Many stews can be thickened with flour or corn starch, but this version avoids all that and replaces it with crazy amounts of flavor! Sometimes beef stew can be cooked to death, so every bit tastes the same and has the same mouthfeel (that is to say, is mushy). I share some tricks for getting the most flavor out of your stew possible, while helping the vegetables keep some of their own flavor and texture. 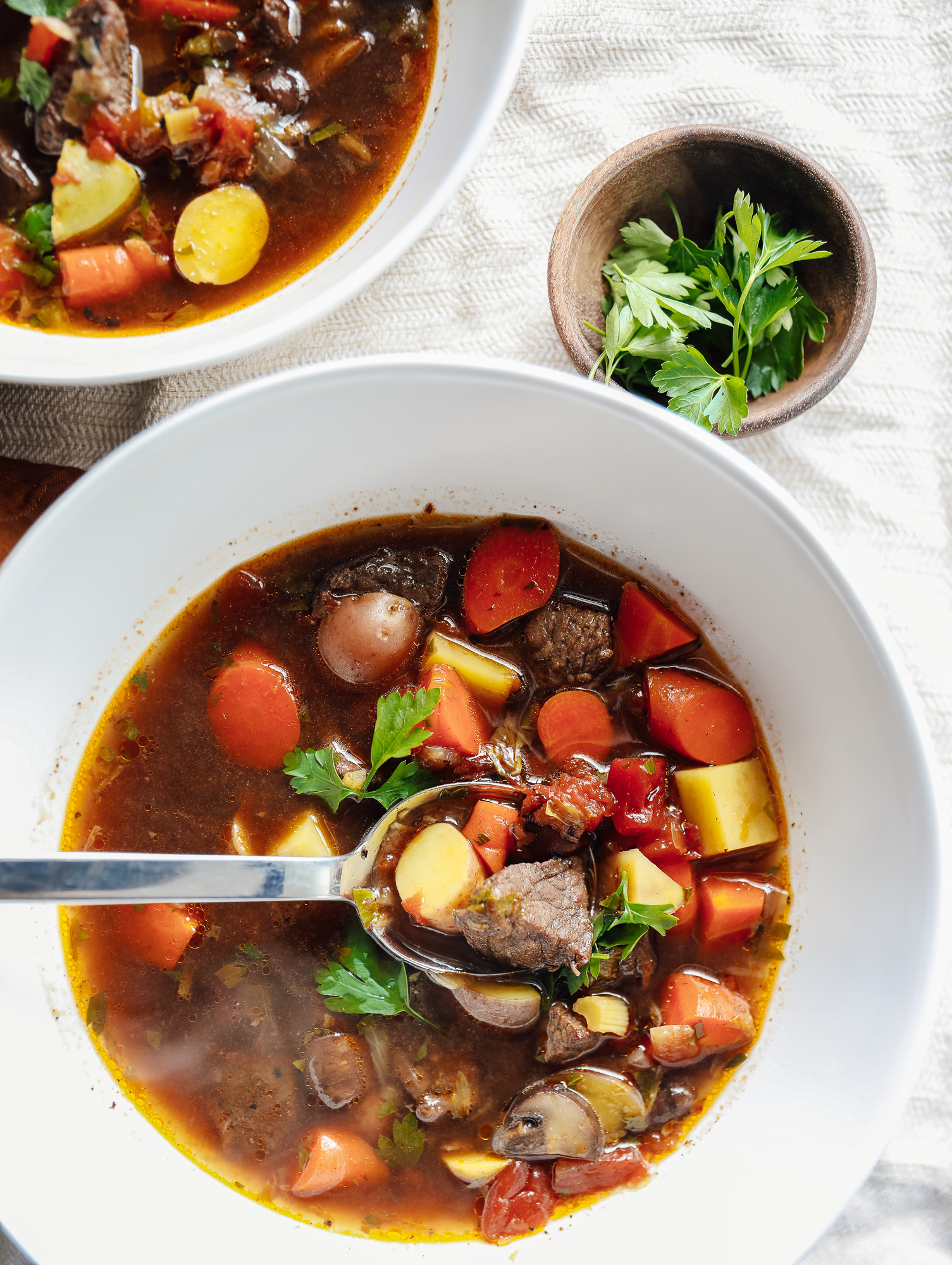 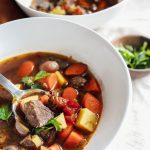 For Stewing the Beef

For the Final Cook 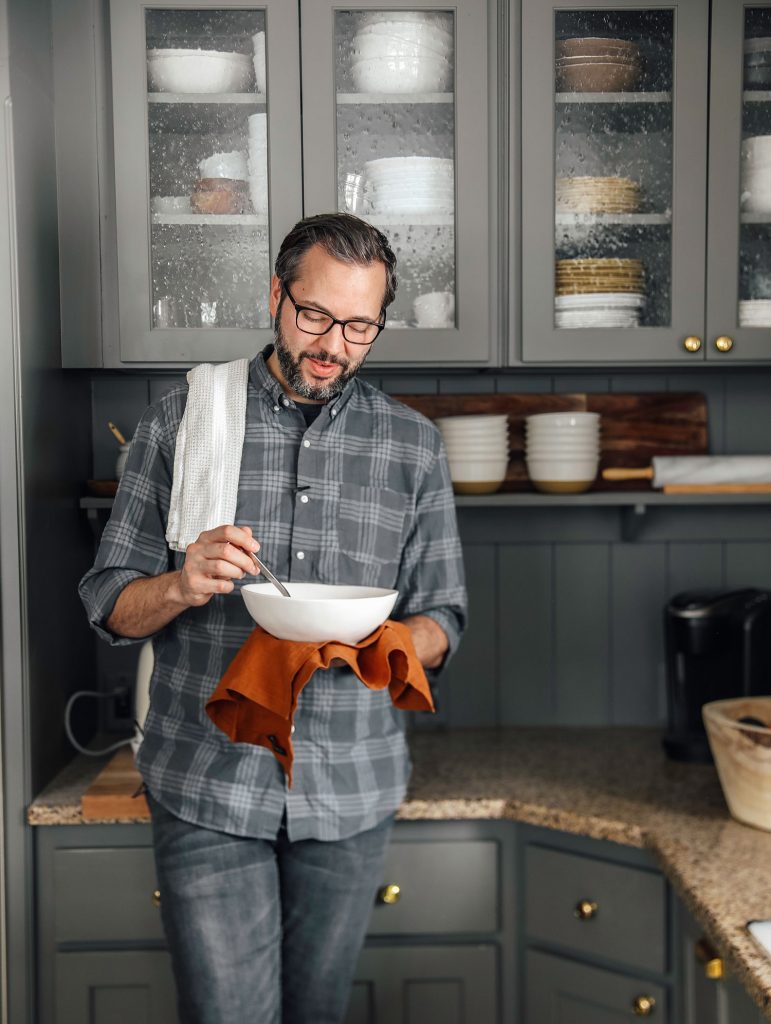 « Casual Friday: A Look Into Our Office, Kitchen Inspo, A Fun Gift I got and more! 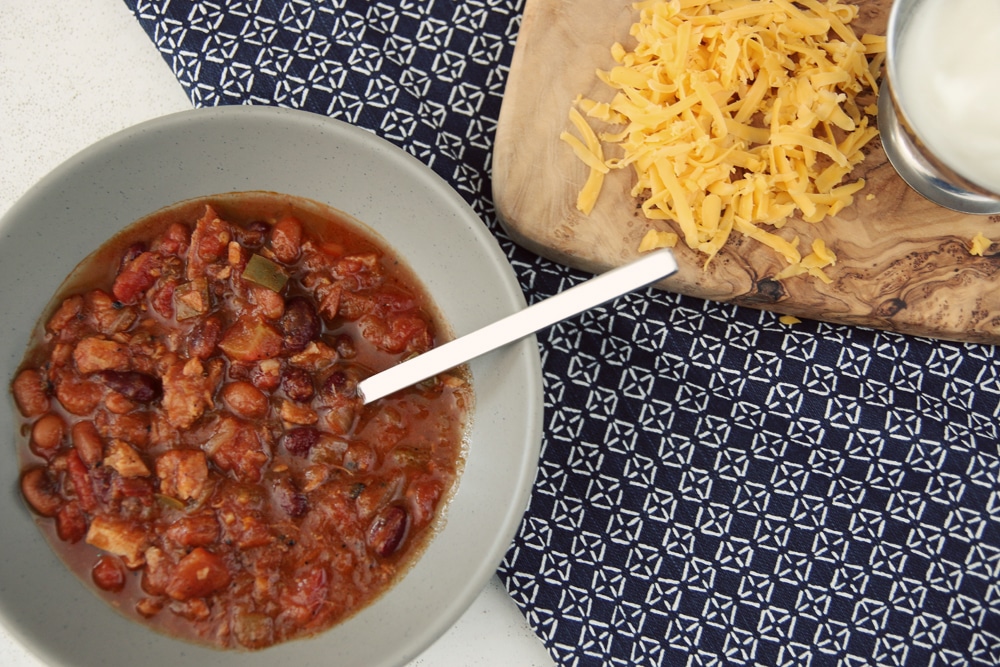