Last week, when I talked about the 6 projects we’ll be tackling in the next six months, one of them was windows and the other big ones involved the living room and our new dining/entertaining space. ALL of these effect the exterior of our home. After meeting with an amazing contractor last Thursday, things are rolling. The back of the house is going to look QUITE different. We’re swapping the sliding doors for windows, extending stone work, moving a fireplace to make that large arched window even cooler. 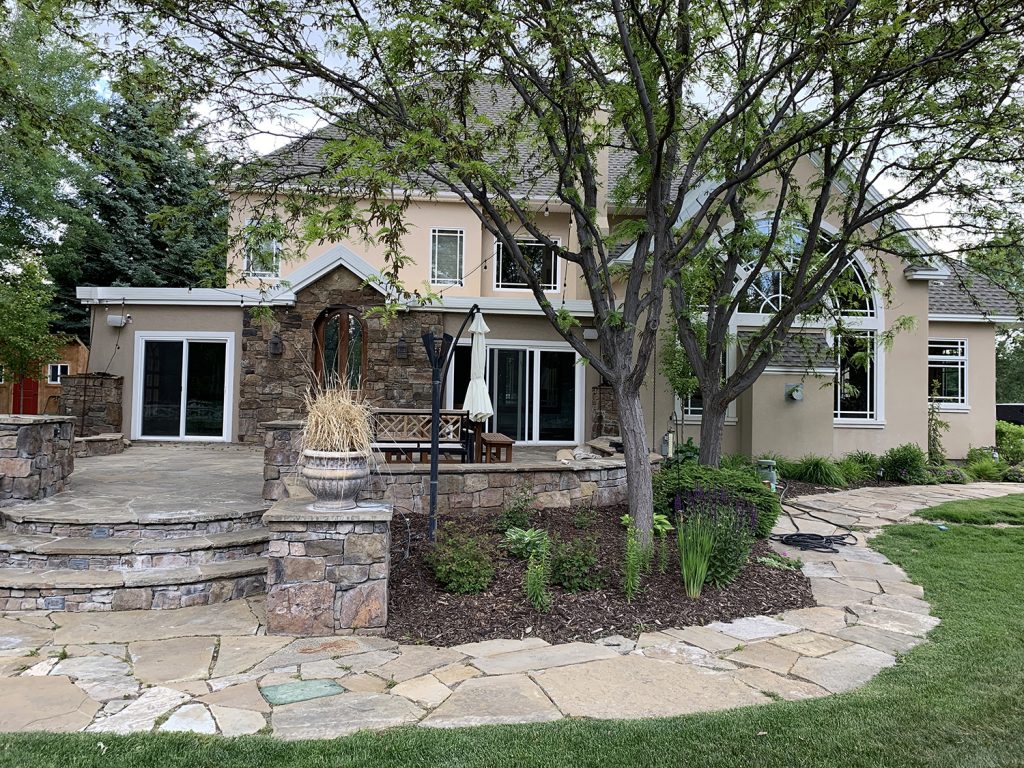 So while updating the entire exterior facade isn’t in the plans in the next six months, last Thursday we suddenly found ourselves in a pinch to plan exactly what we want to do so any work we do on the back of the house will not need to be re-done. I called on my sister, Andi, to help me photoshop some of our ideas! (Note: we will be squaring off the columns and changing the front door area as well, but this exercise is focused just on the stone, stucco and window style/color.)

And we even added a poll at the end so you can weigh in our your favorite!

Here is our house as it currently stands: 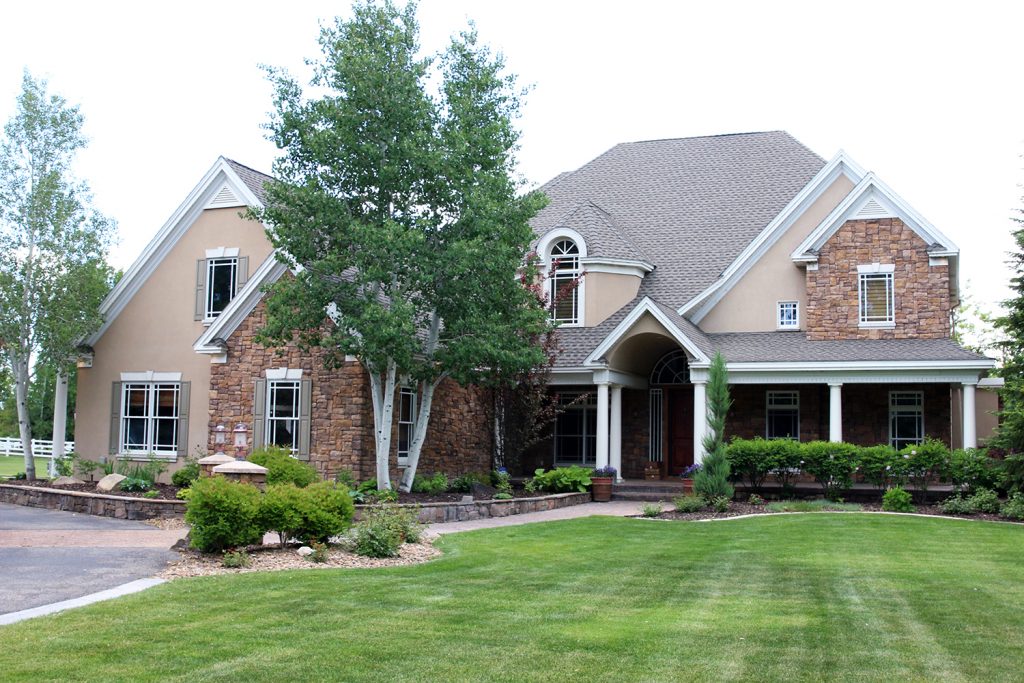 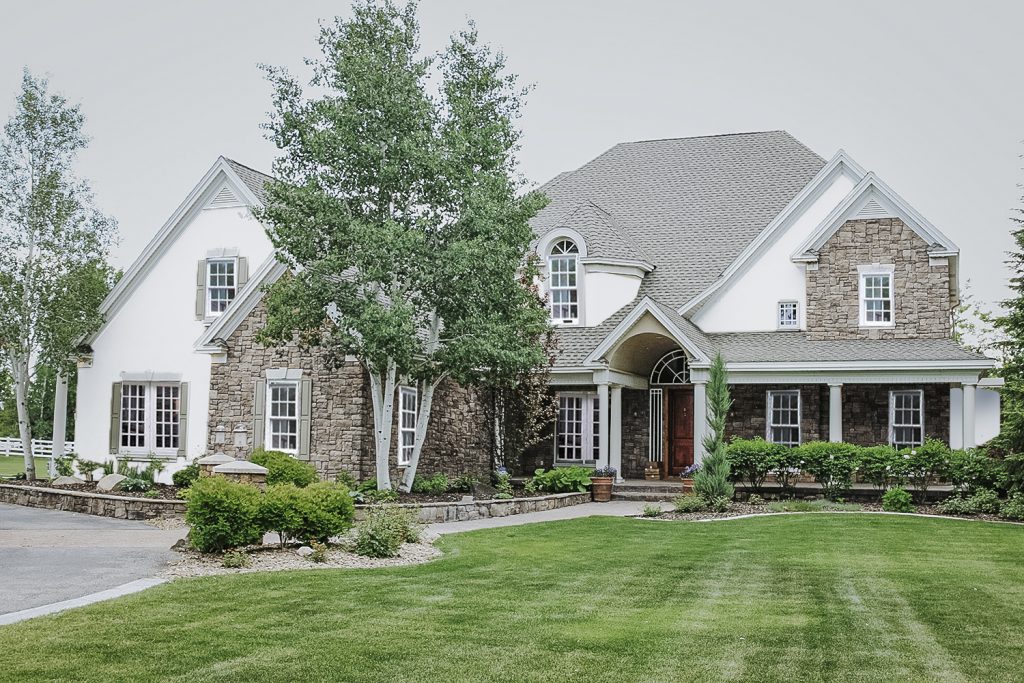 This would be one of the simplest upgrades. Painting the stucco a creamy white and replacing the windows (what a difference the right windows make, right??!) We also had her tone the stone we currently have a little more gray. It could also be achieved with adding some warm gray mortar to the existing stone. 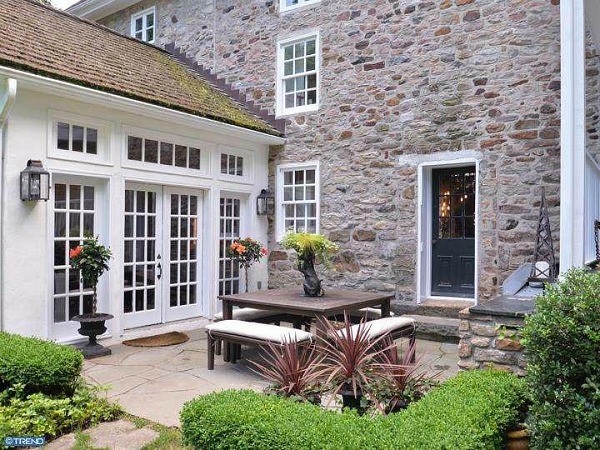 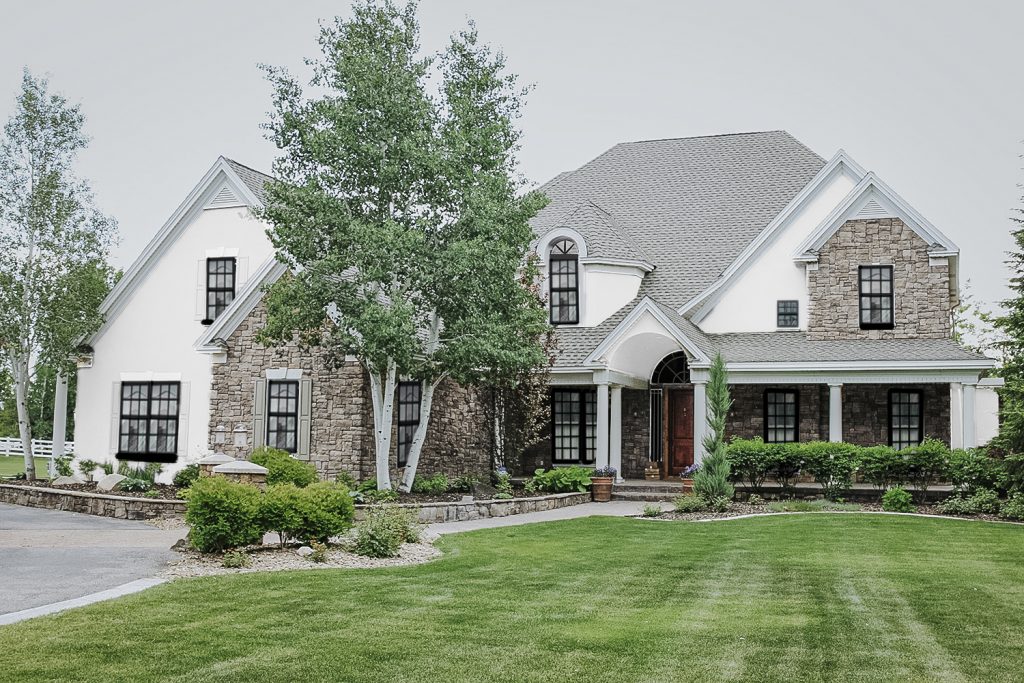 While I know for sure I want thin black windows on the interior of the house, I felt like white windows were the answer for the exterior (did you know double sided windows of different colors exist? They do!). However, we got one mocked up very similarly to the first except with black windows and I dig it! 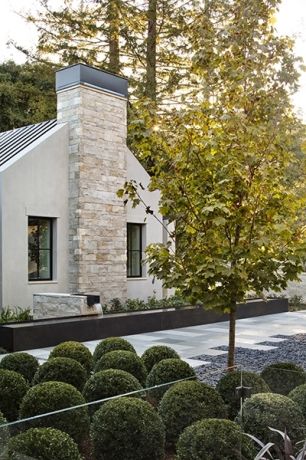 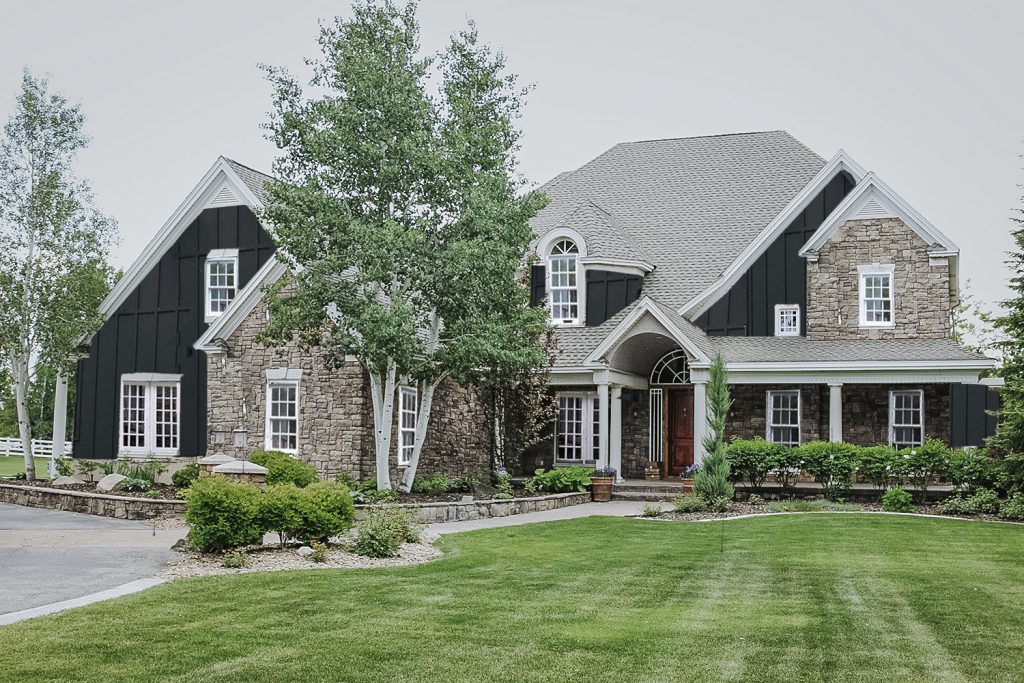 Black board and batten mixed with stone work and white windows. It’s more of a modern take on the cottage look. 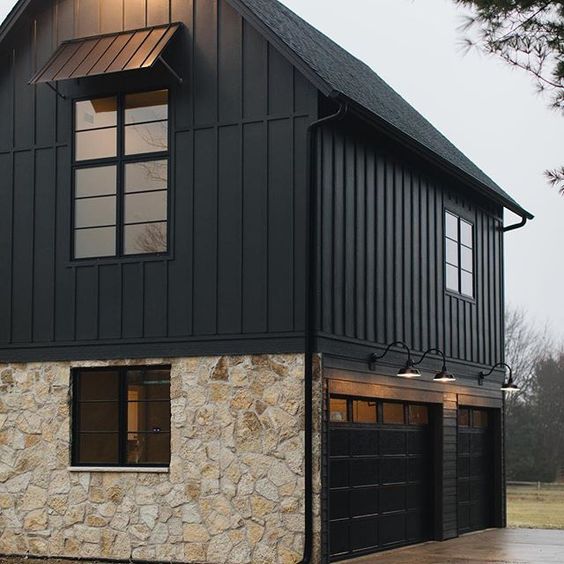 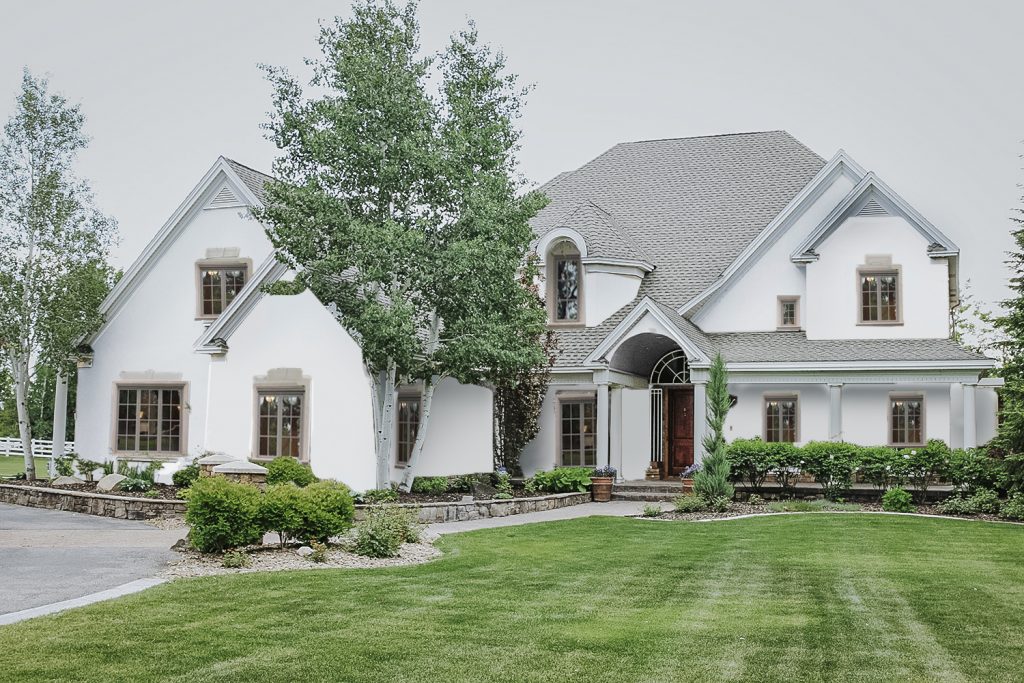 Painting everything a creamy white and doing a tan windows, which are really chic! This would be the least expensive option (although it doesn’t look it!) because mismatched stone becomes obsolete! 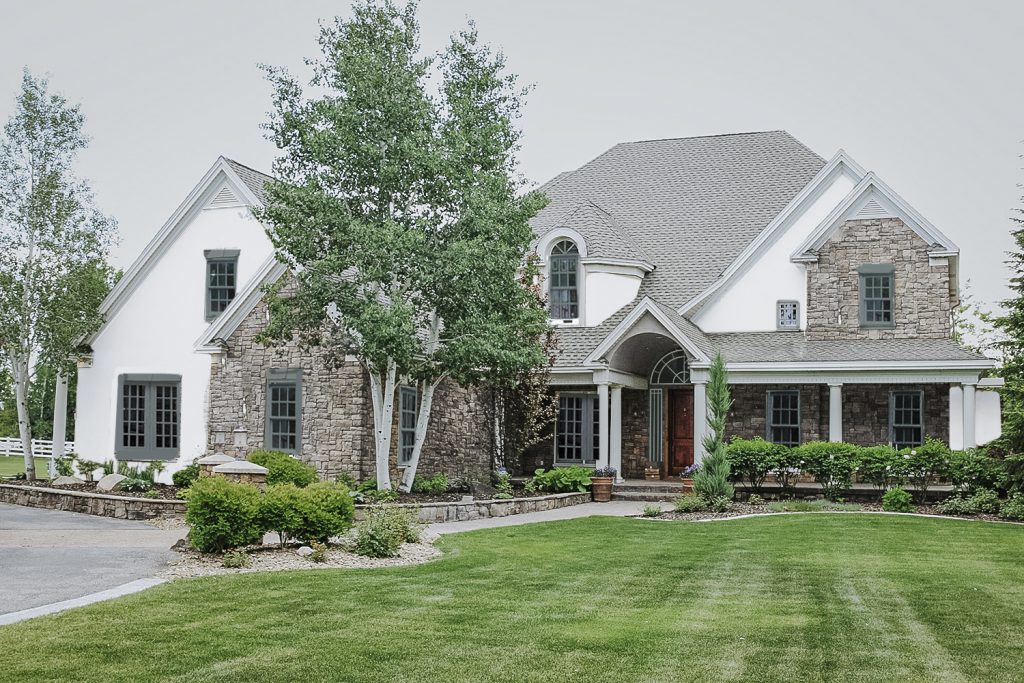 What if we did a blue/gray window? 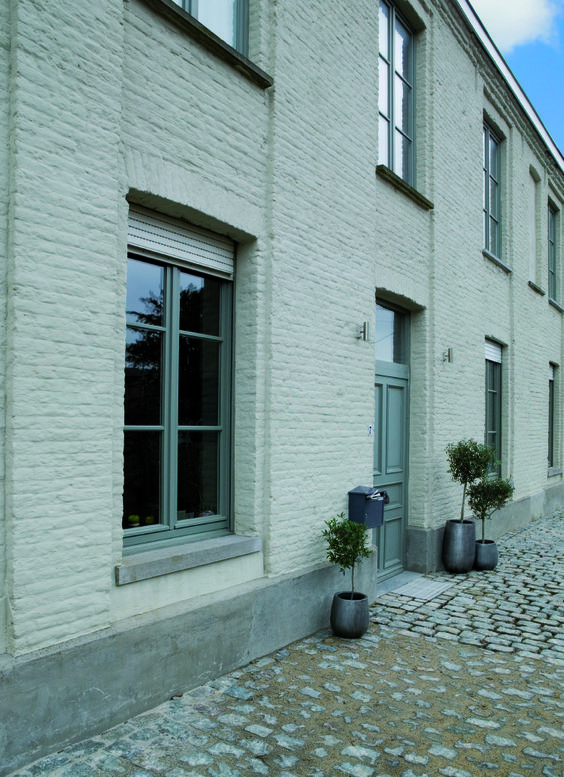 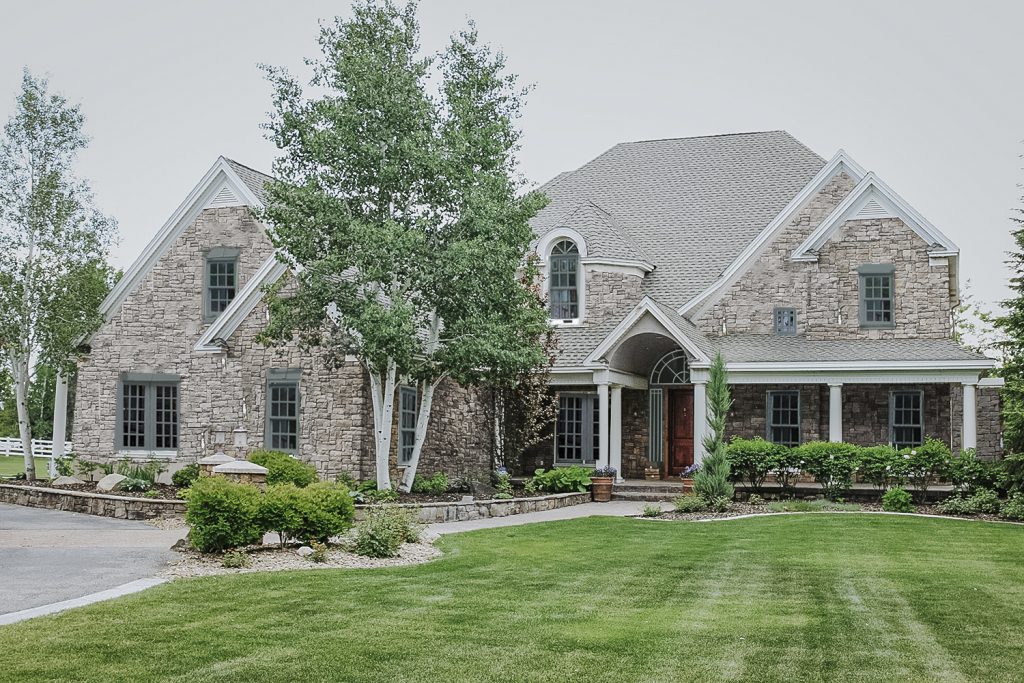 With ALL stone?! (The front door is kind of cramping this one a bit, just squint). All stone would obviously be the most expensive but could align with our vision the most! 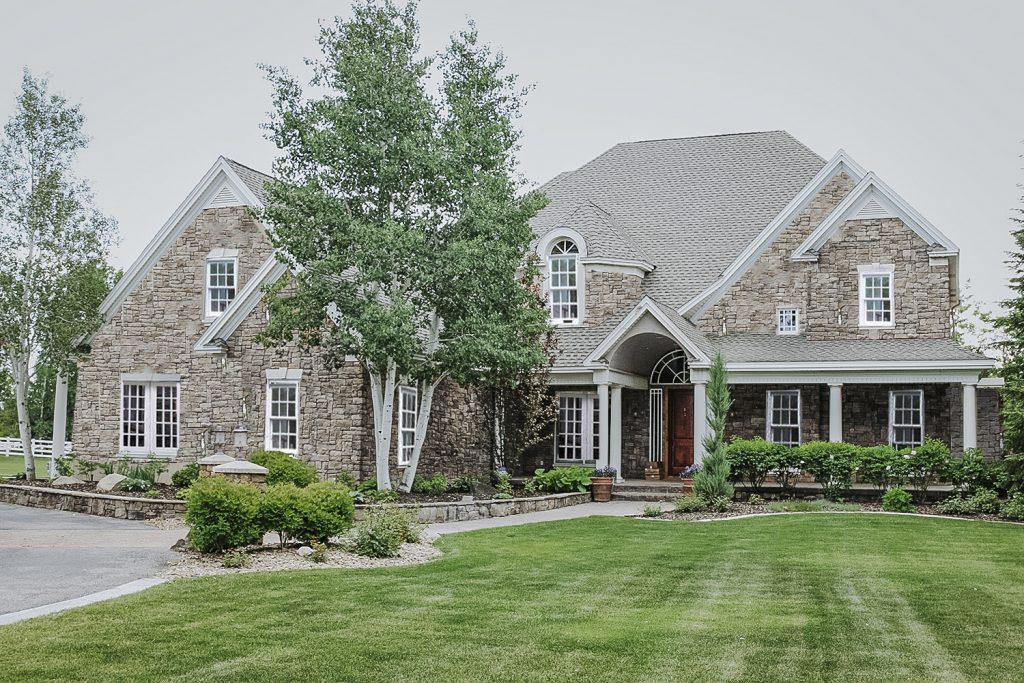 Here’s how it looks with white windows. 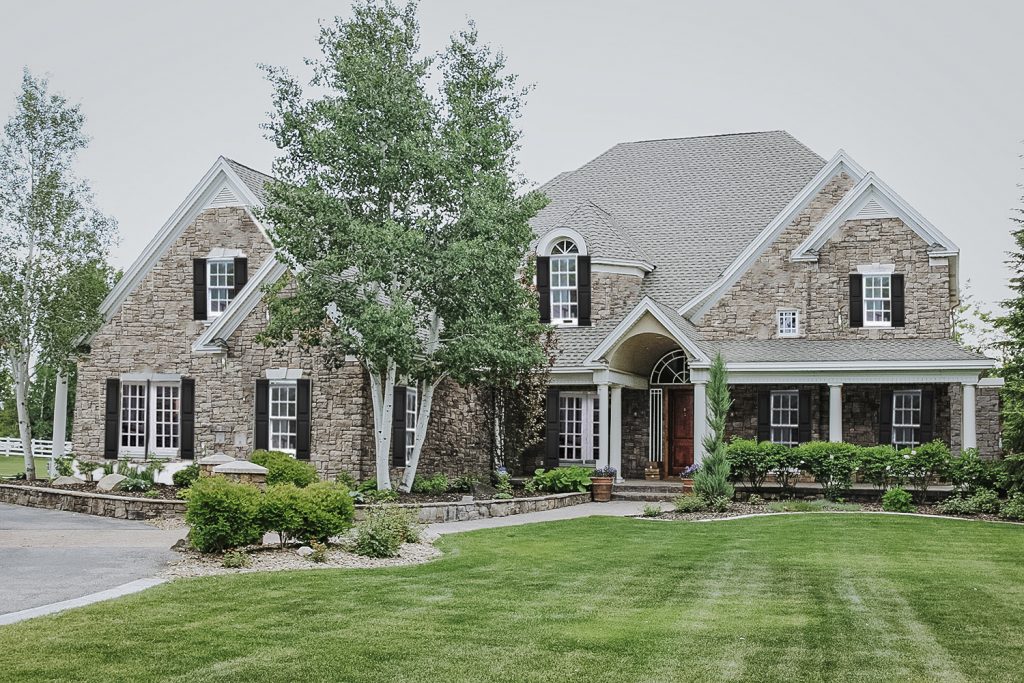 And with the addition of black shutters. 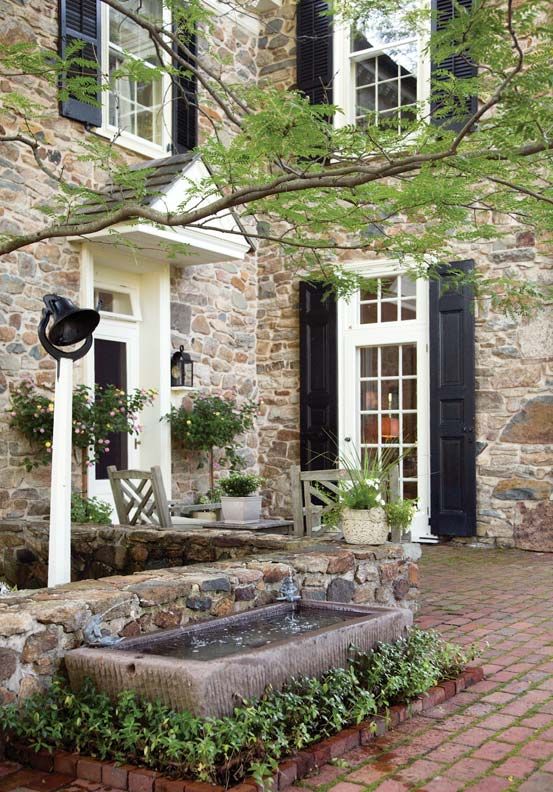 Chris and I each picked our favorites except that I have four favorites and he has 2 and none of them overlap. Haha! So while this is not a popular vote for what we WILL do to the exterior of our home, it’s always fun to have you weigh in on what your favorite is! You can do so in the poll below! 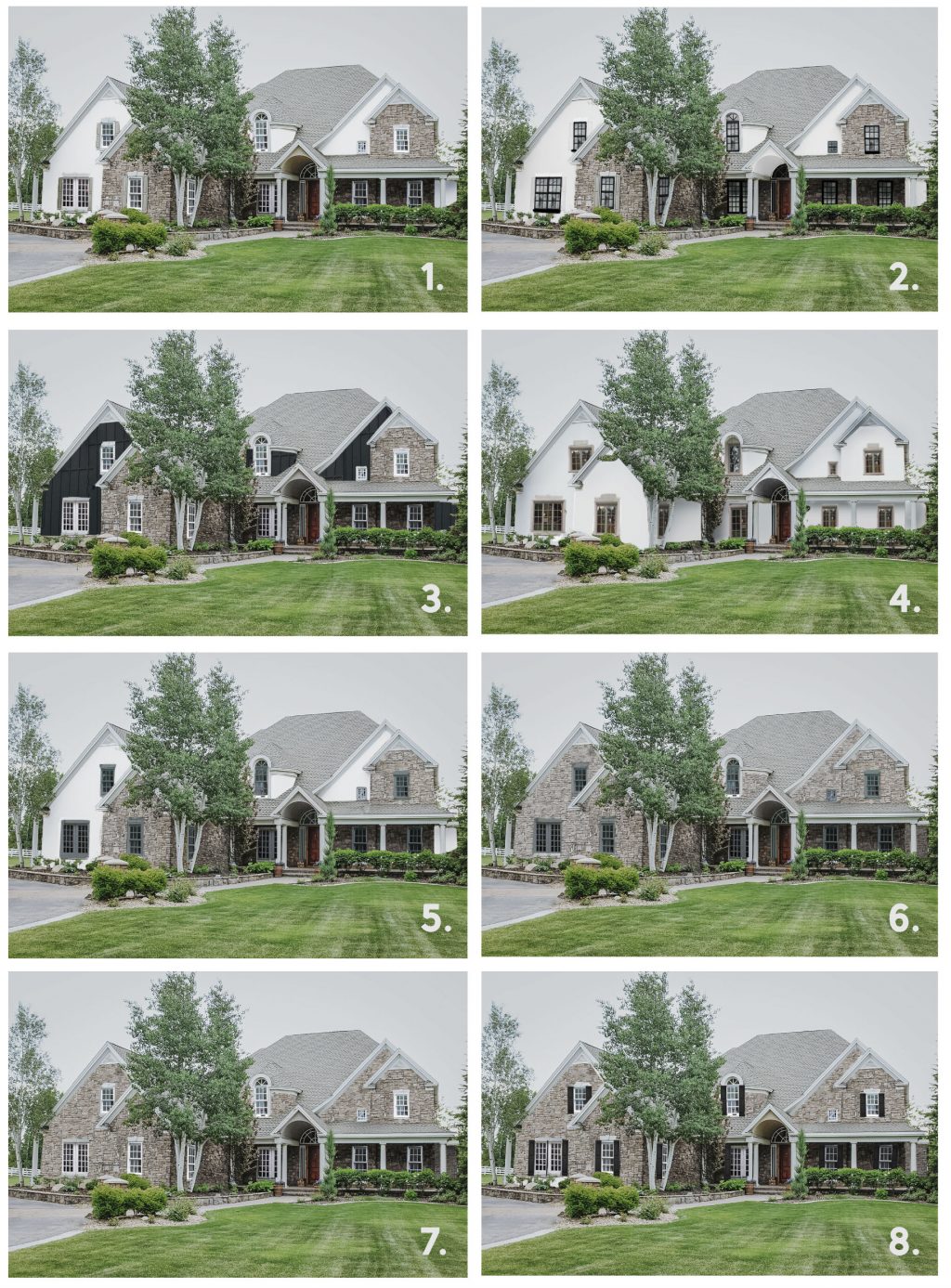 10 Ways to Overcome Feelings of Homesickness in a New Place » 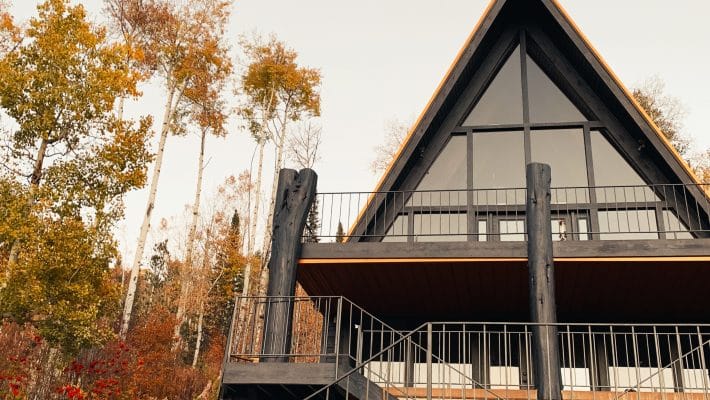 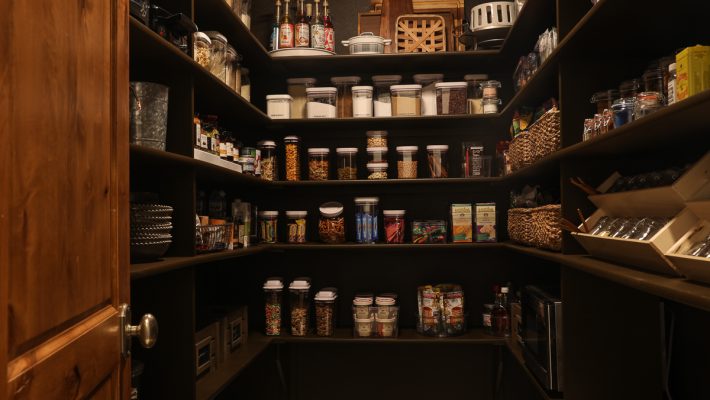