For years now, we’ve been seeing a lot of high contrast tones in homes. Walls have been painted in either light and airy tones, or really dark and moody, and not much in-between. This trend has gone really hard and I’ve definitely happily been a part of that.

In fact, I even remember painting the reading room in our last house a green color and not even a year later, we ended up painting it an even darker green. Darker! Moodier! And elsewhere–white paint ruled main spaces.  With “most popular white paint colors” being the top of Google searches for the last several years.

Now, I’m noticing colors landing on more of a middle ground again, and maybe you’ve noticed too? I’m really excited about the in betweens.

I love the way that these mid-tones are a little softer on the eyes–gentle and, in a way, mesmerizing to me. So feast your eyes on these lower contrast rooms, and tell me your thoughts. Are you in favor of this trend, or are you already missing the high contrast tones? 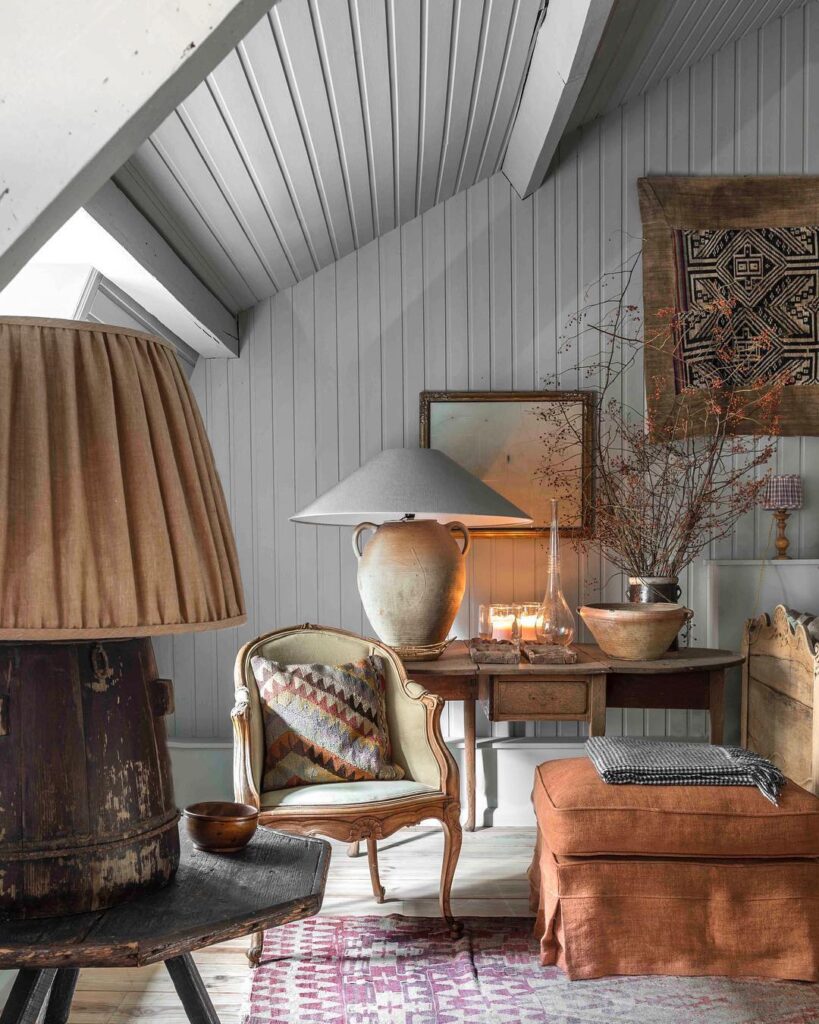 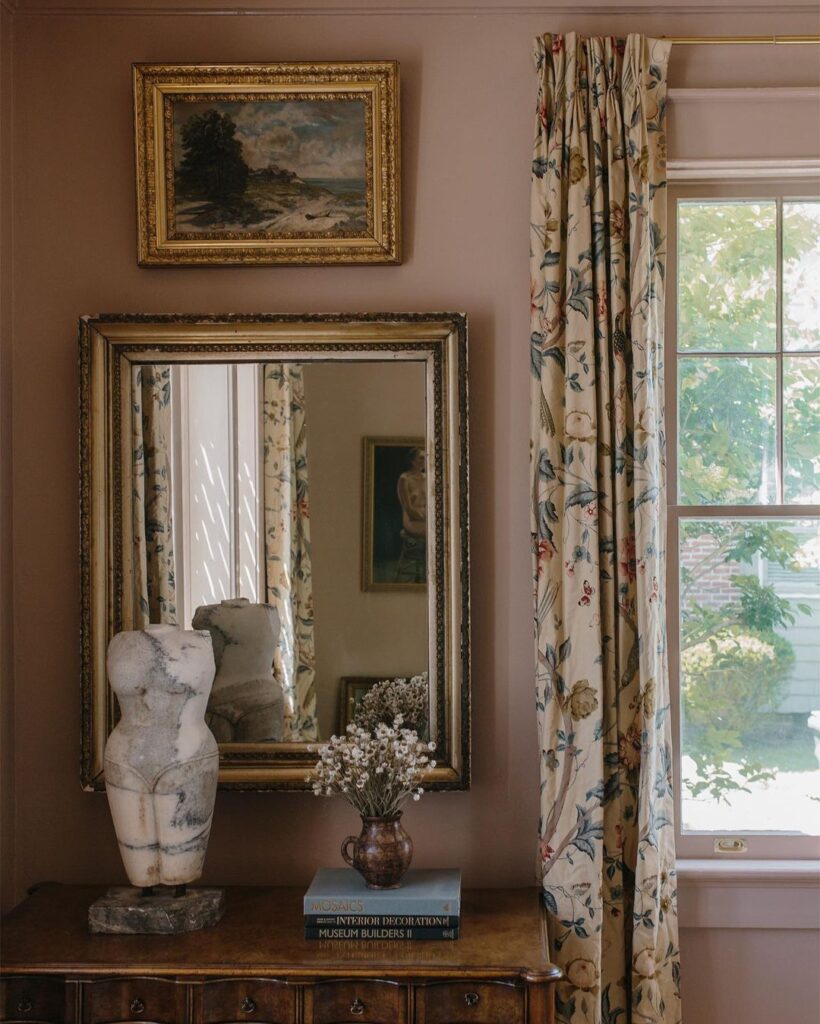 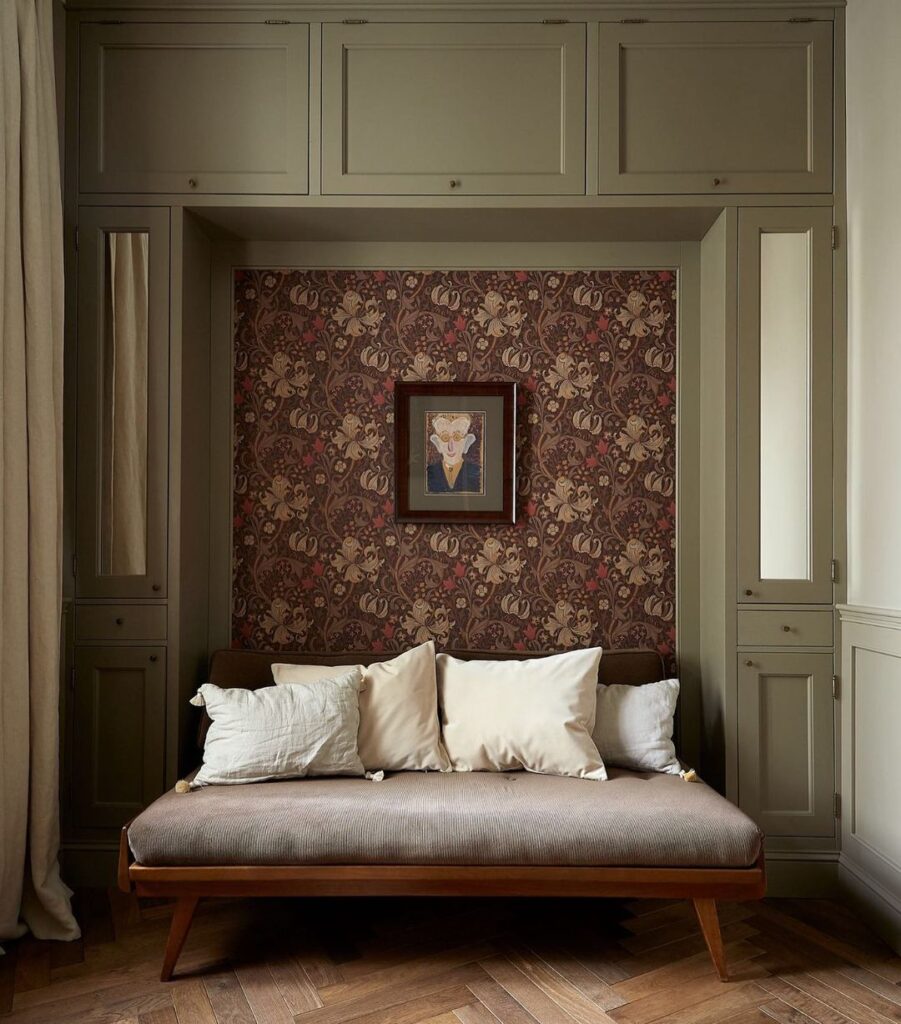 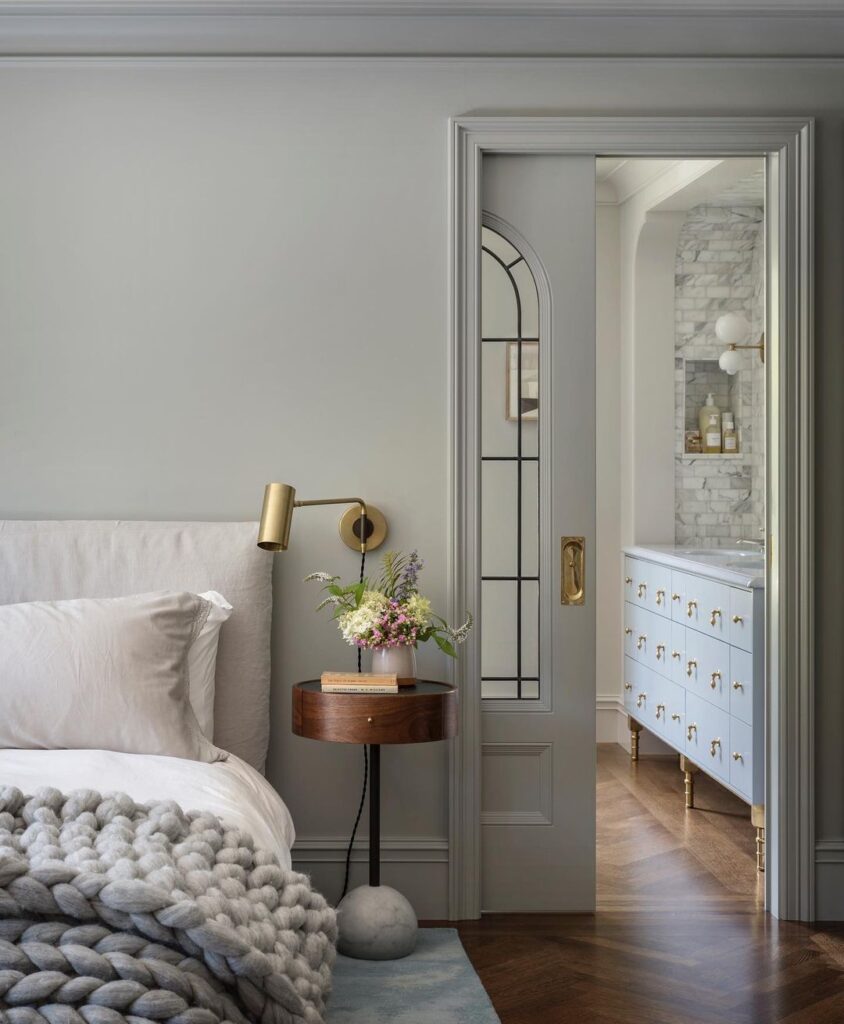 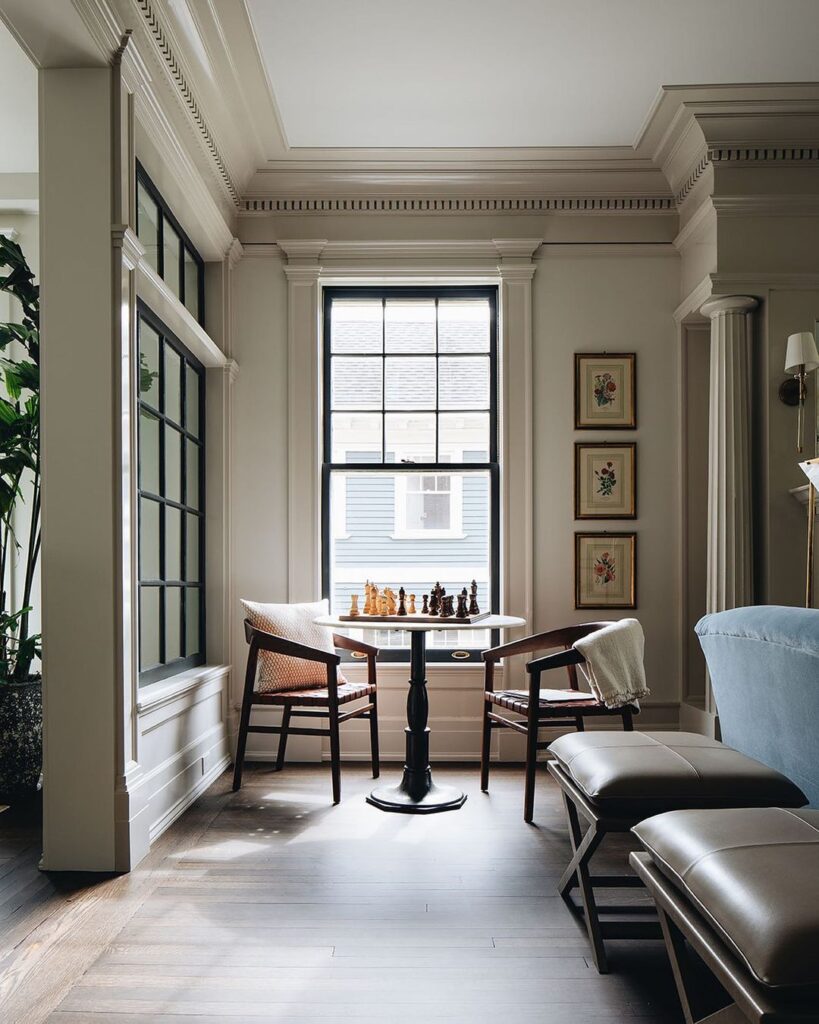 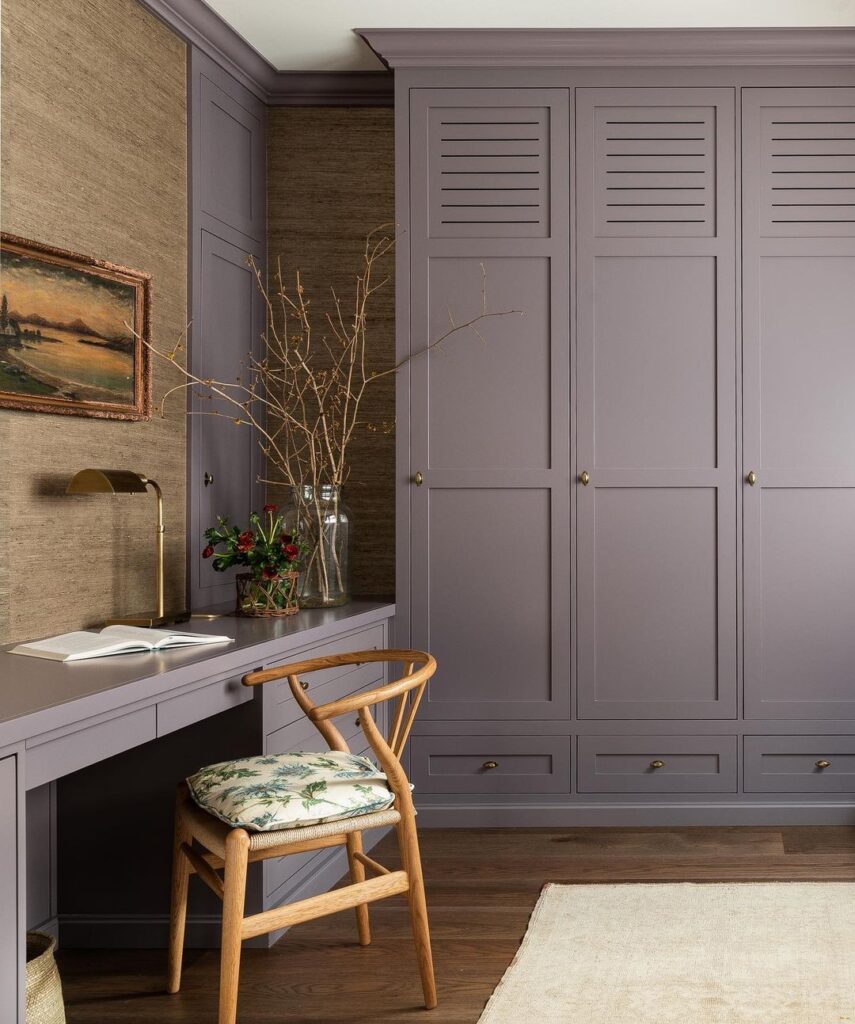 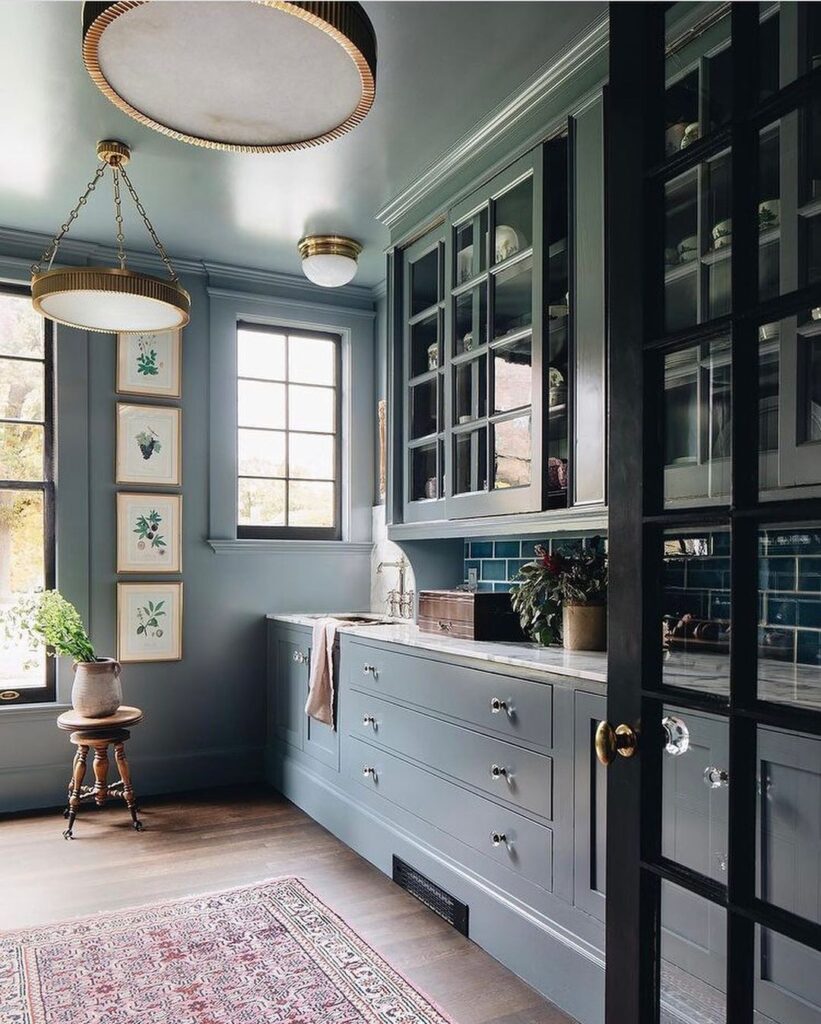 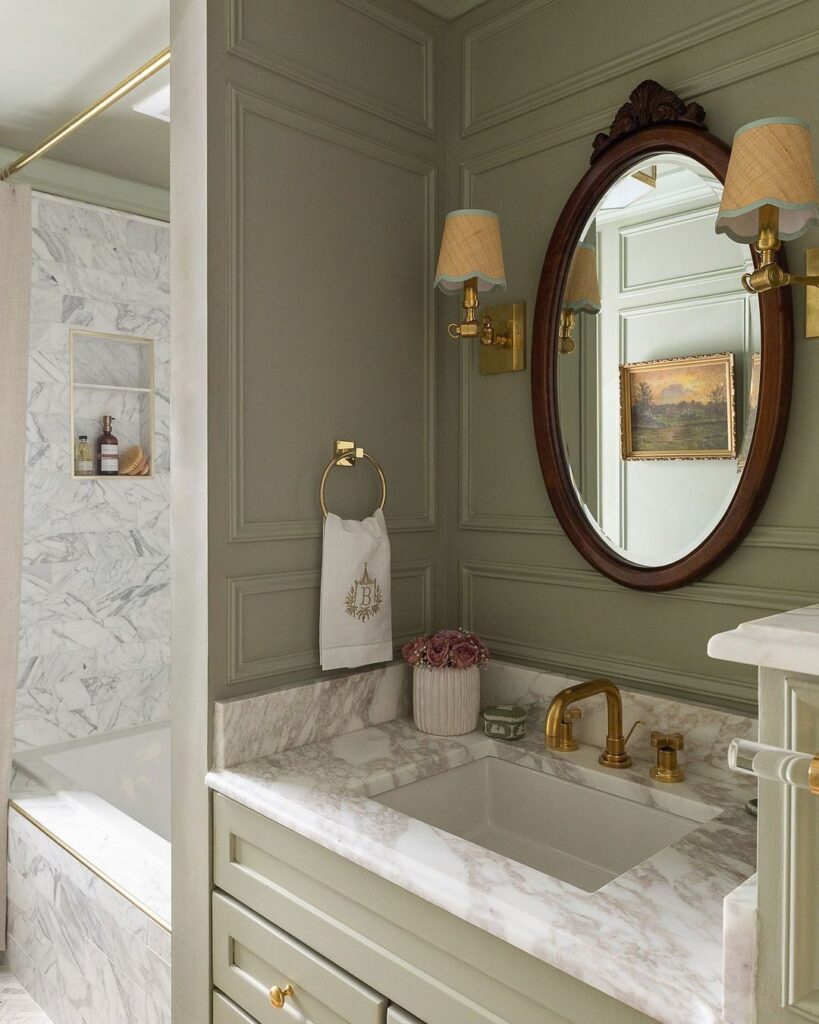 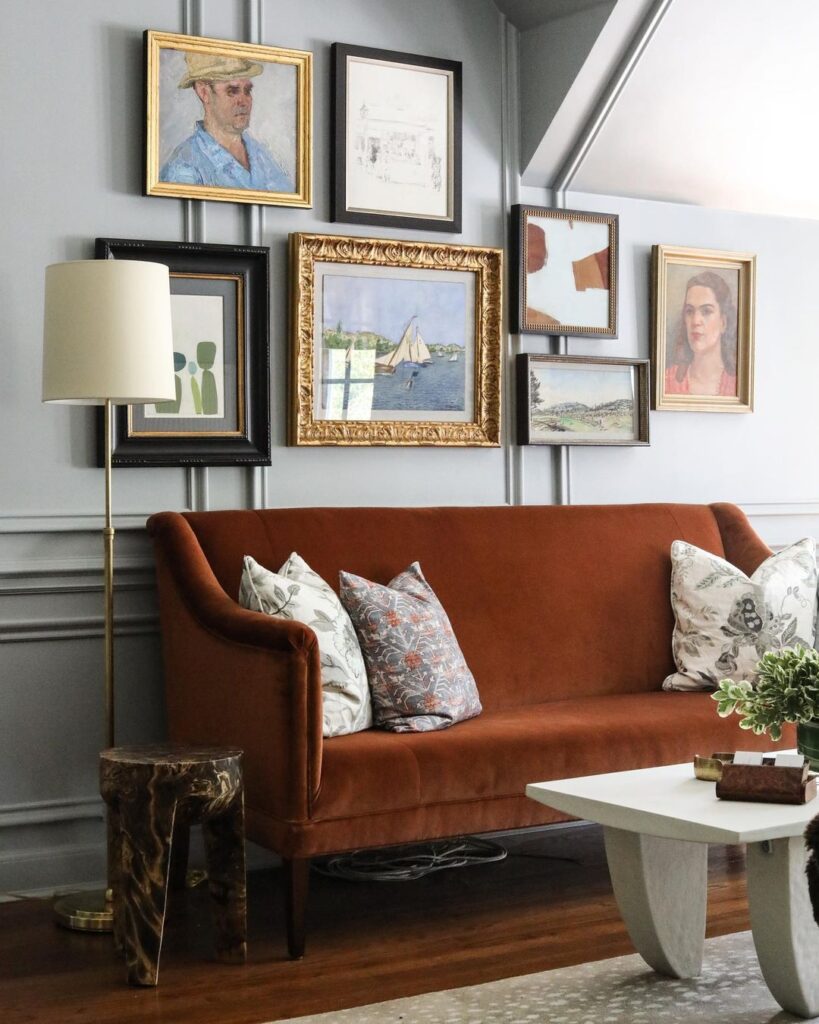 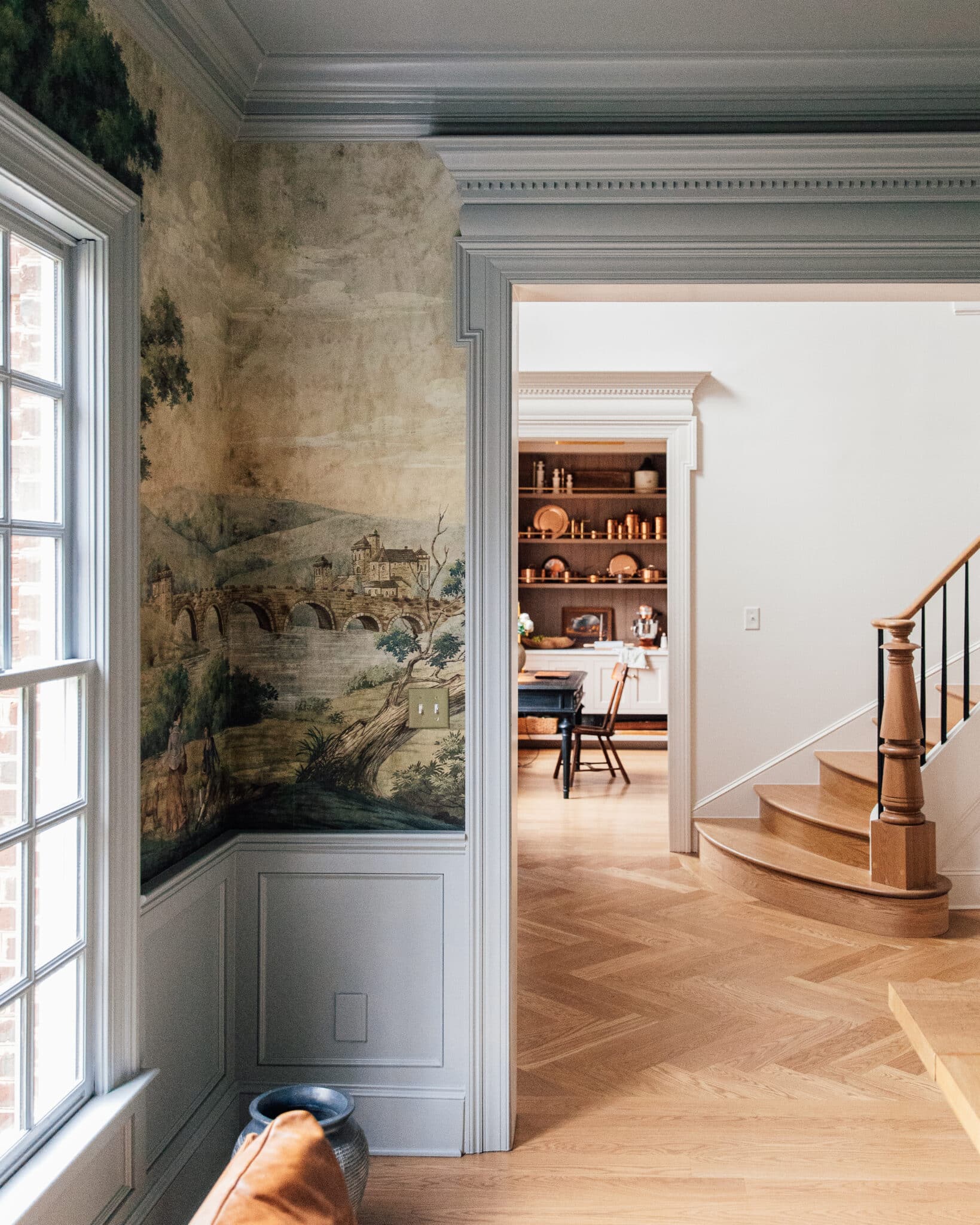 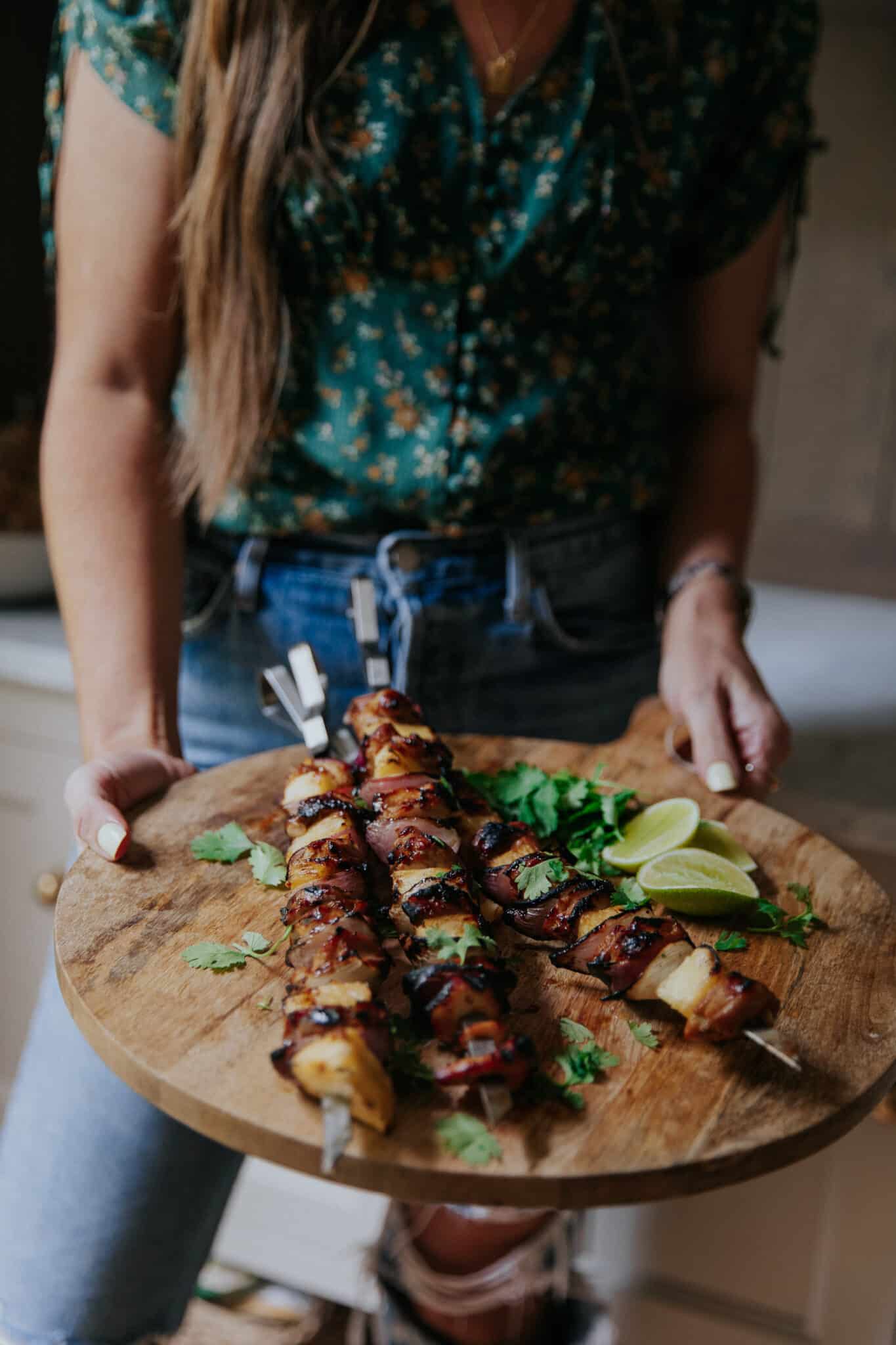 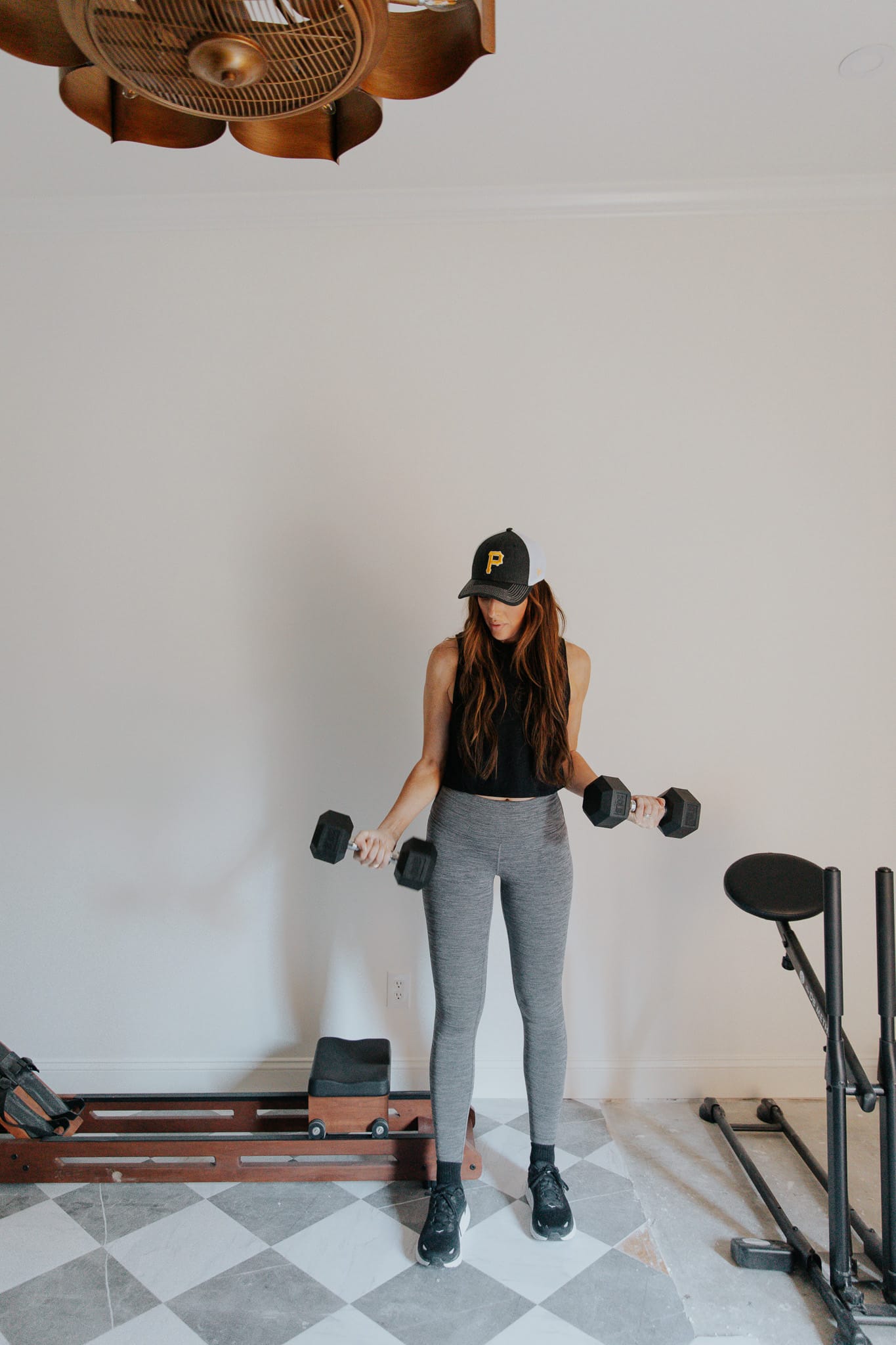