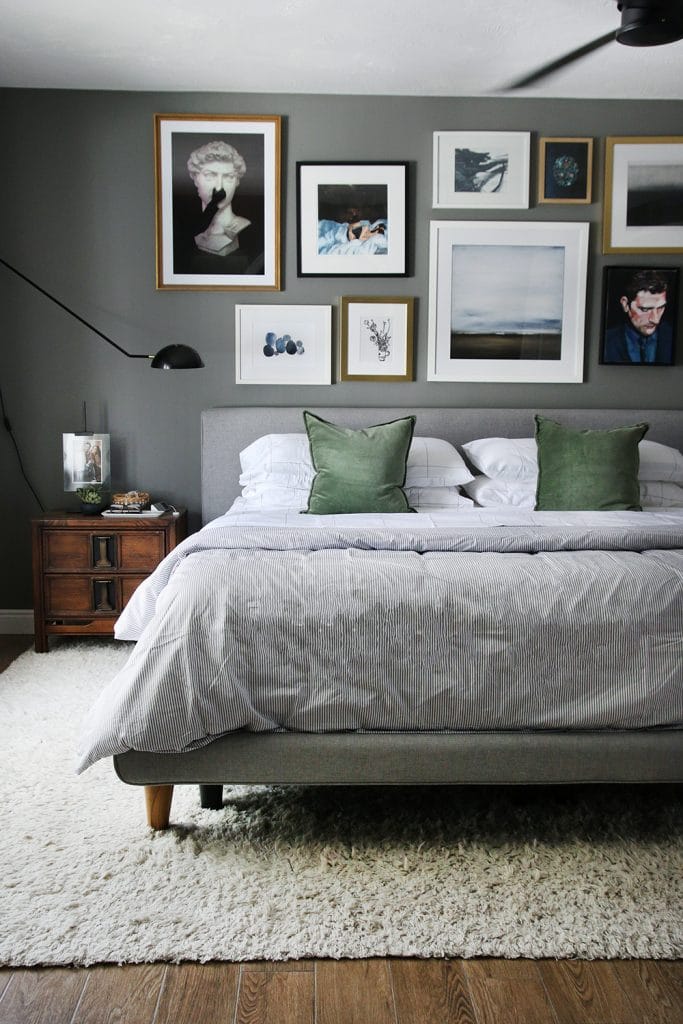 In this week’s podcast, we mentioned that we were going to paint our bedroom! But that’s not all. Over the weekend we brought the speckled shag rug up to the cabin–you saw it in the main living room in yesterday’s post. 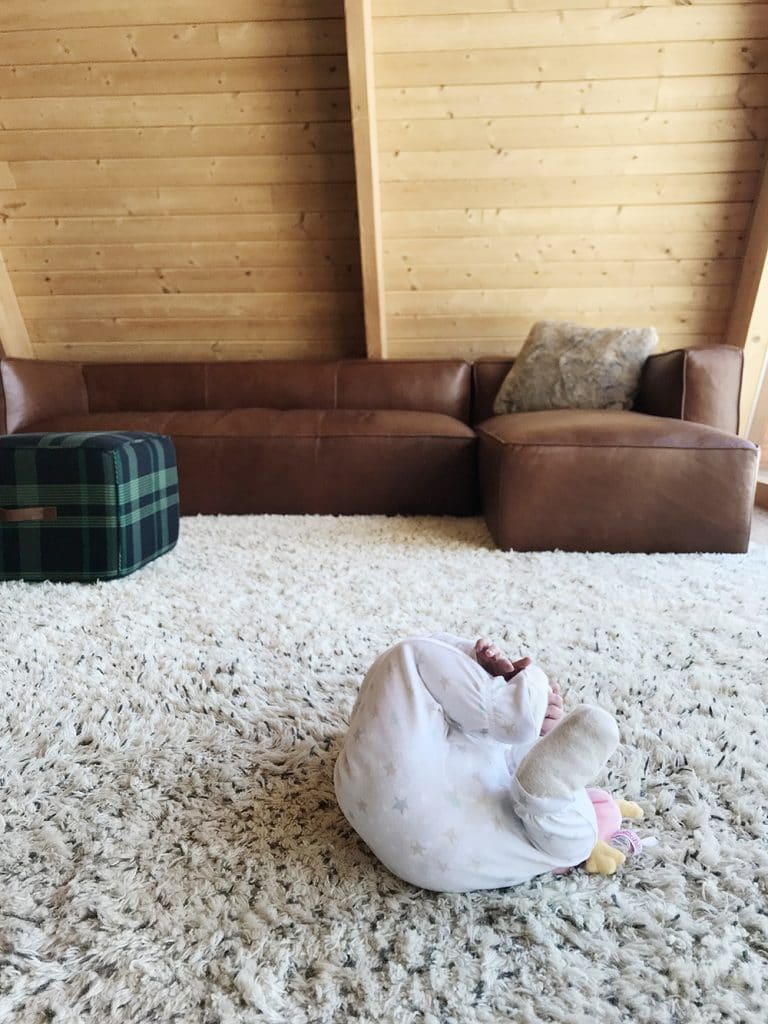 While it might not stay in that exact space forever, the cozy shag can be appreciated a lot more at the cabin. The changes were brought for three different, all at once.

Here’s a peak at where we’re headed with it in the coming weeks. 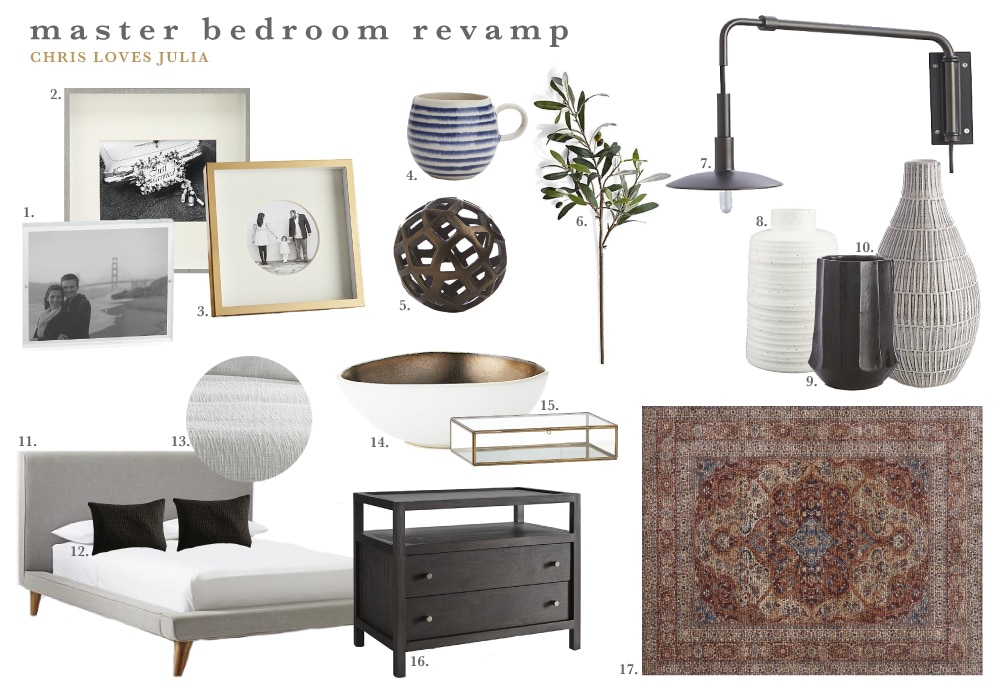 I still haven’t decided on a paint color or that one magical piece of art for above our bed–but you better believe we’ll keep you in the loop.

« A Sectional For the A-frame, and an Article Sofa for You! 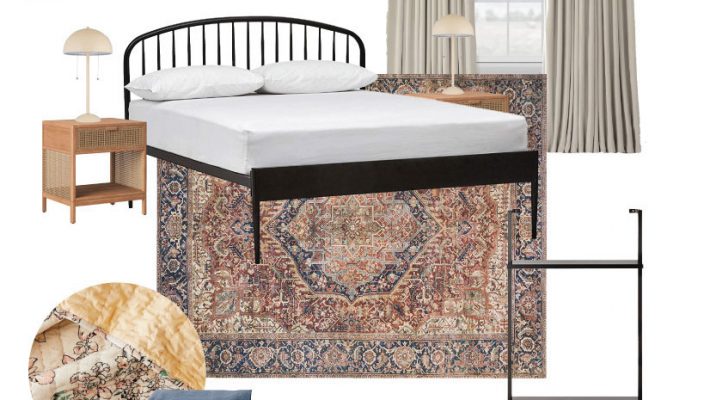 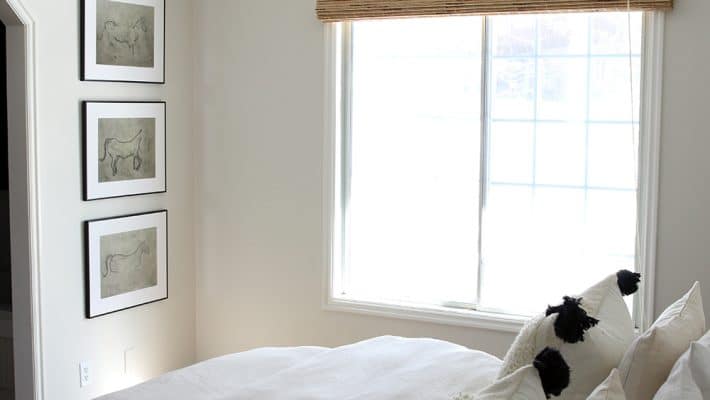 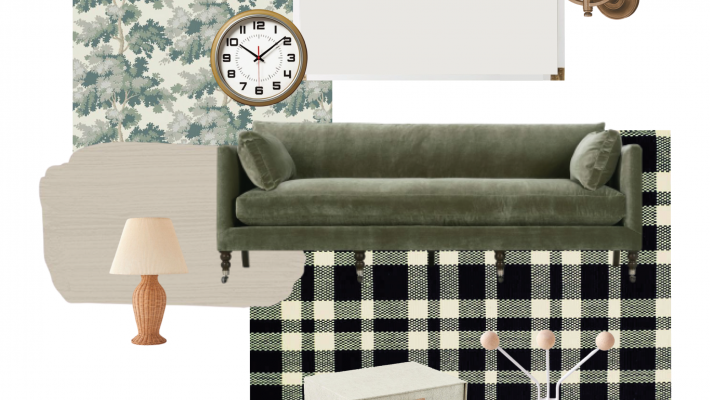