Do You Have TV?

Back in May, when we rearranged a few things, we moved our only television to this wall in the living room. 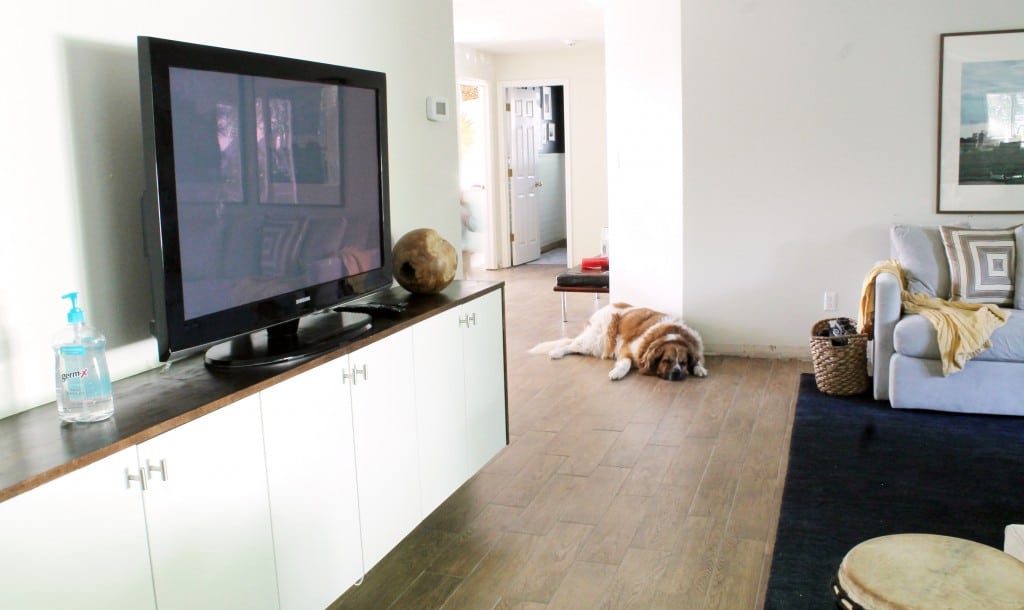 The only problem was, that wall didn’t have a cable hook-up. The plan was to move a cable line there and/or look into wireless cable. Here we are, 3 months later and, turns out, we don’t miss watching television at all. We do have a Hulu and Netflix account, but we are both surprised at how okay we are without cable. This past weekend, we moved the television downstairs since we haven’t used it in 3 months anyway and it feels like so many possibilities opened up. Before we were so concerned with how the room would be laid out so everyone could see the tv. ??? Seems so silly now. 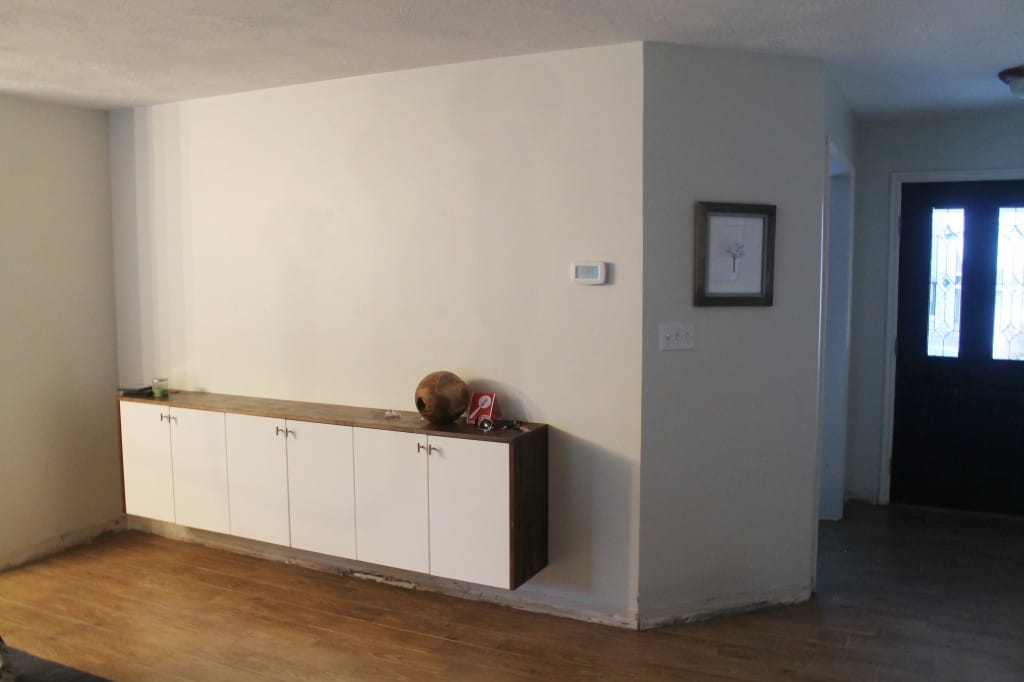 Now we’re contemplating putting the fireplace we’ve been pining for on this currently sad, sad, sad wall (I have a whole Pinterest board dedicated to that upcoming project here)–which feels like it makes more sense. As always, we’ll see where we end up. But the whole thing got me wondering, do you have cable in your home? How many televisions do you own? I must say, it feels strangely freeing to not have to look at that black box anymore.

« Painting of the Week | Harvest