Would We Have Moved If the Cabin DIDN’T Burn Down?

We’re halfway through the year and normally we would be chugging along on our projects we laid out to accomplish at the beginning of every year. You can read 2019’s project list that we wrote three weeks into January right here if you want. We outlined 8 projects we wanted to accomplish–6 of them were at the cabin. (We lost the cabin to a fire just 3ish weeks after we wrote that post). The rest of the year leading up to this point has been a whirlwind of mourning, planning, pivoting and picking ourselves up–but man, do we have plans now! 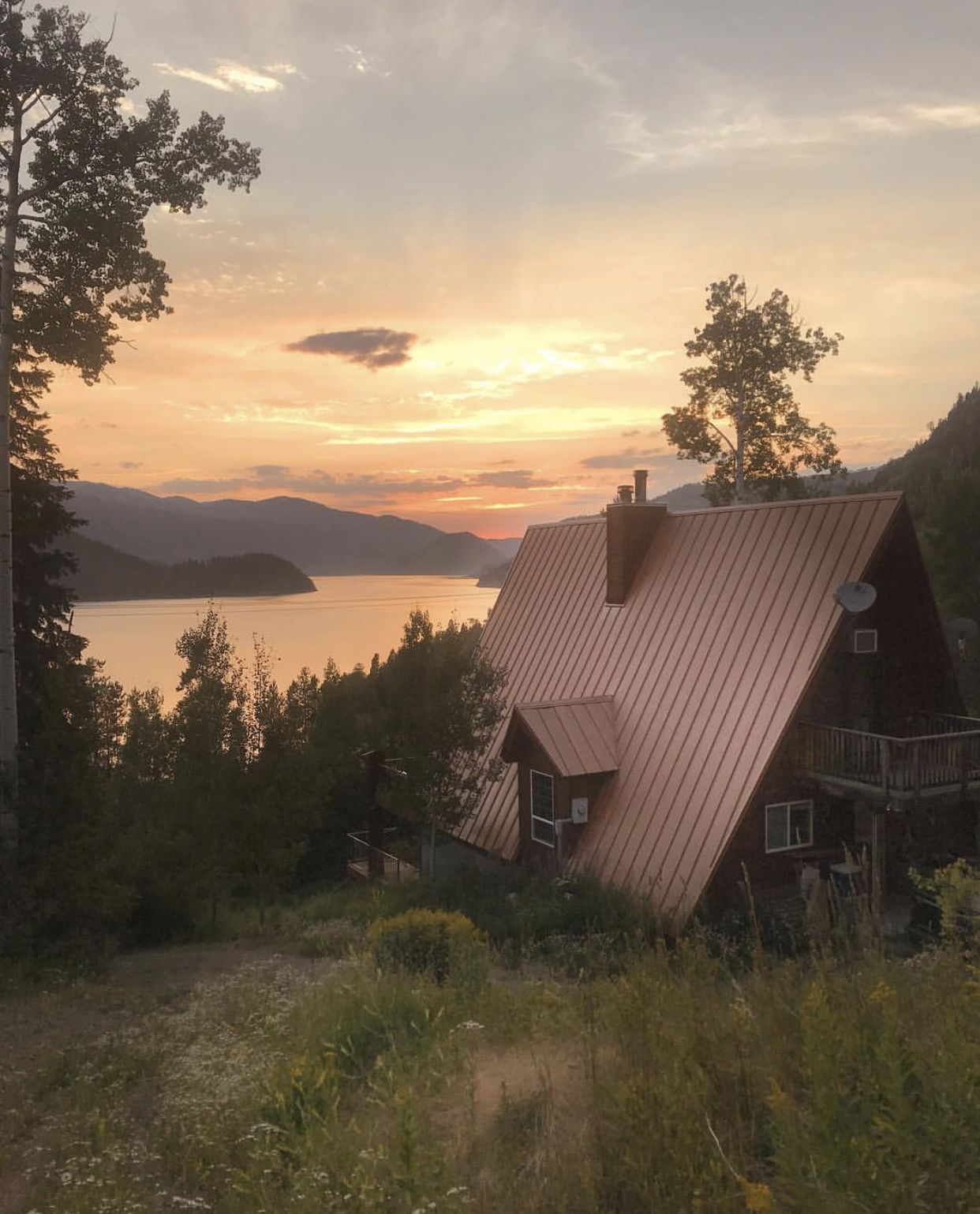 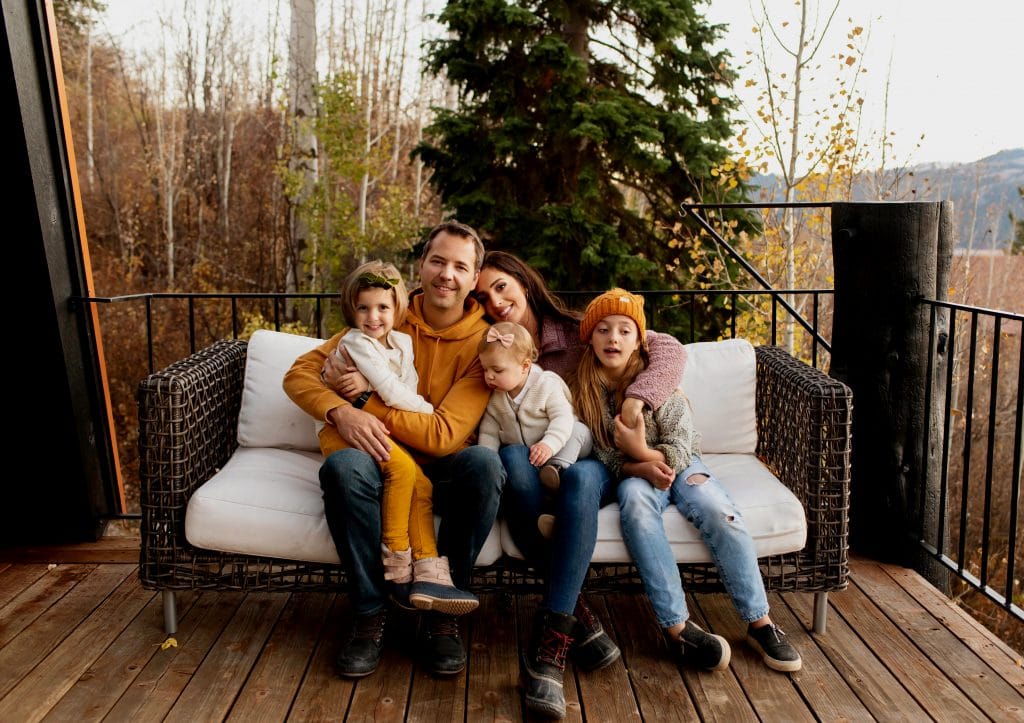 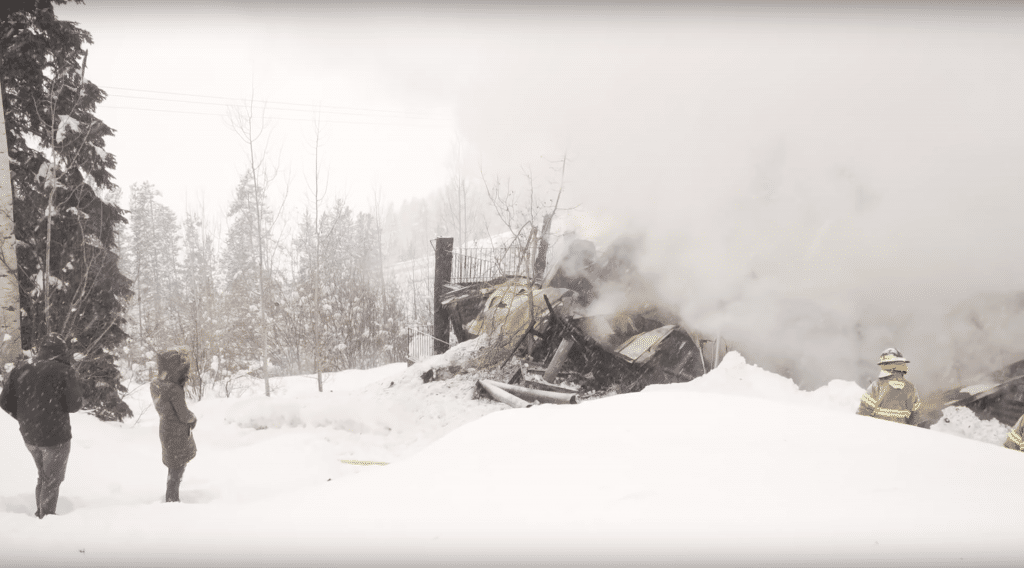 Since announcing we were moving, many of you have asked if we would be moving if the cabin hadn’t burned down. Interestingly enough, I know for sure the answer to this question. Our last weekend at the cabin, less than 36 hours before it was ashes, Chris and I had a long conversation about moving or staying in our current home. We had been looking at Zillow and seeing a few homes all of January just out of curiosity. But that weekend, one night in particular, we decided to officially stay in our current home (the one we just sold) and enjoy the fruits of all the years of our labor, live in contentment and focus on renovating the cabin. A huge weight felt like it was lifted and I was so happy.

Obviously the fire rocked our world in a lot of ways and we sat still for some time before deciding to do a flip! (Which fell through in a bad inspection). We found some peace in taking on the Fullmer kitchen. It allowed us to keep our minds busy and to stay comfortable in our home at the same time. Being creative and renovating their space was incredibly healing. My friends noted how nice it was to see me laughing and goofy again. I felt lighter. I felt productive.

When my parents sold their home (they lived next door–a perk you don’t just give up lightly) we were in a place that felt night and day different than that winter evening in February. We no longer felt content, but almost stuck and we were craving progression. We widened our search to include a city 30 minutes from where we lived, started looking at homes again and ultimately found THE one we moved into last week. The one we want to be in indefinitely.

Behind the scenes, we were (and are) still dealing with insurance to recoup the cabin loss and determine our options. We have yet to hear anything about the cause of the fire, but the investigation started a couple weeks ago and we’re hoping for clear answers. And though I still have anxiety when I think about it, we have decided we’d like to rebuild the cabin. It feels right. It feels like healing. We’re working with a builder who is currently putting together the cost-to-rebuild, which we’ll give to our insurance and hopefully begin making some kind of progress.

They said it will likely be 2 years until we have a rebuilt cabin, which also factored into our decision to move. 2 years is a long time for a creative homebody mind to sit still. And though I don’t wish this year’s events on anybody, I am so grateful we were lead to this property and home that is going to be a wonderful place for our family. It’s overwhelming, but inspiring and we can’t wait to begin making it ours, starting now. 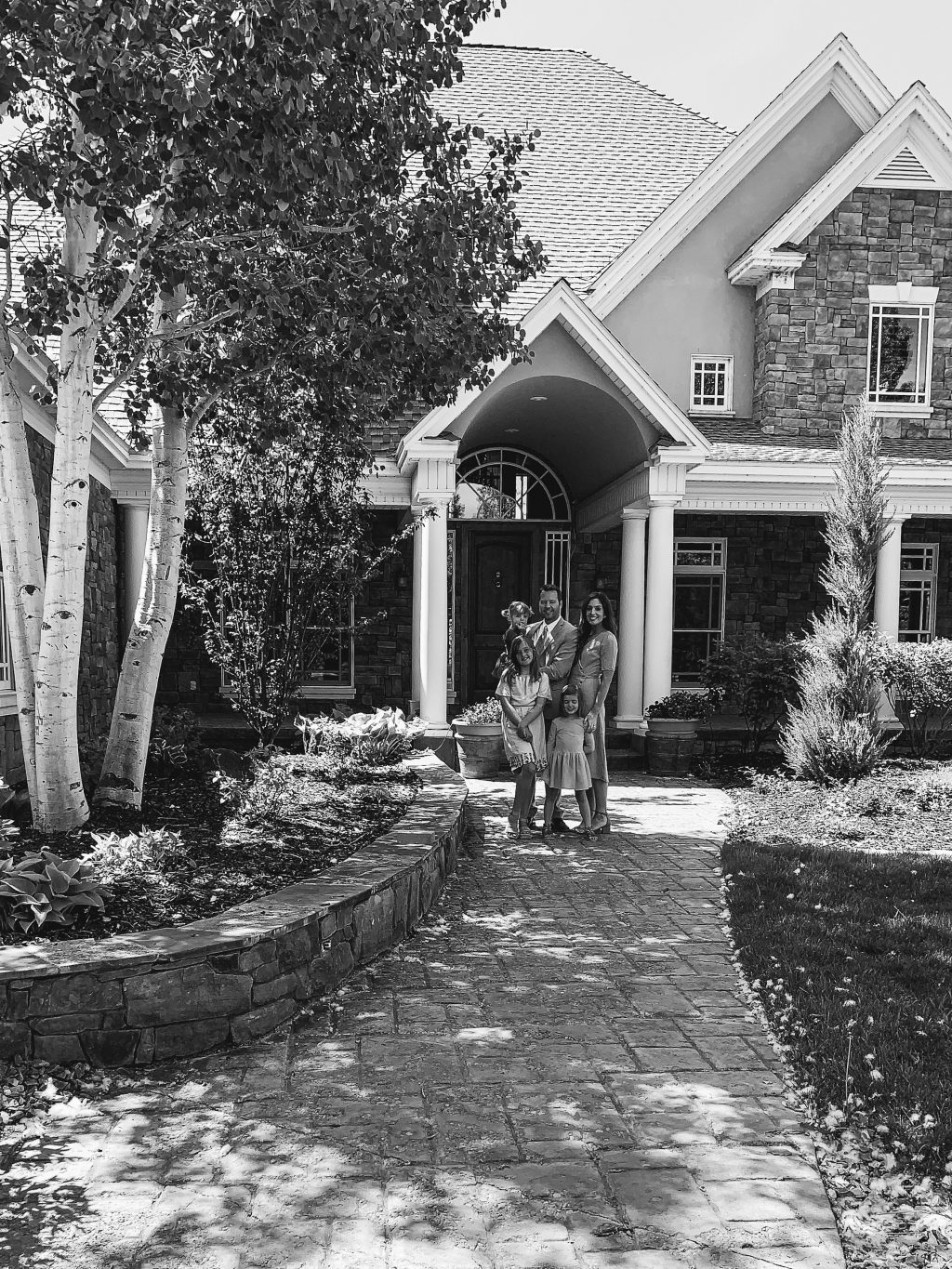 A fresh list of projects on deck coming at you this week!

A House Tour Where We Tell You All of Our Plans » 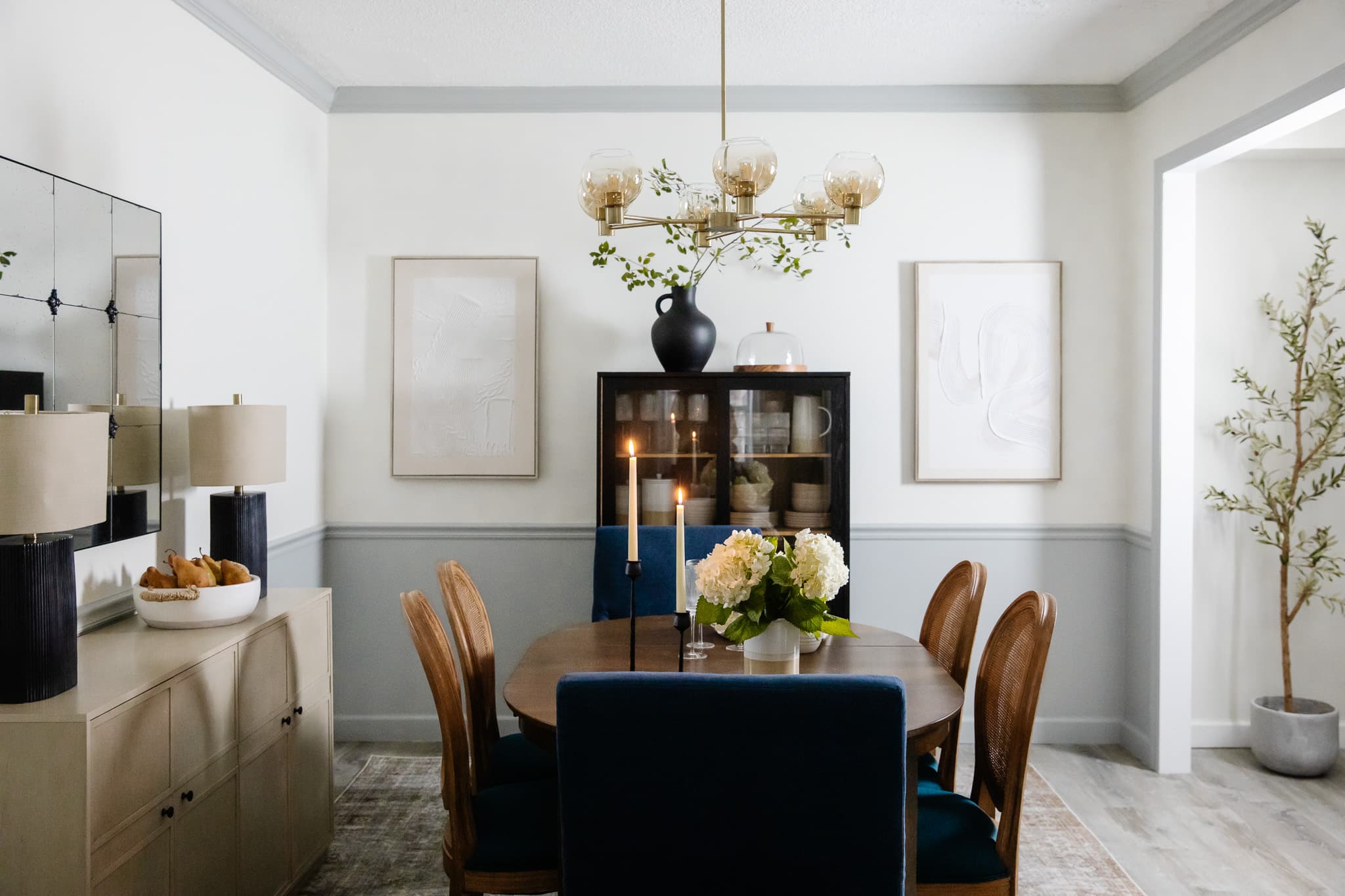