Our Backyard Playground Part II: The Reveal and Budget Breakdown!

Today I’m excited to share with you our backyard reveal and spill all the numbers about how much it cost since so many of you requested that info. If you missed part 1, where we talk all about our plans, demo and installing the trampoline and play set, as well as a big map of our entire yard (it’s definitely an interesting shape) you can read all that here.

We’re thrilled with how our side yard looks and functions now! 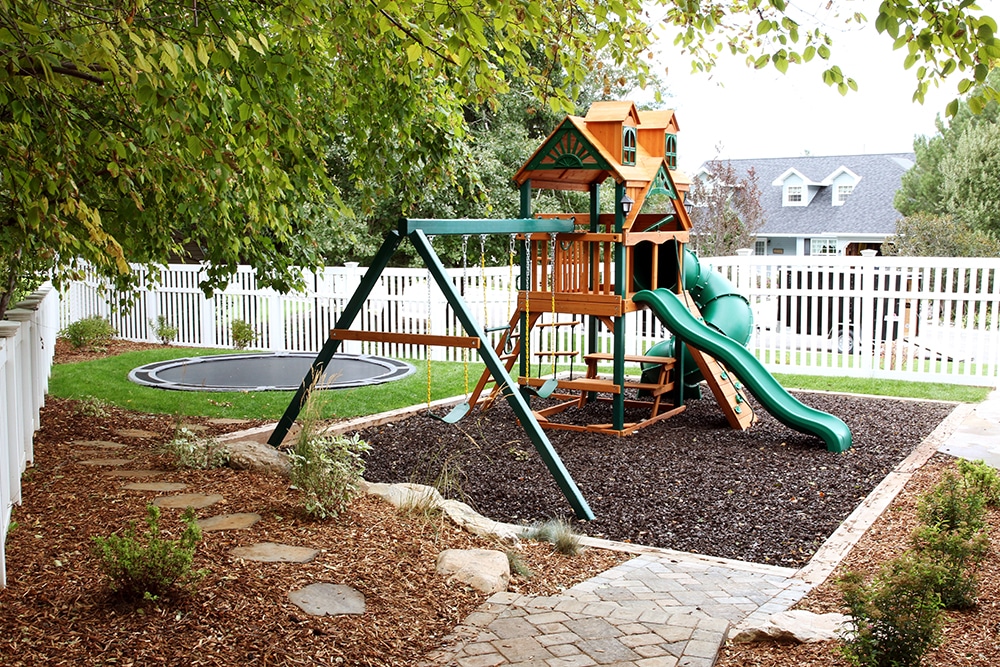 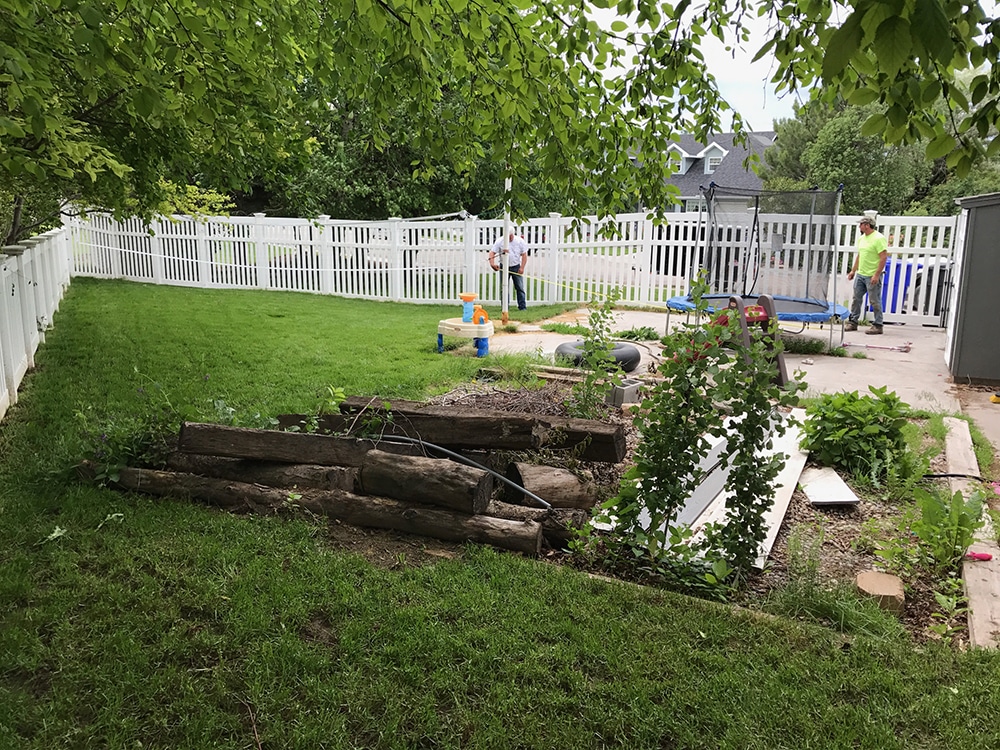 And here’s looking from the driveway side of the fence. (I should note that last week, we took one set of photos and then my camera battery died, and yesterday I took a few more and it’s safe to say, Fall arrived in Idaho between then!) 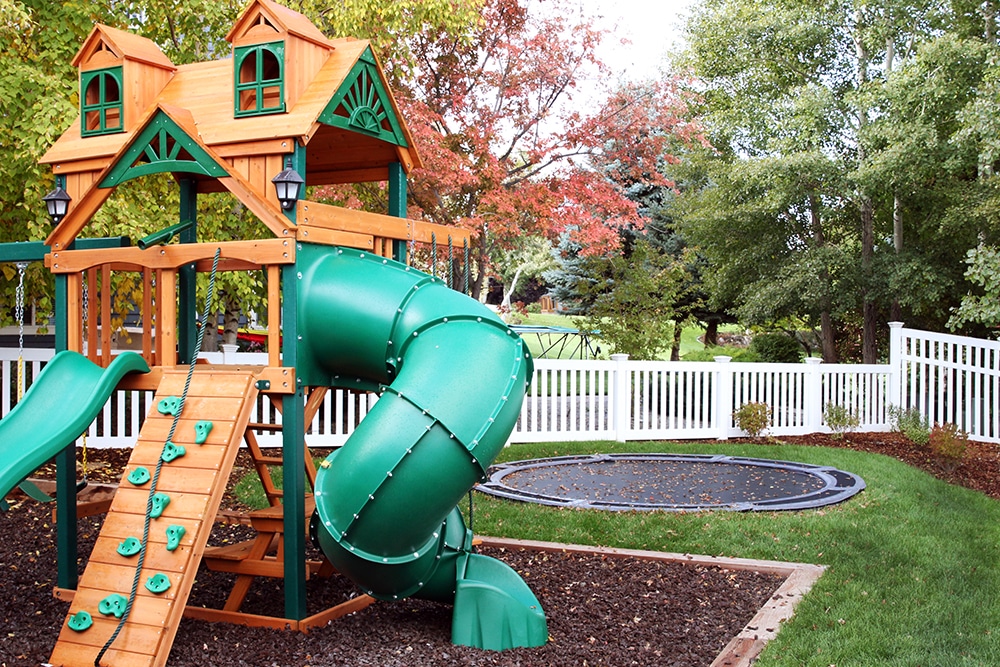 Although we definitely wanted this part of the yard to be kid-central, since our backyard (the deck) is more for entertaining, we also OF COURSE wanted it to look as good as it played. Although I am generally full of ideas for the interior of our house, I am so grateful we hired professional landscape designers (Spruce It Up for all you locals) because they nailed everything from the grass around the trampoline to the pockets of plants surrounding each area. 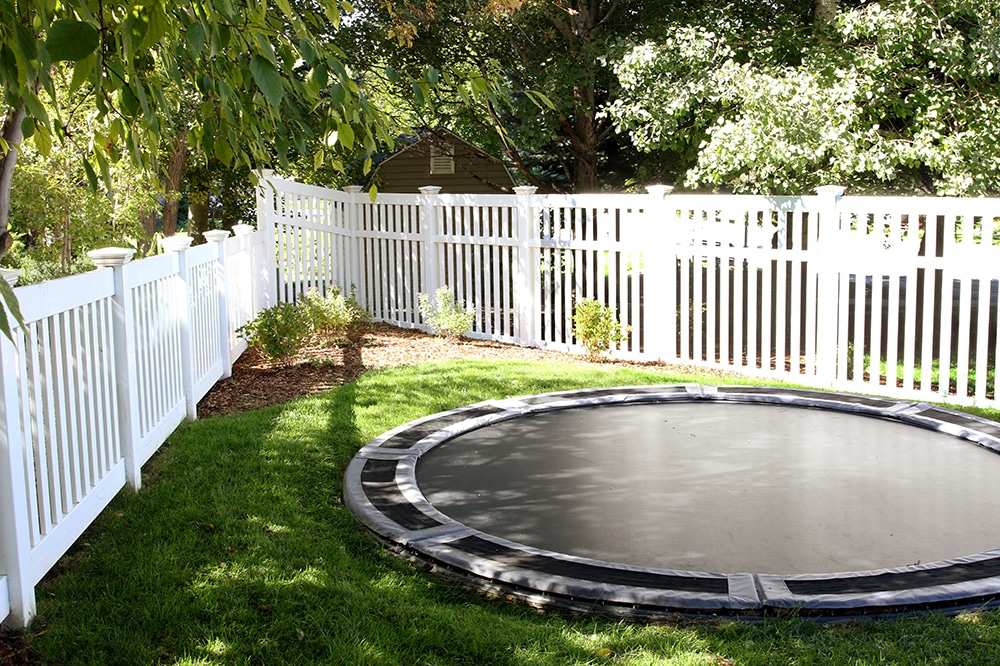 The playset we chose from Wayfair (that they sent to us), I was drawn to because of all the sweet windows and rooflines, the picnic table underneath, and even the lights on it are solar-powered (!!) and light up when the sun goes down. We also love having two slides and Gorilla Playsets are known for their higher weight limits, too. One day, we still plan on giving it a makeover, but the weather has already turned here, so it’s looking more like a spring project. That being said, I don’t mind the wood as much as I thought I would! 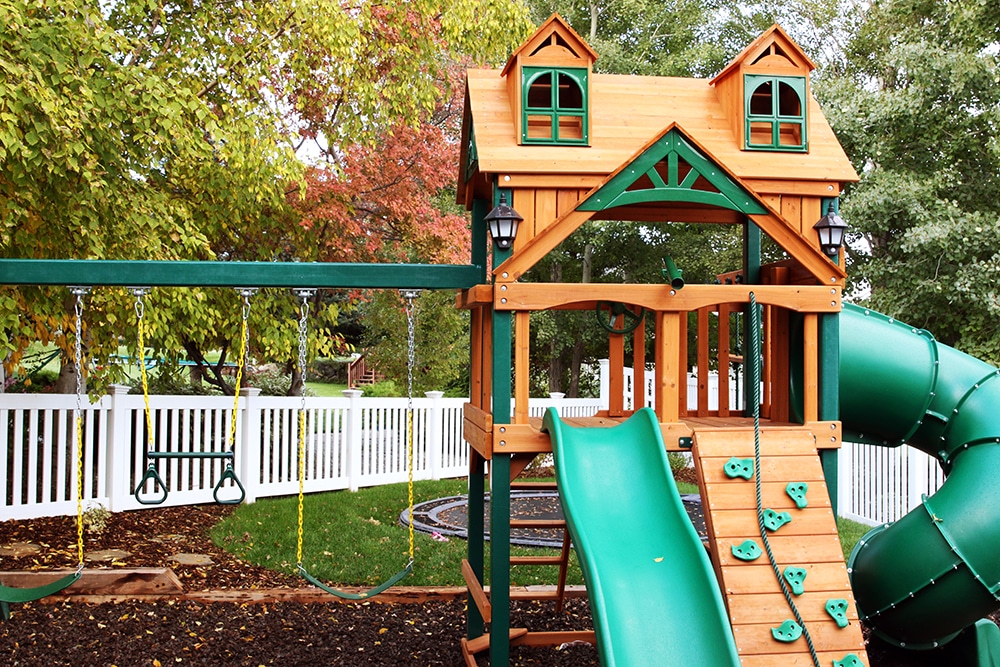 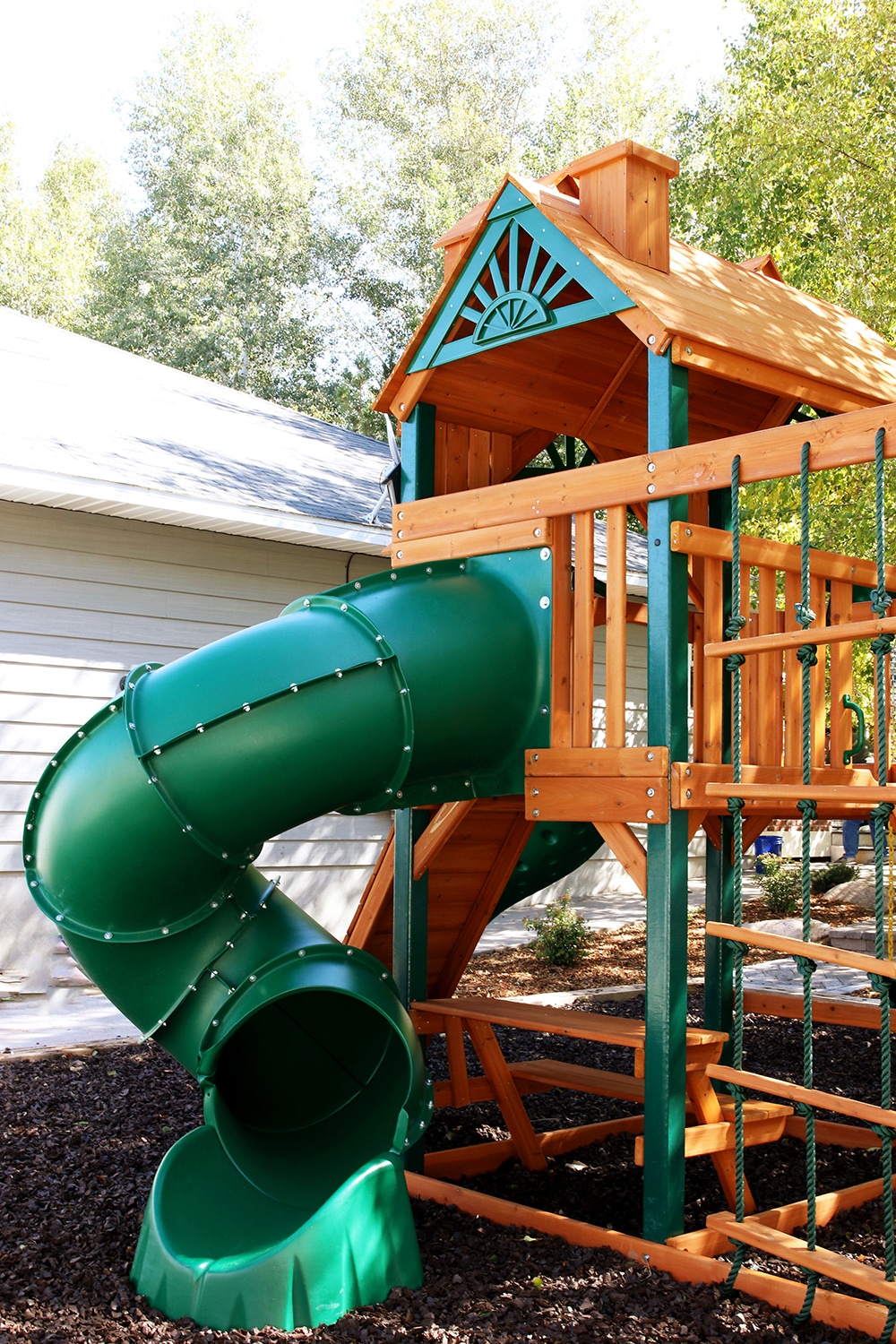 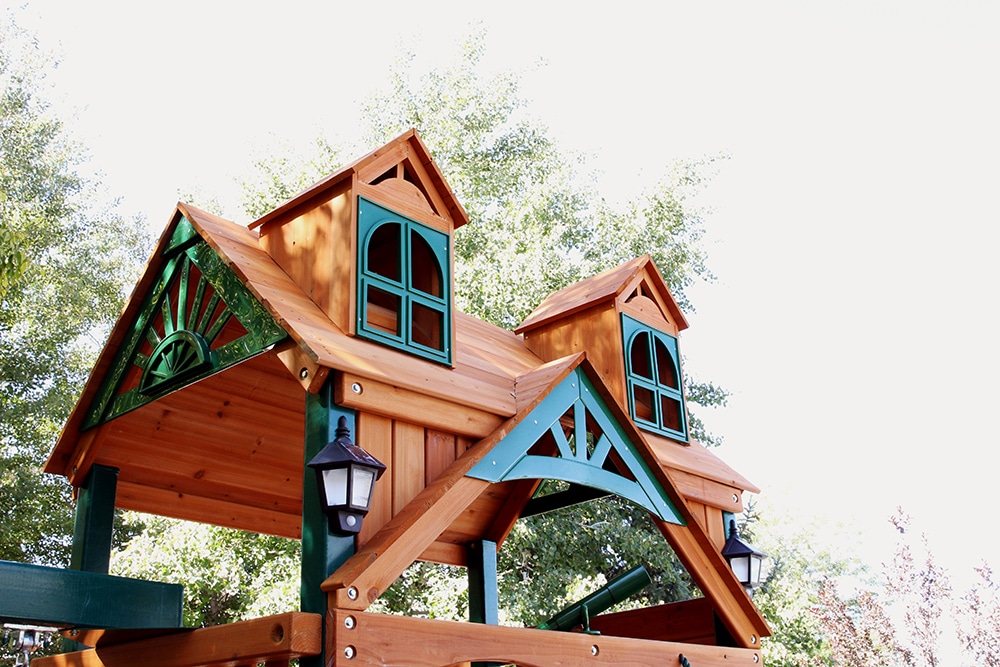 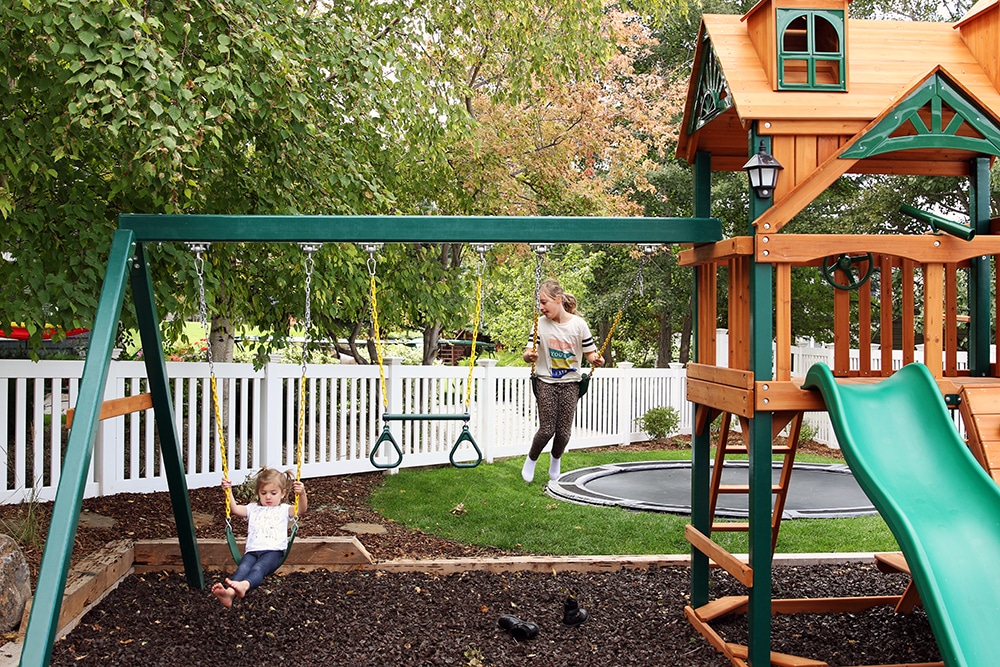 Over the summer, we had a family reunion with Chris’s side at this beautiful home in Utah that had its own playground. It was surrounded by big boulders that the kids climbed all over as much as the playground itself. So when the landscape designers told us that they needed to come up with a solution to fill in the grade between the slope down to the playset and the level playing field they created to install it, I immediately knew we wanted several boulders there. Not only do they look beautiful, the girls often perch on them when playing princesses. 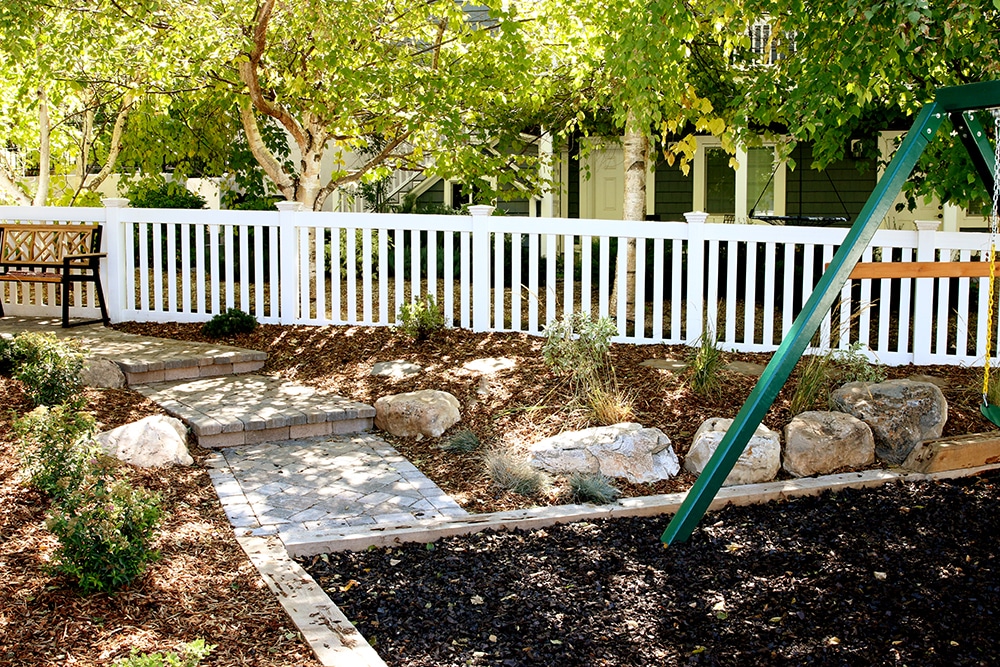 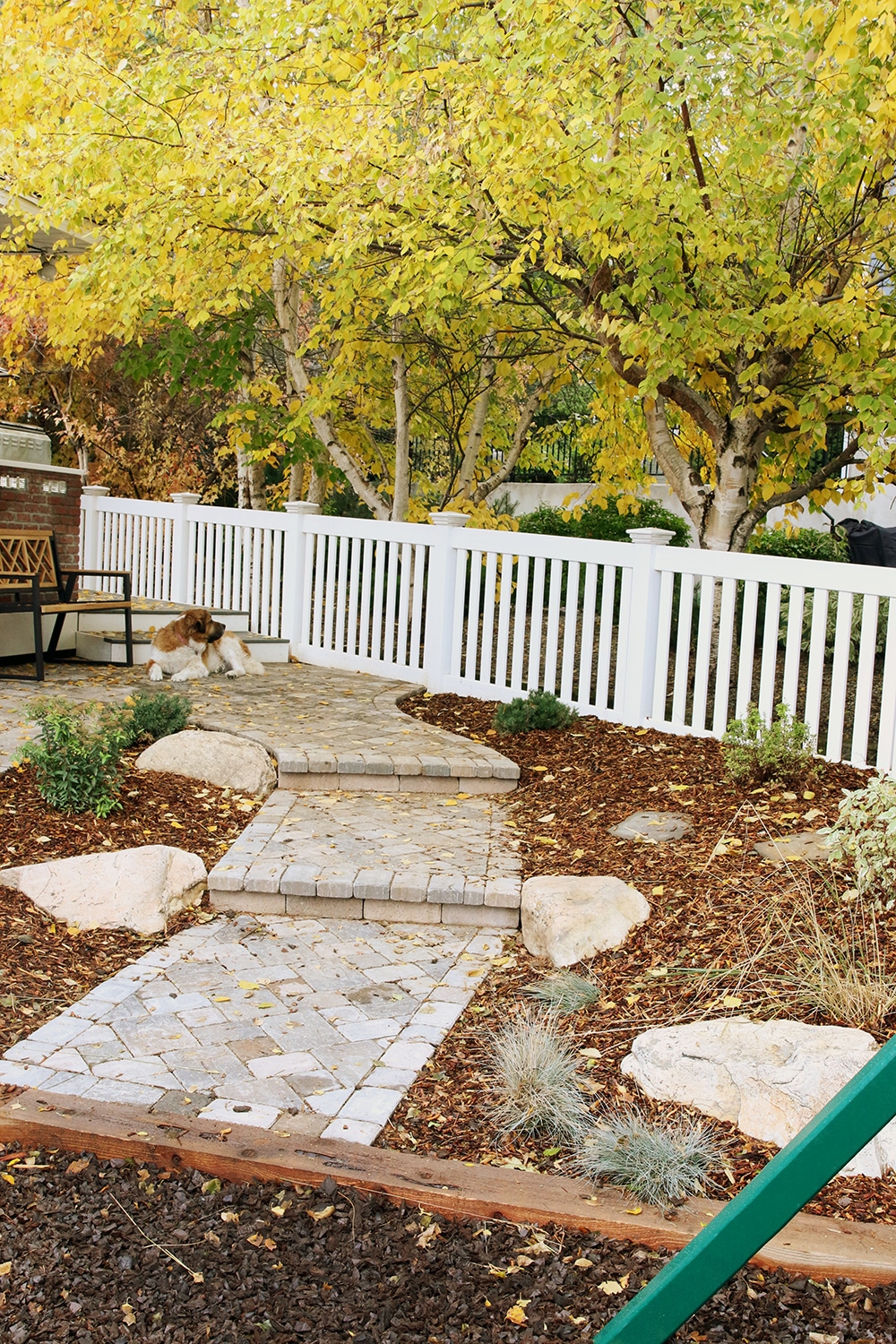 The paver path leading up to the deck was a project we added on while the crew was working. It was originally going to be stones (similar to the ones leading to the trampoline through the mulch) but the transition from the deck to much was very abrupt. Even though the paver path was a large extra added expense, it absolutely made the whole yard and I can’t imagine it without it. We’re so grateful Spruce It Up suggested it and we splurged on it. 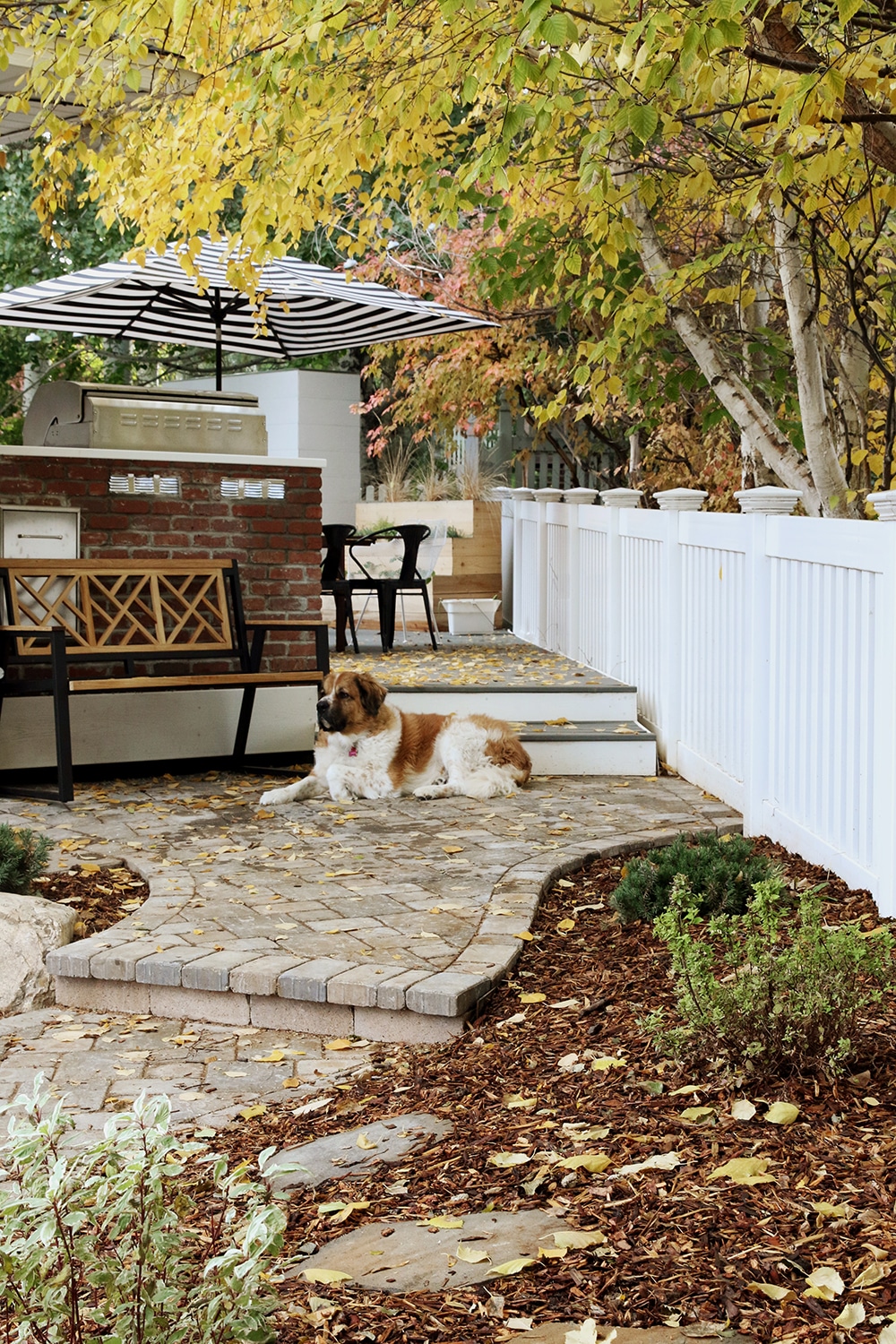 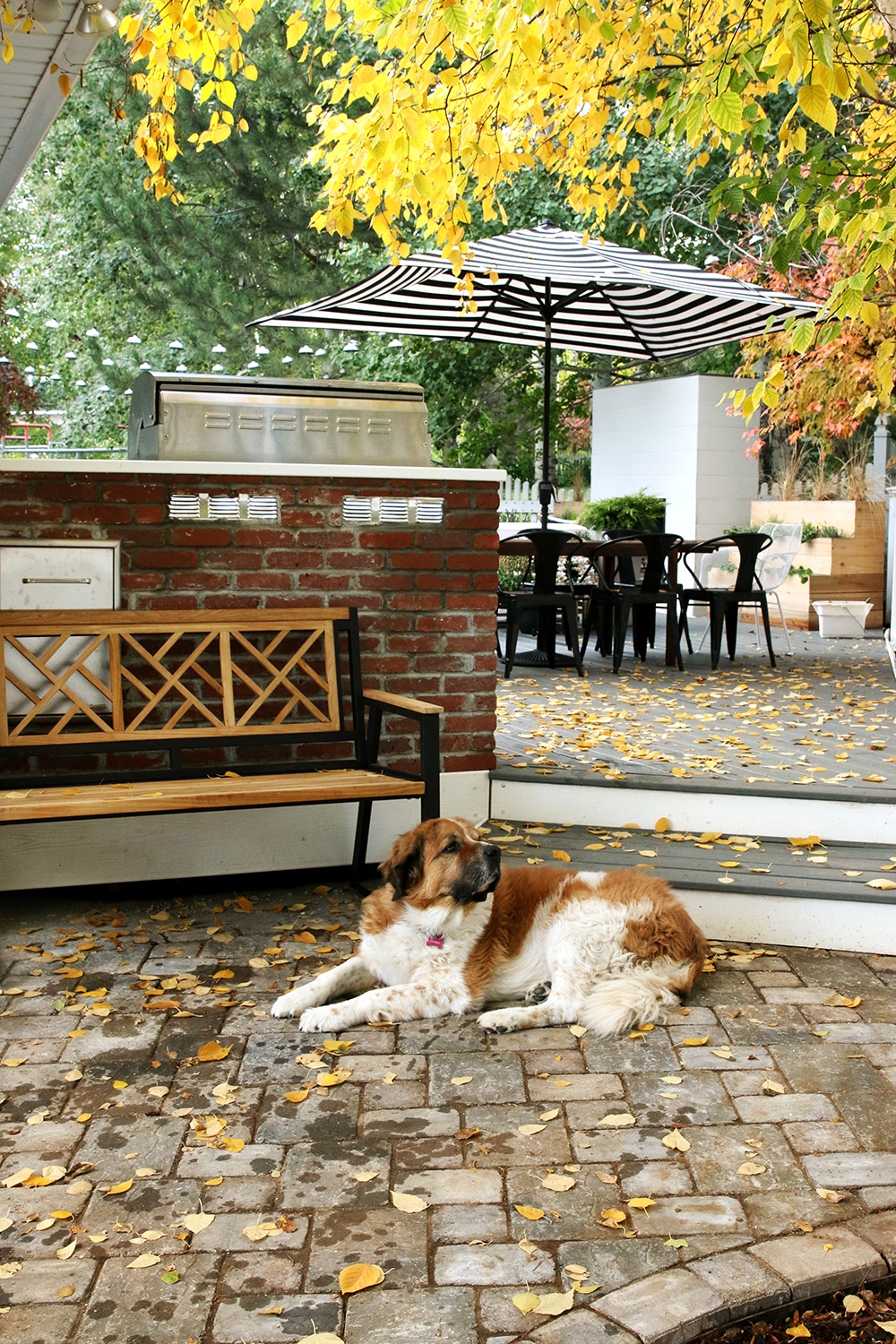 In the last few weeks, we added this park bench and Polly and I spend a lot of hours on it watching the other girls play, with Charly by our side–naturally. 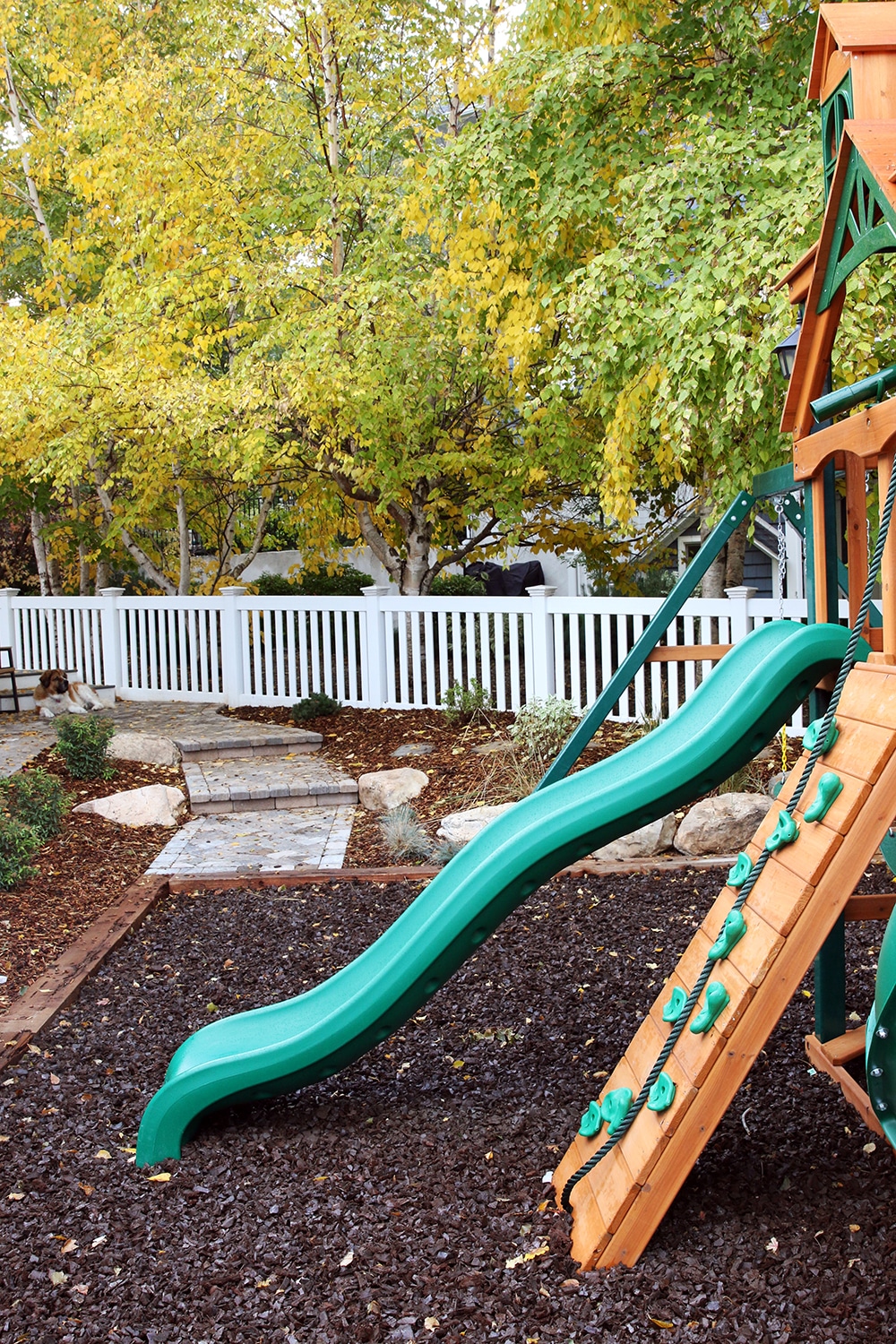 Every square inch of the backyard was accounted for, but we still longed for a little more privacy, so we had the front of the fence landscaped, too, planting a “Perfect Purple” tree right in front of the playset which will mature nicely. 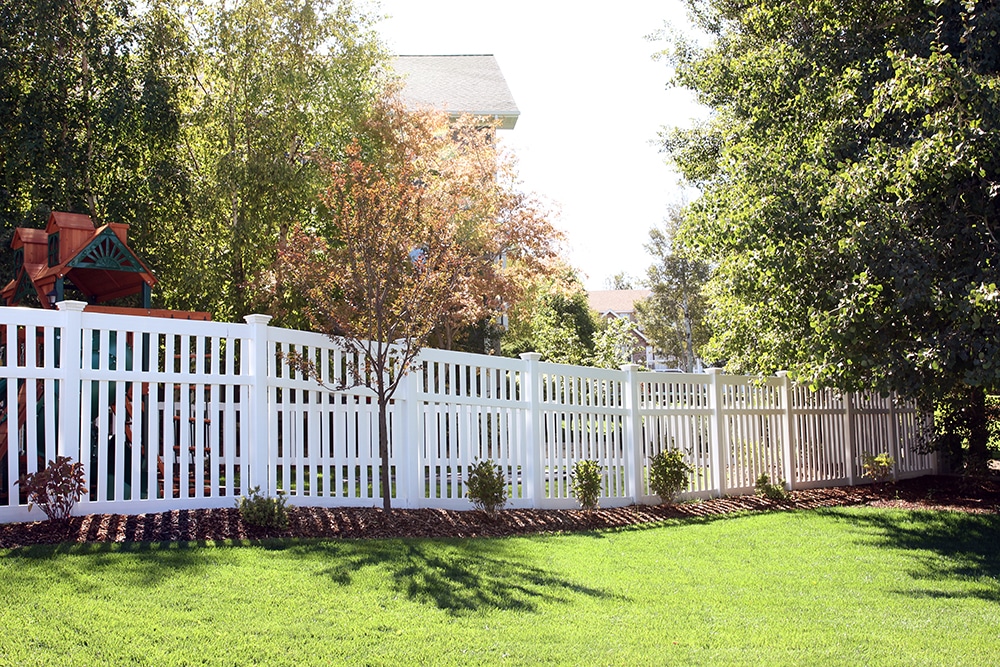 This was something we planned, saved and budgeted for for 4 years. We thought for awhile it was something we could possibly do ourselves, but I’ve never been so happy to pay someone to do something! It was a lot of work and took a large team of guys over a week and a half to complete. The grand total came to $15,135–which is no drop in the bucket, but a worthy investment in our opinion. I included the breakdown of cost below so you can see how it all added up. When looking at the invoice below, the labor was worked into every line item except the playset (from Wayfair), that’s why there’s a separate labor fee for that. All in all, it probably would have taken us a year to do ourselves, and it wouldn’t look half as good. Ha! I guess we know our strengths and our weaknesses. 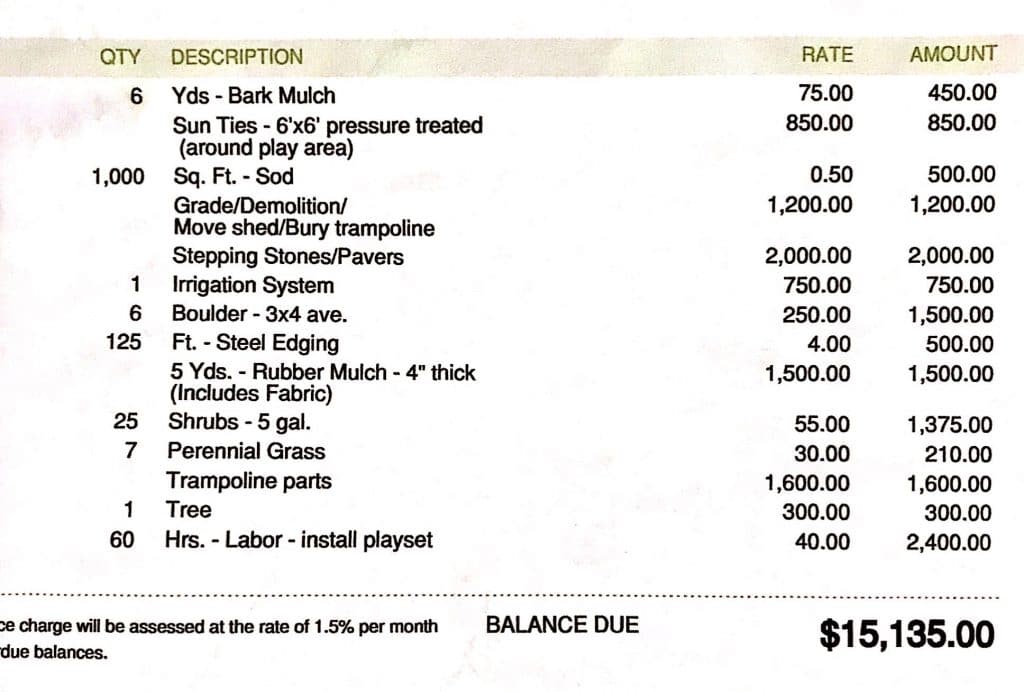 One more before and after in gif form for kicks! 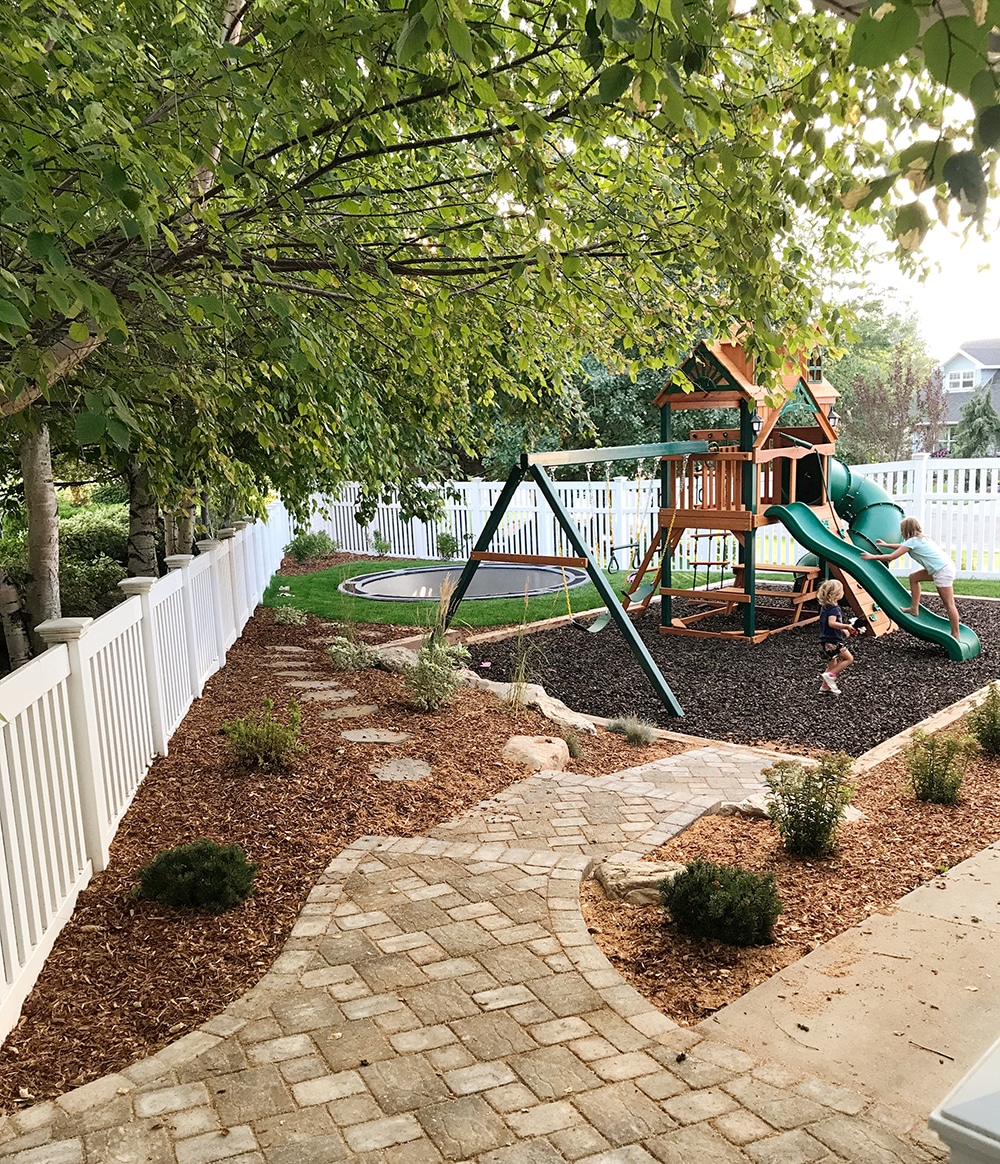 We are actually getting our home appraised in the coming weeks, so we’re anxious to see how much of what we’ve done has added to the value of our home (we’re not selling, we’re just paying off our PMI) and will definitely report back. But truthfully, seeing the girls (and all of their friends!) play for hours upon hours in our own yard has already made this project worth every penny.

We have since painted the play set and you can check it out here.

« Our Costume Party Invites This Year + Halloween Projects from the Archives! 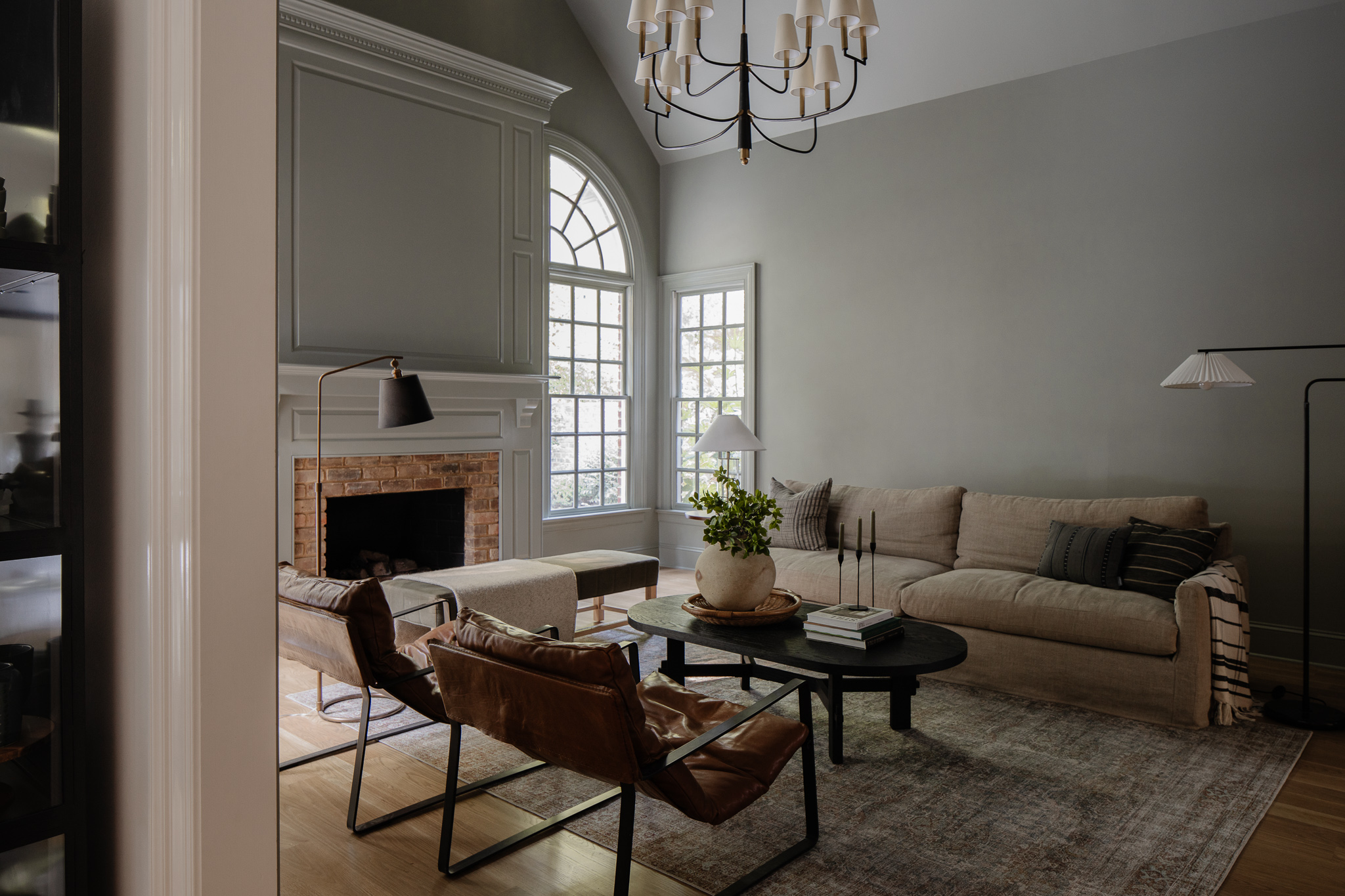 Our Painted Living Room With Pigeon by Farrow & Ball 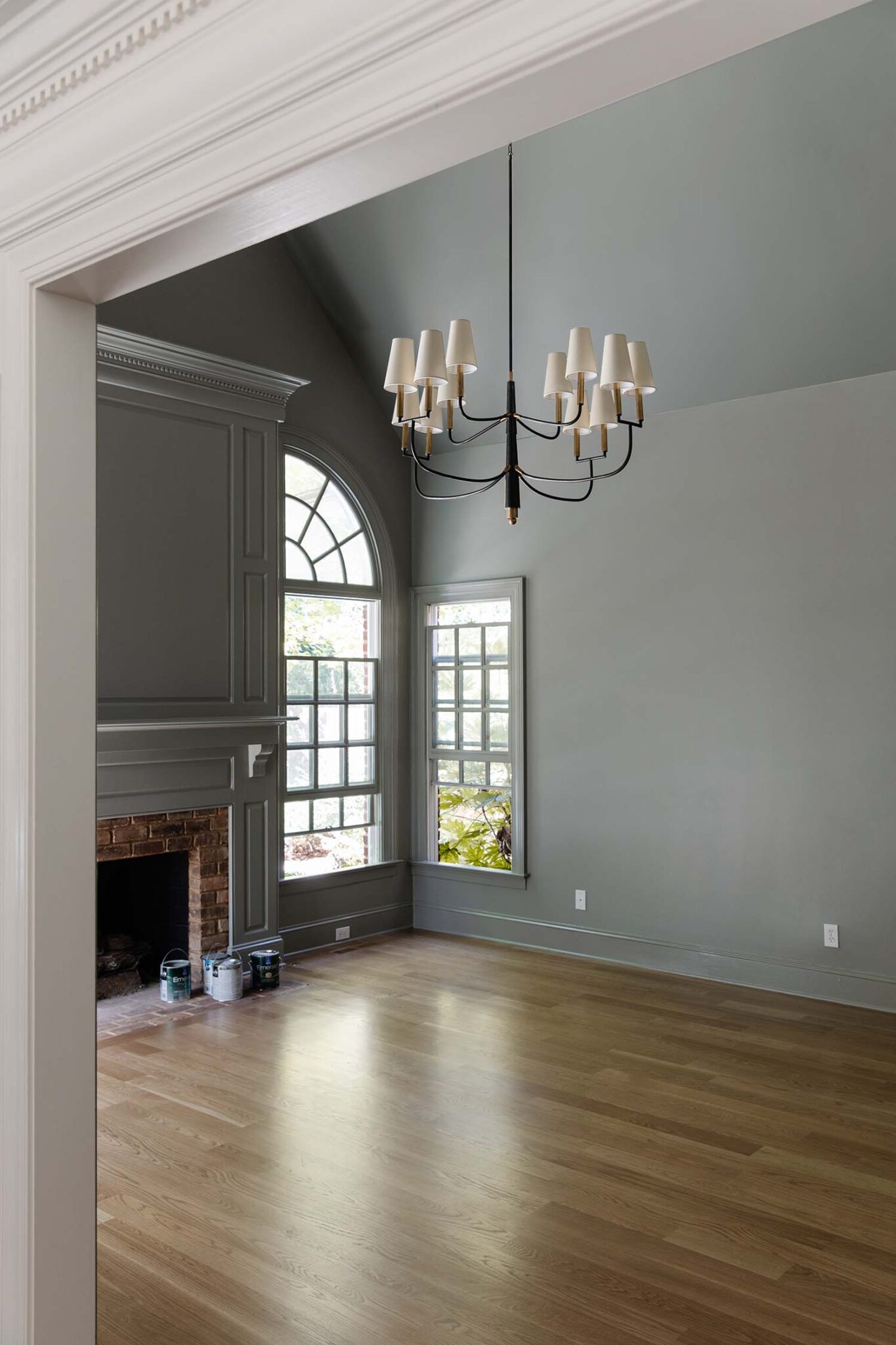 Casual Friday: A Peek into the “Pigeon” Painted Living Room! 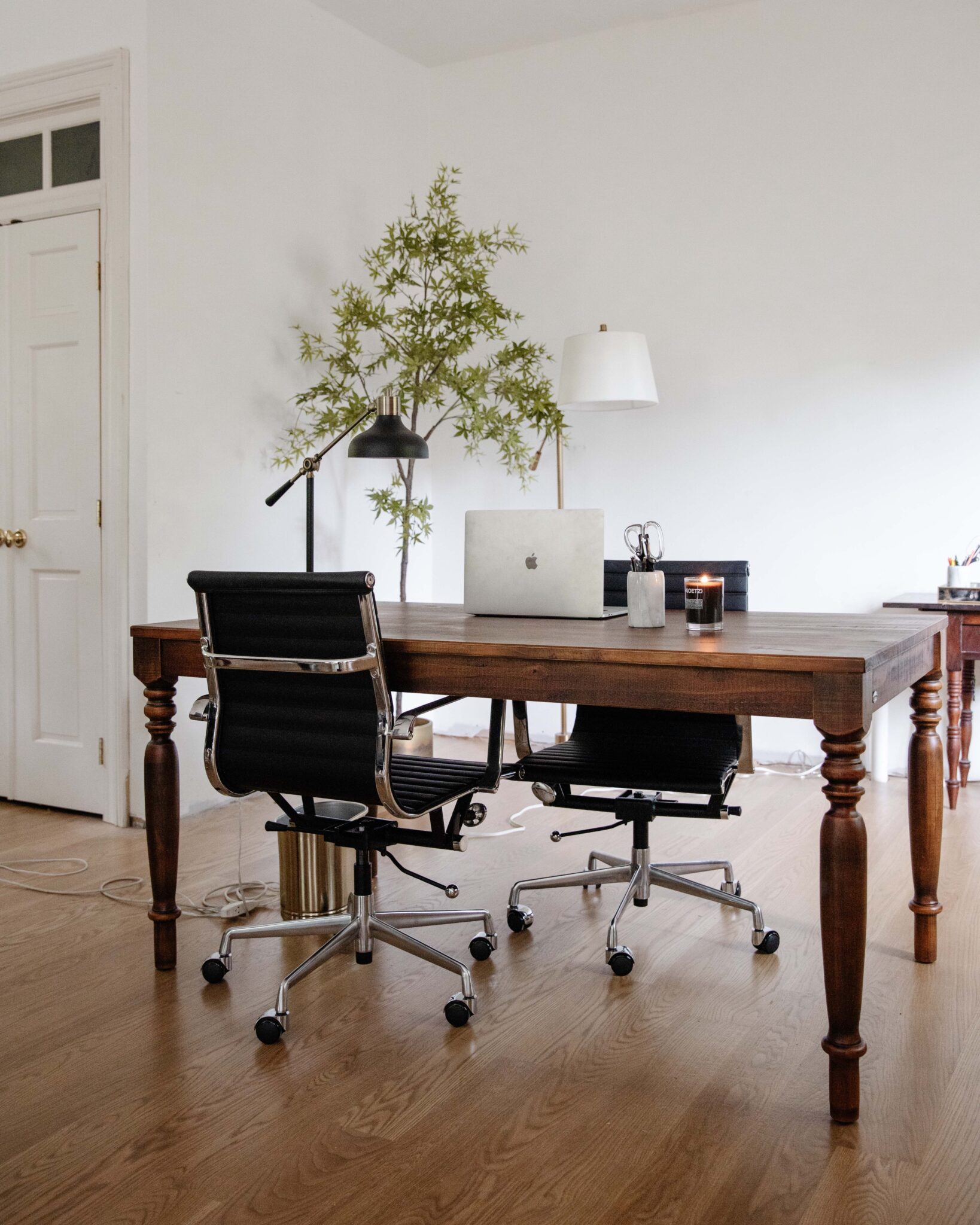 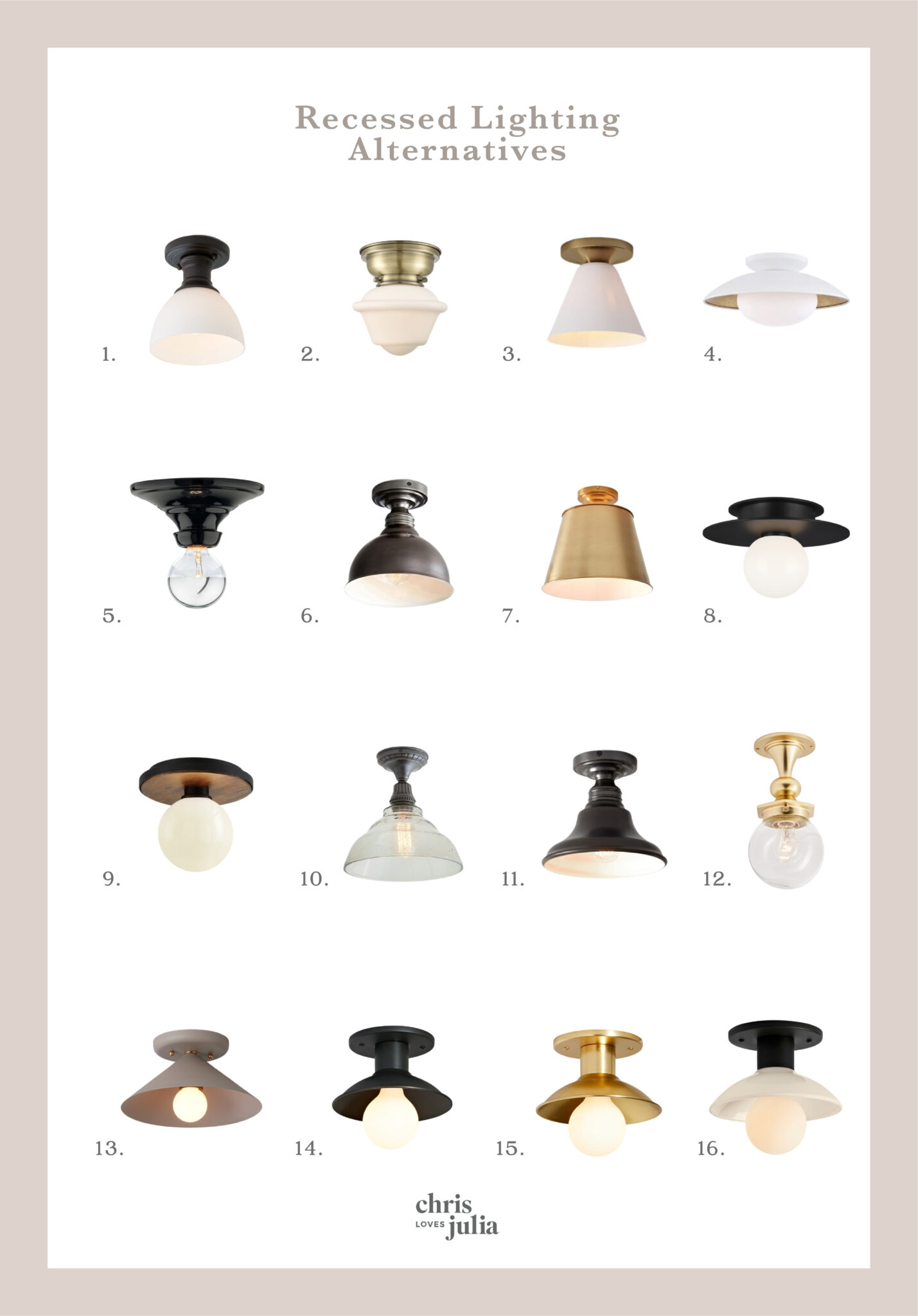 Our Favorite Recessed Lighting & Some alternatives to can lighting! 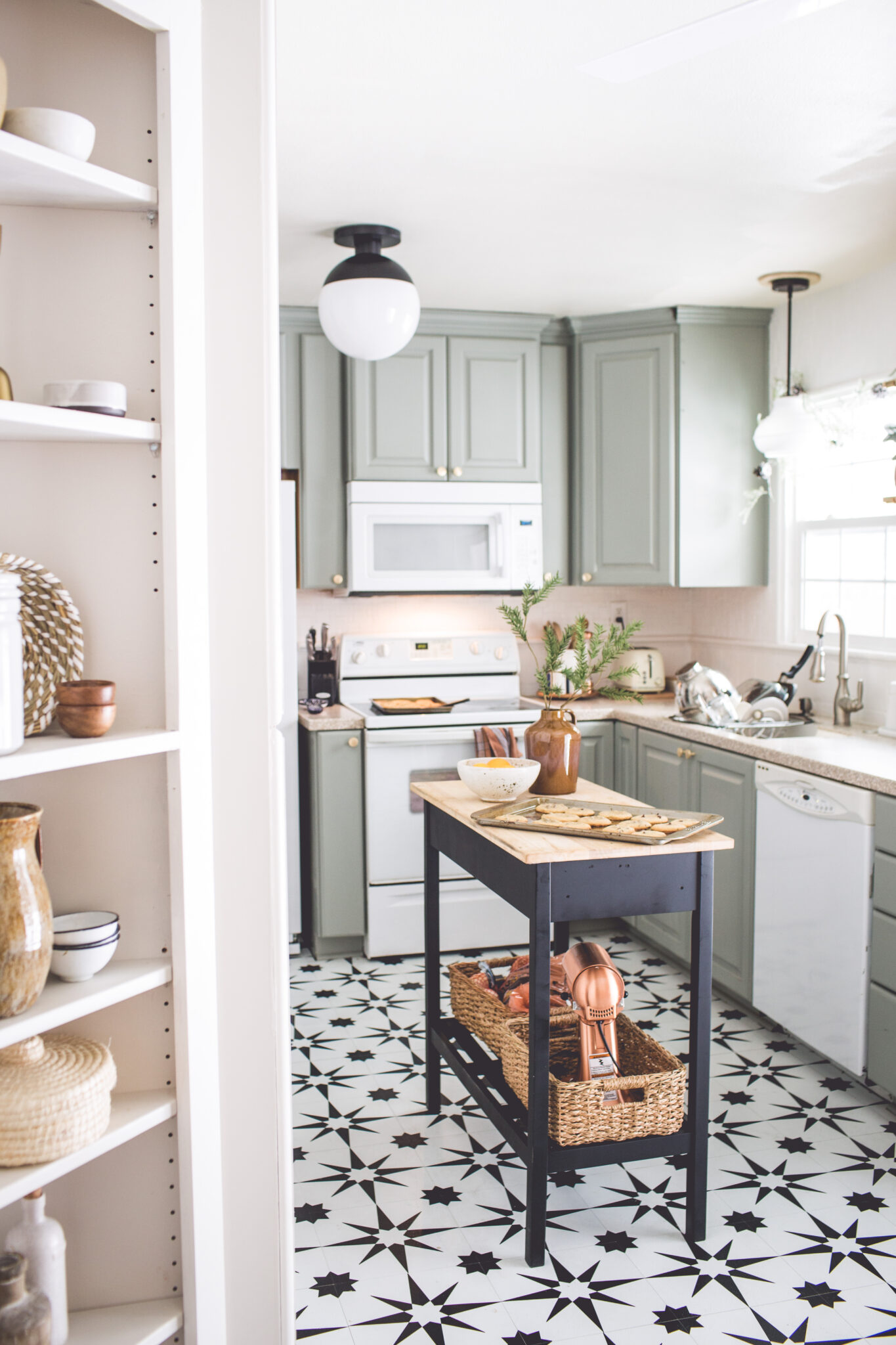 Our Painted Living Room With Pigeon by Farrow & Ball

Casual Friday: A Peek into the “Pigeon” Painted Living Room!

Our Favorite Recessed Lighting & Some alternatives to can lighting!

We’re welcoming fall by lighting up the evenings with the glow of our fire pit. In Idaho, fire pits were more of a summer evening event. Fall was too cold to be out in the evening without being bundled with a coat and blanket. It’s magically different here, and the subtle crisp evenings are just […] 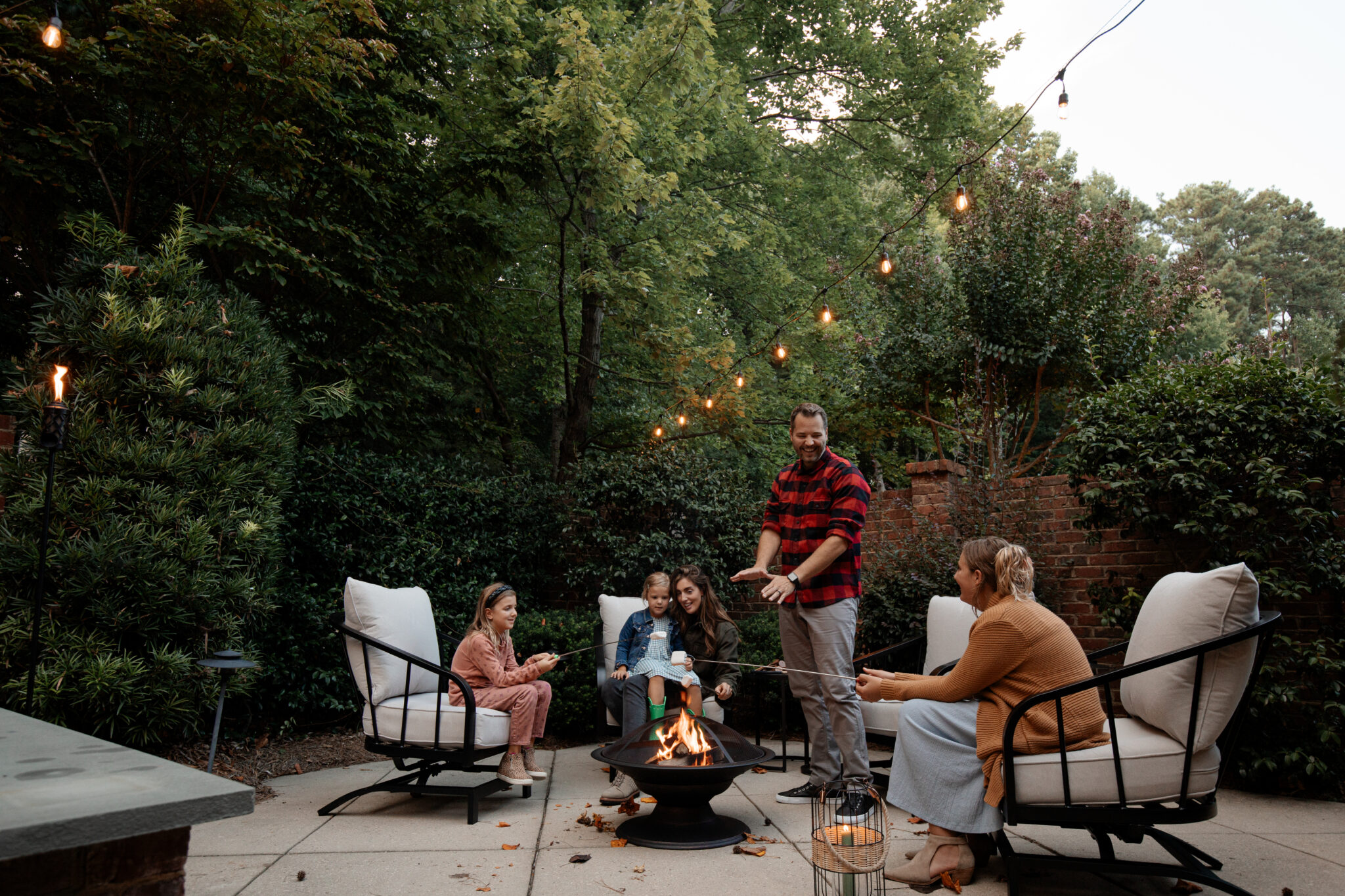