“Why Is This Taking So Long?”: An Update on our Renovation + A Hard Deadline

When last Friday afternoon rolled around, I had a lump in my throat. Looking around, there wasn’t a lot of visual progress made in the house last week despite workers being on site every day. And being on month 7 of this (and 2 months over schedule), it’s not all rainbows of positivity.

That being said, we really do love our contractors and the work they are doing is attention-based and detailed and even though to the naked eye, it might not look like a ton, I started a mental list of the things that we have gotten done and I started looking at before photos (that feel like they were taken years ago, not just 7 months!) and I was able to shift my perspective. We’ve come SO far!!! And the end is in sight.

The second week of March we have a large, 20+ person crew coming to film for a week at our house so we HAVE to have this phase wrapped up and the house completely ready. When we signed off on the shoot, the work was supposed to be wrapped up long before March (See the original to-do list in November right here!) but now we’re down to the wire and I’m starting to feel the stress building.

We reached out to our head contractor over the weekend with a sense of urgency and a reminder about the shoot and a list of everything that needs to be done before the first week of March, including: 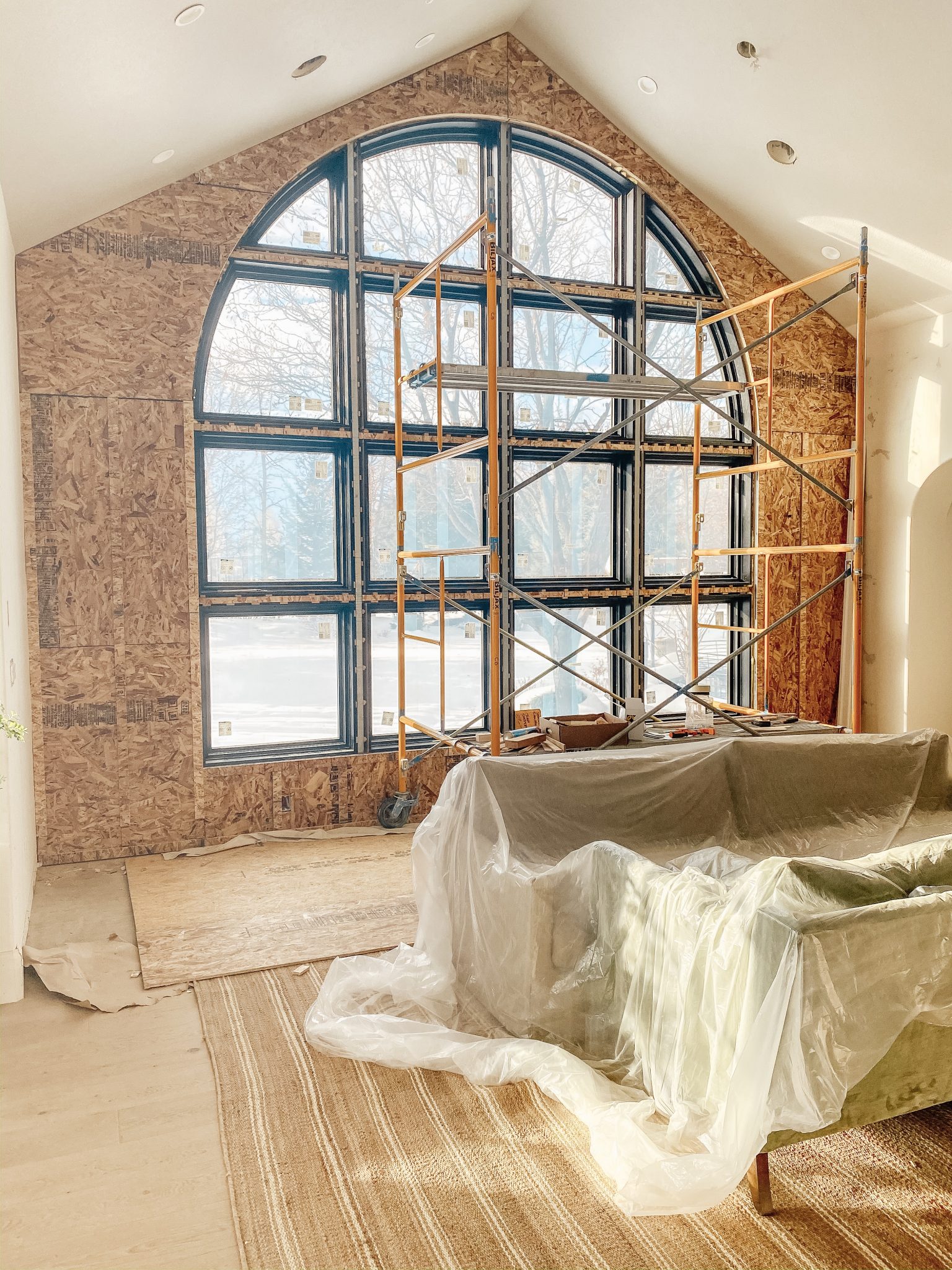 • Sheetrock on the window wall (they finished framing it out for drywall on Friday!)

• Patching ceiling in living room, as well as around some of the new windows and doors

• Finish trimming out big window (outside as well as inside)

• Large arched door refinished and installed in the dining room 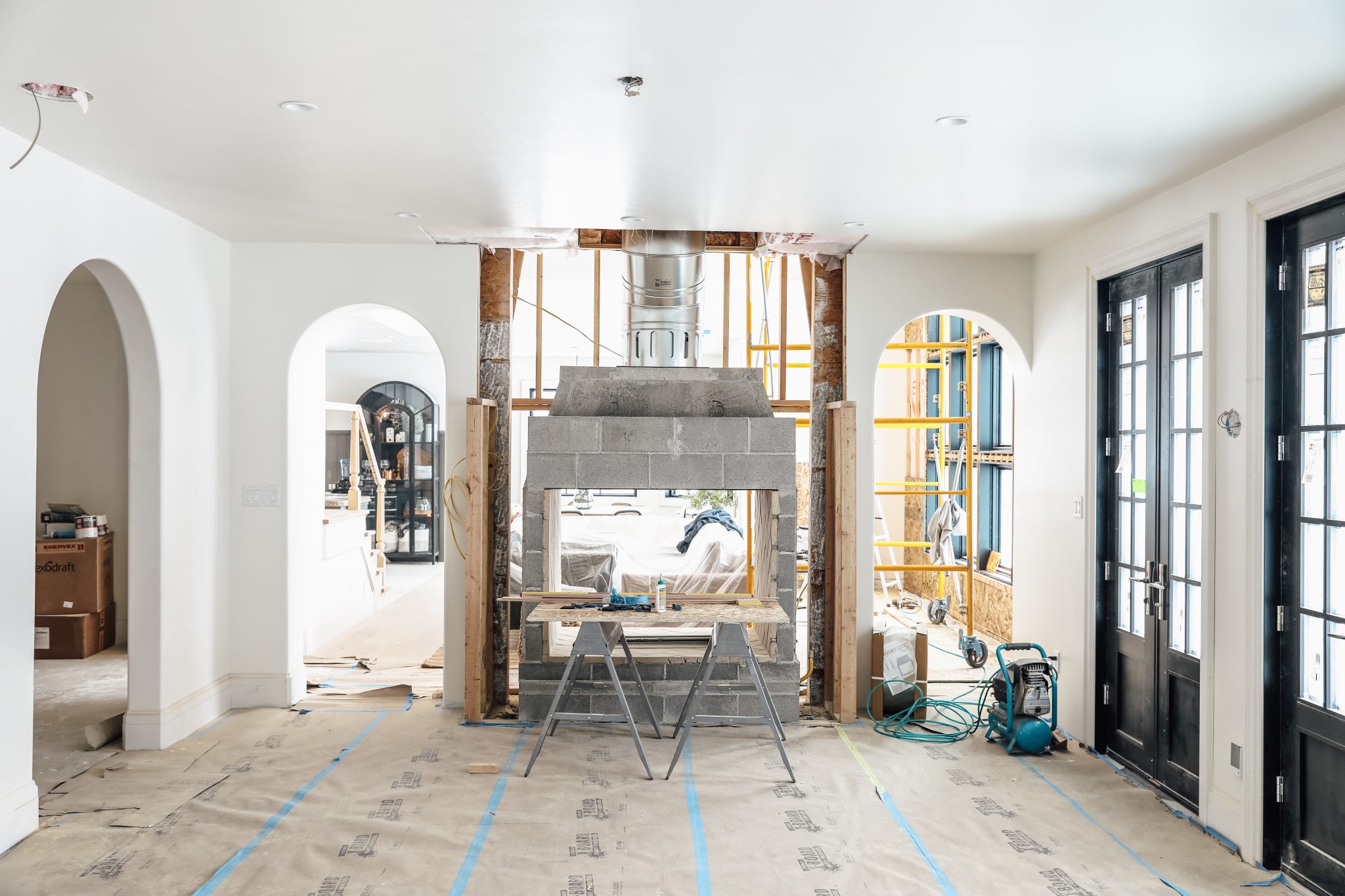 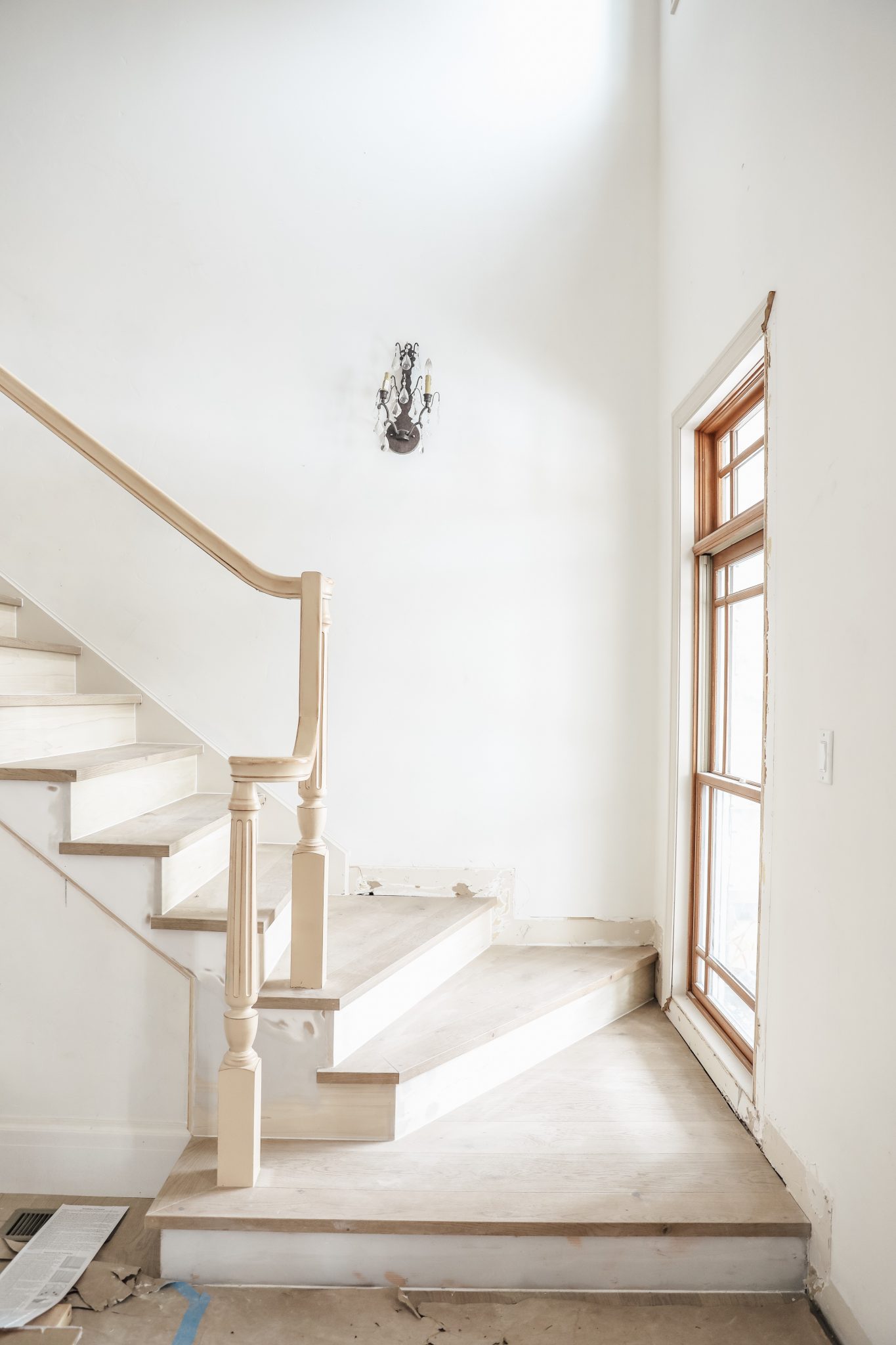 I get a lot of messages every day asking “Why is this taking so long?” or “When is it going to be done?” or “What’s the update?” I don’t know all the answers, but I do know we’re in the home stretch. We’re almost there. This list HAS to be done by the first week of March. It HAS to be so I’m holding on to that firm deadline and, as always, we’ll share progress as it happens!

Nightstands For Every Budget » 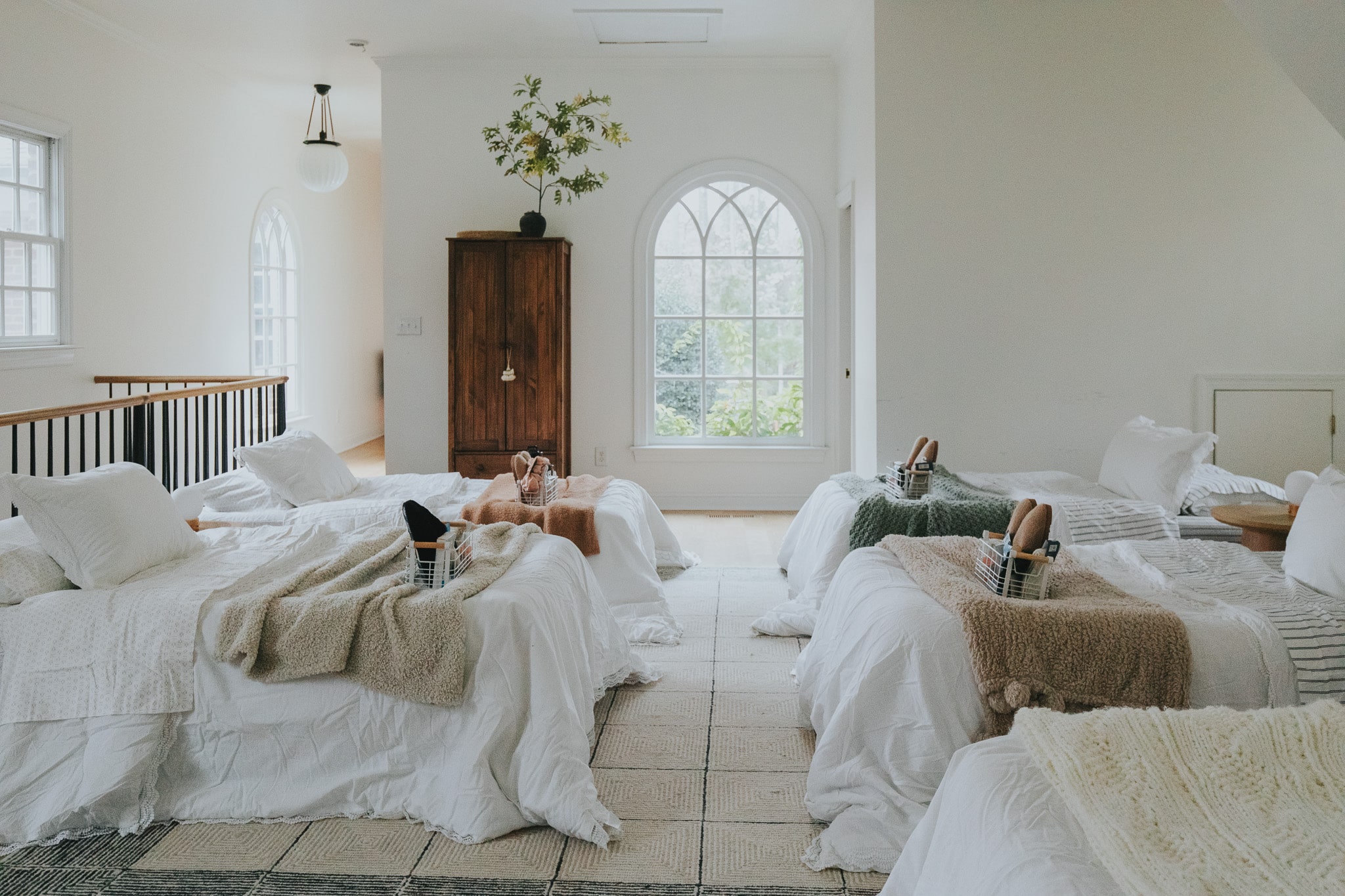 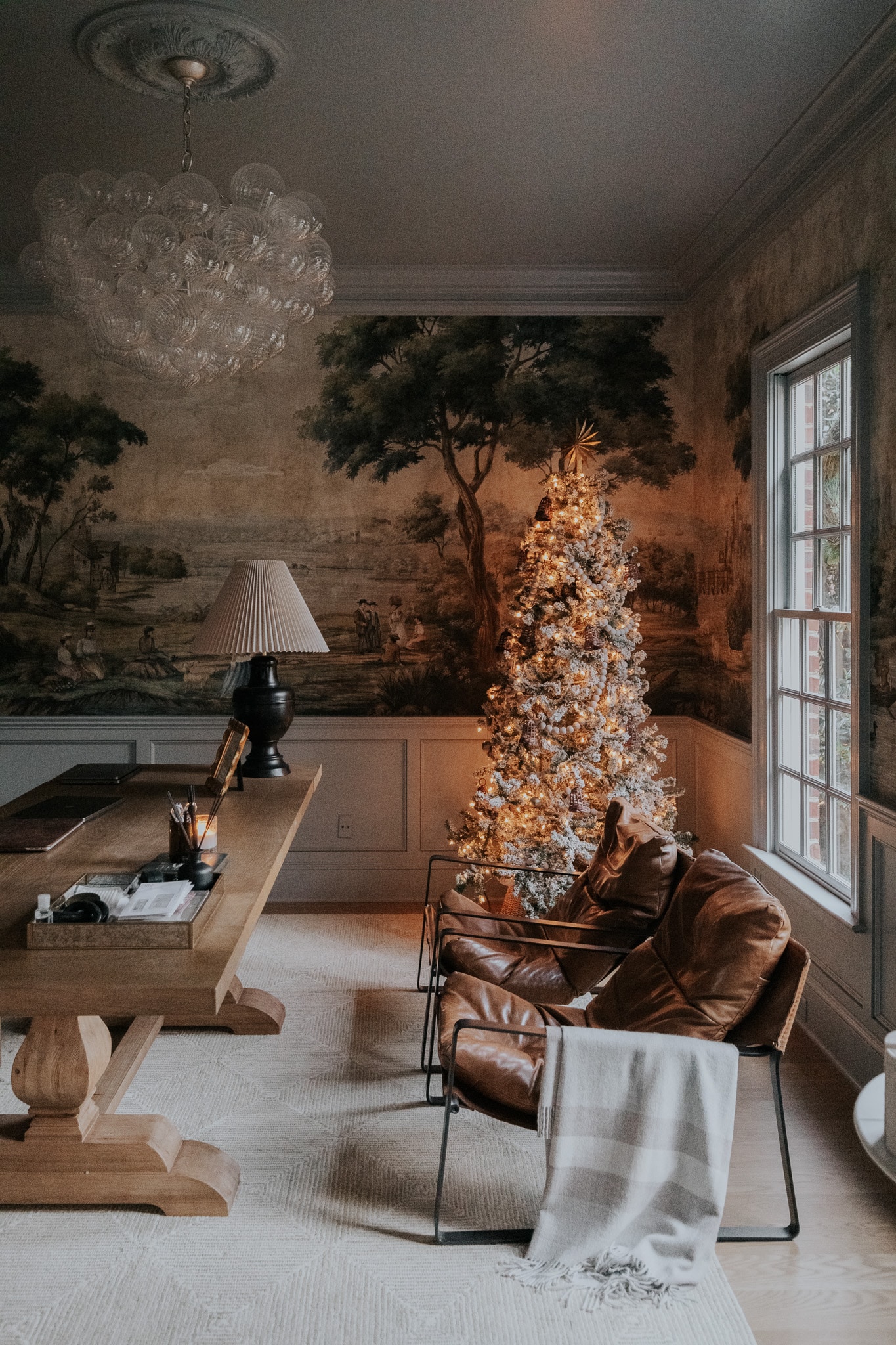 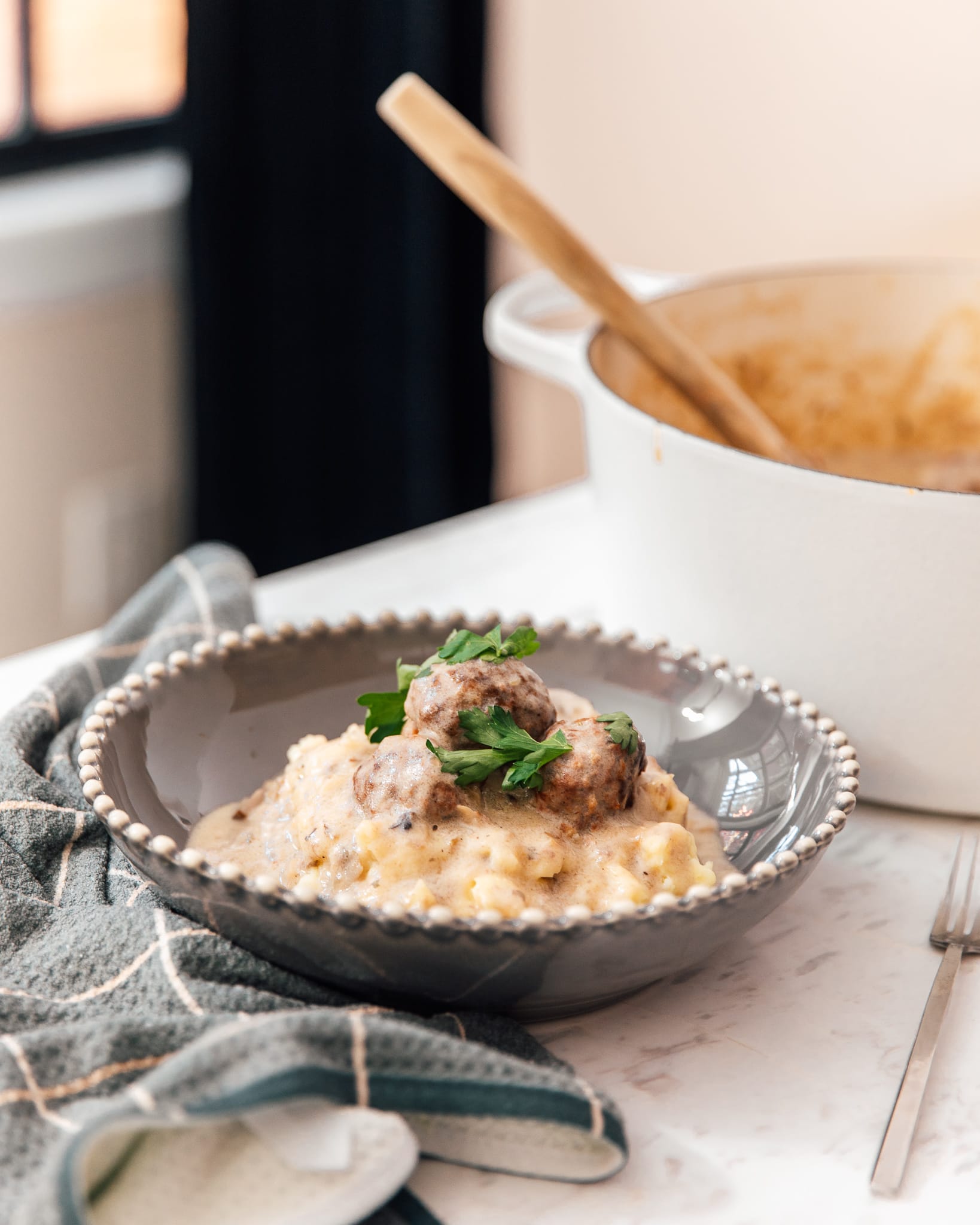