A couple weeks ago, RC Willey was having a promotion where the first five people to send in a recipe for their favorite appetizer would win one of those big old fashioned popcorn makers.  Everyone else who sent in a recipe would get a $25 gift card to the store.  So, I waited about 45 minutes until I was SURE I wasn’t going to win a popcorn maker (where on earth would I put that thing) and I secured myself a gift card.  This morning we (Greta and I) went treasure hunting.
Now, I have no doubt that they hand out $25 gift cards and vouchers left and right because the majority of the stuff in their store is waaaaayyyy more than that.  But I wasn’t looking to spend major moolah today, so I headed to the as-is corner of the store (that’s where I found this gem on my last treasure hunt) and scored big time AGAIN while only spending $1.72!!!
The first thing that caught my eye I picked up.  This rustic-looking ceramic penguin: 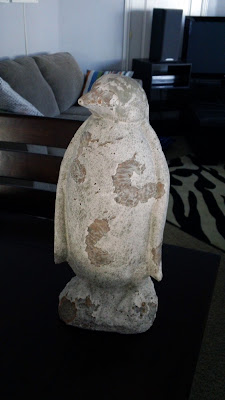 And bones I found.  Candlesticks.  Expensive ones.  A set of 2 Bone candlesticks that were originally $139.99 (something I would most likely never splurge on) in the as-is department for…..wouldn’t you know it….$15!!  Look at these 15″ beauts: 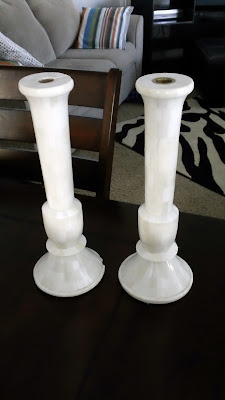 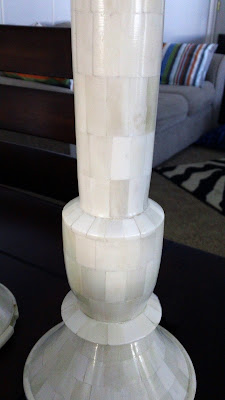 They aren’t in mint-$139-condition–but they are soooo right for me, us and our dining room table.  Plus, now I get to go candle shopping.  :)  I love me some morning treasure hunts….especially ones that end in me forking out less than $2.

« The Weekend my mom came to visit and the Steelers lost 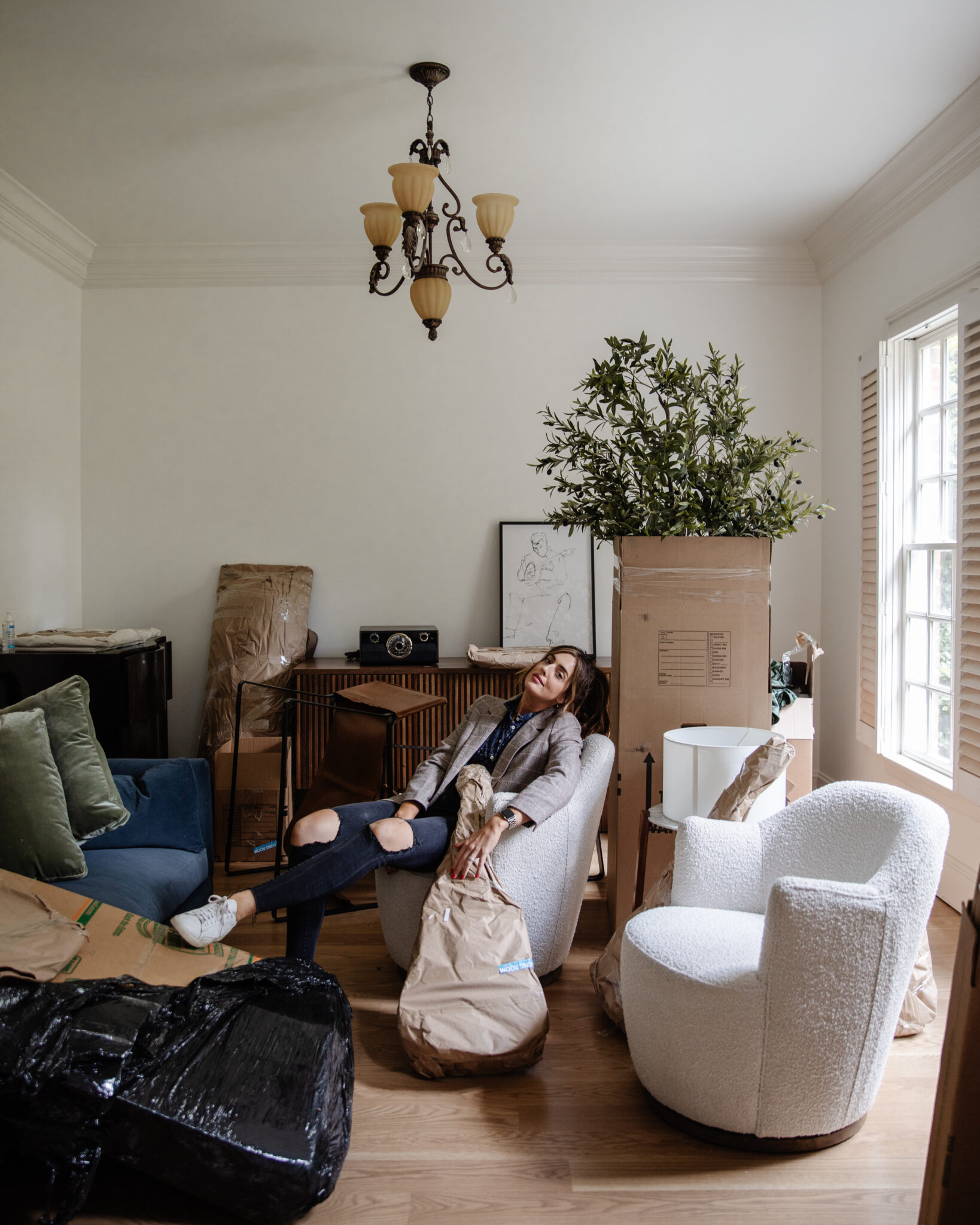 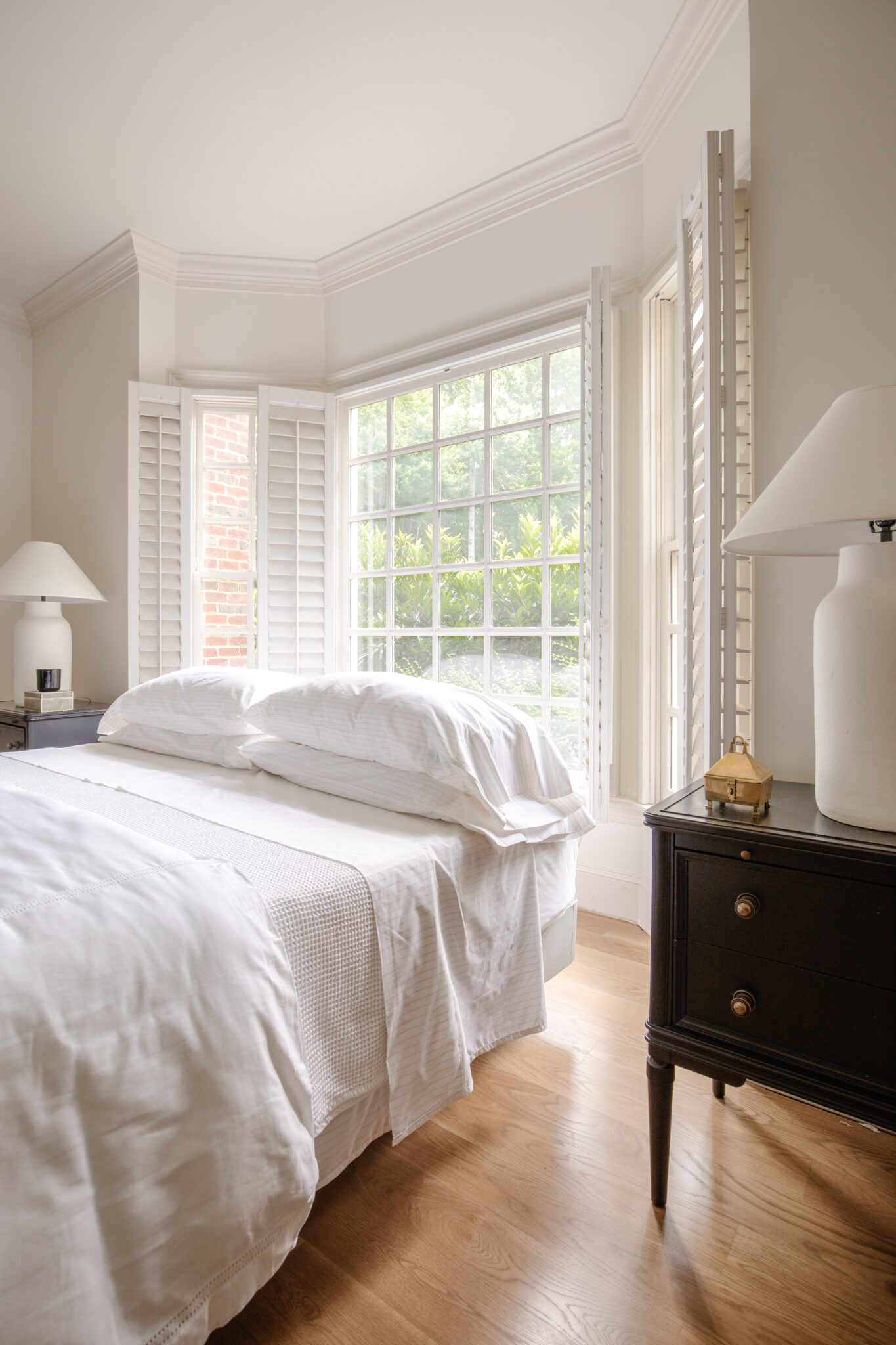