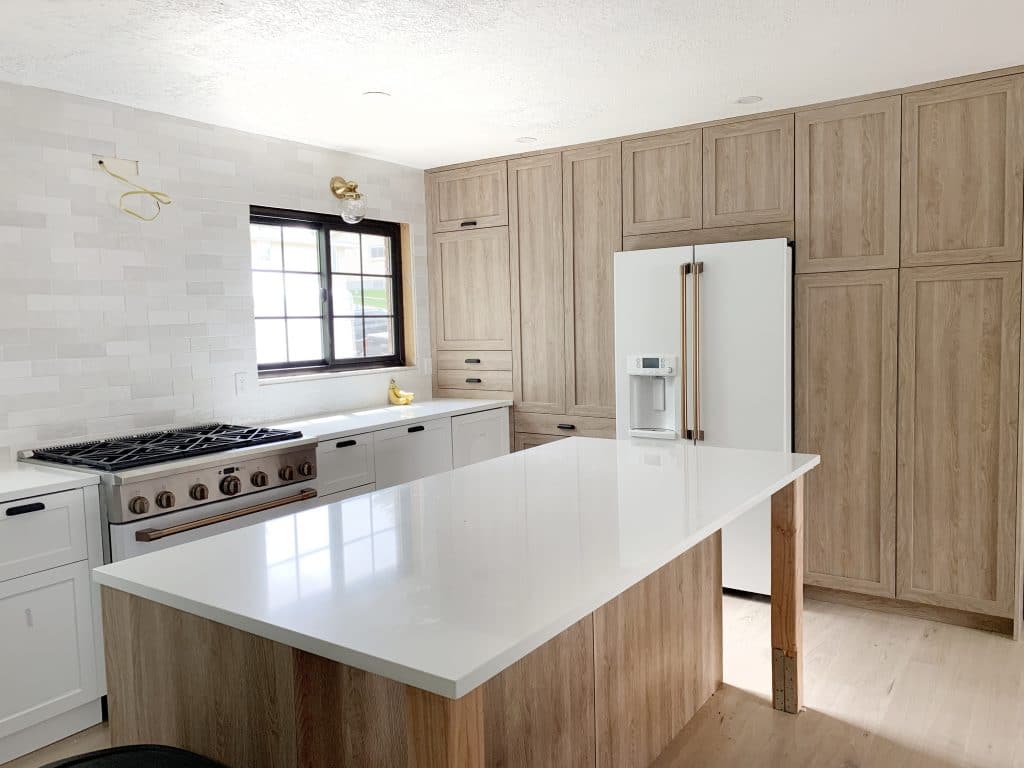 Everything You Need To Know about Using Semihandmade Fronts with Ikea Cabinets (And our Cove Line in the Fullmer Kitchen!)

Earlier this year, we launched our own line of cabinet doors with Semihandmade that consists of three wood tones: A walnut tone called Saddle, A grayish brown tone called Dusk (we used that one at the cabin!) and a light oak looking option called Cove–that’s the one we’re using in the Fullmer kitchen and I’m […] 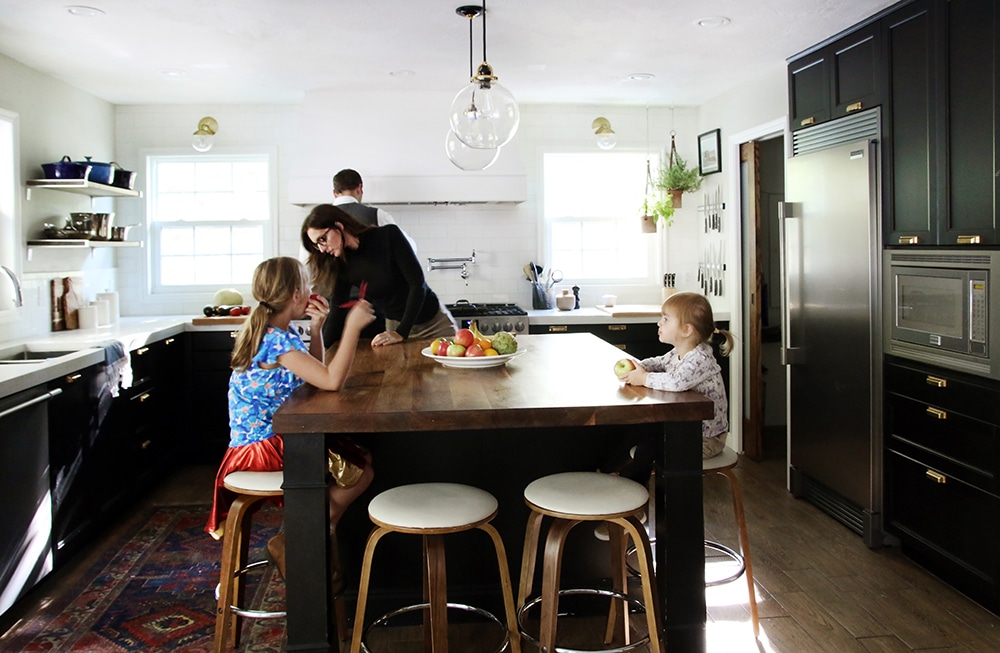 Our Kitchen: One Year Later 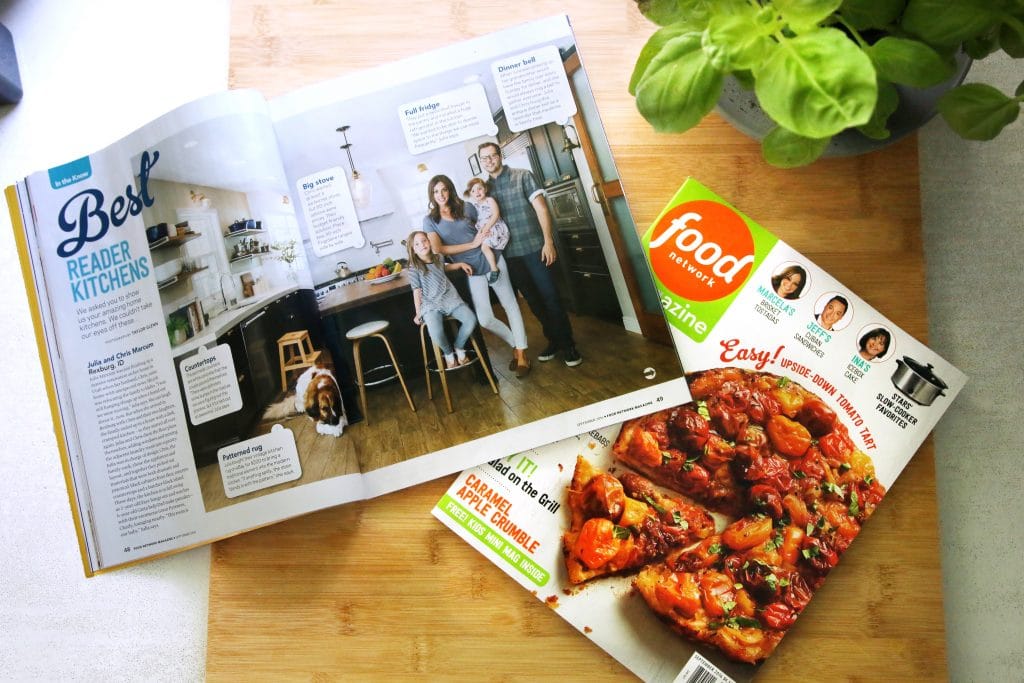 Behind the scenes of our Food Network Magazine Shoot! 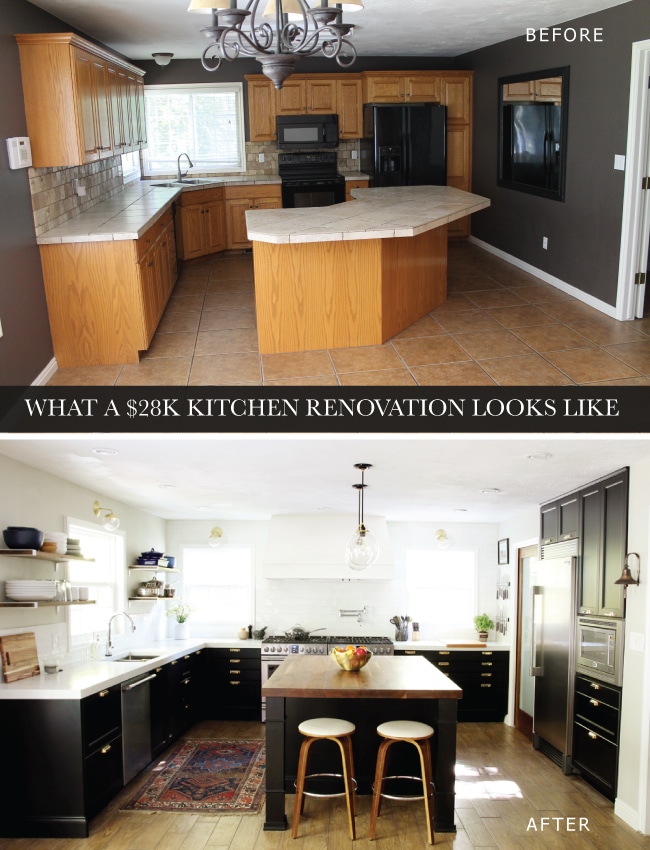 How Much Did the Kitchen Cost? 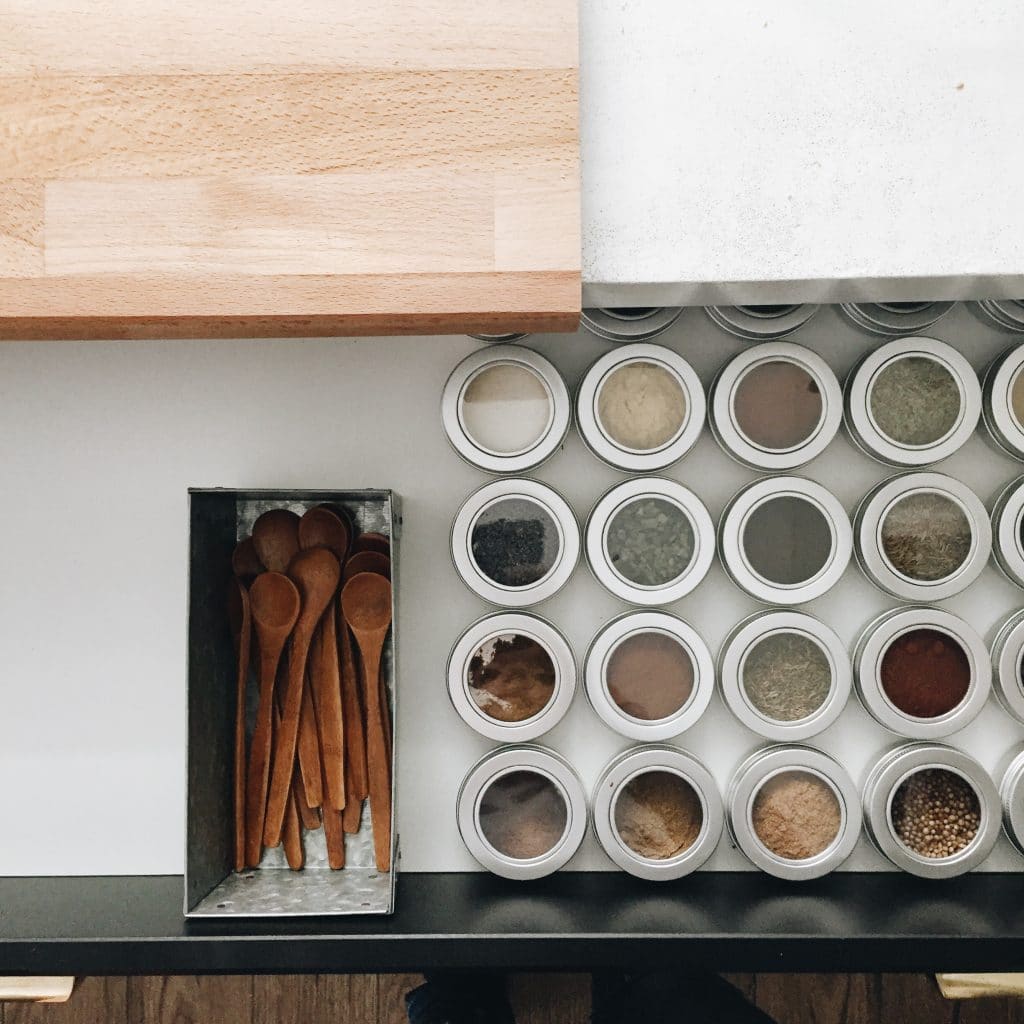 A Video Tour Inside Our Kitchen Cabinets

Ever since we finished our kitchen a couple months ago, I have been surprised how many of you have requested to see inside all of the cabinets! It made me laugh at first, because I didn’t realize that was a thing. But then I noticed our friends and family poking around when they would come […]

Looking for posts about a particular space in our home or inspo for one of the rooms in yours? Here's a handy index for your browsing convenience.

My Workout Leggings, Ranked from Favorite to least!

Before and After: Faye’s Real Life Princess Room

Our Modern Cottage Kitchen Makeover (on the cheap!)