TOP
Father’s day, before we headed to church, I snapped a few photos of Greta because she was looking so grown up and she was in a good mood–which sadly, didn’t even last an hour into church.   This would have been prime gift-giving material if I could have done it a week before and put it in a frame for Chris to haul to his office from the girl who made him a dad. Woulda Coulda Shoulda.  While I love taking pictures of my little girl, I was really hoping to snap a good one to add to our gallery wall. 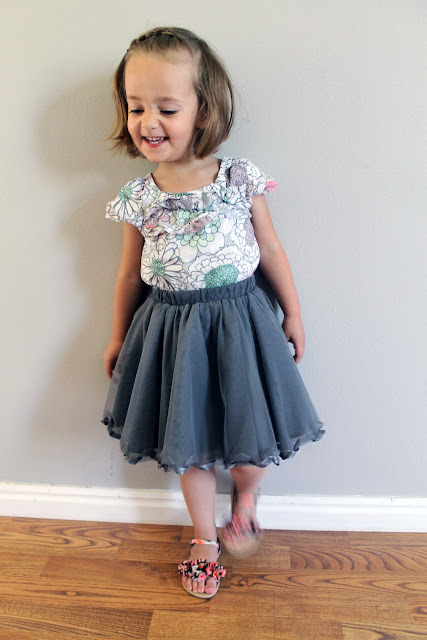 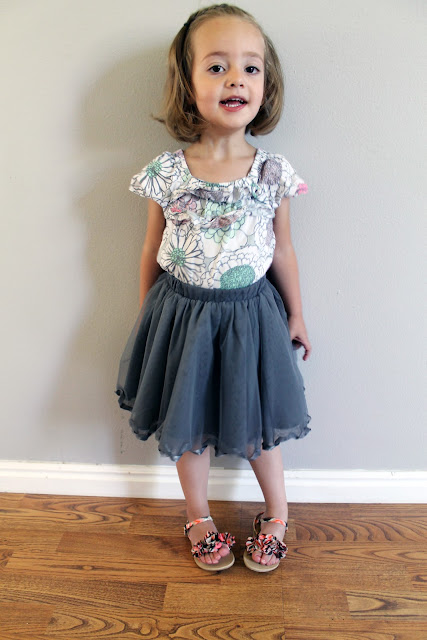 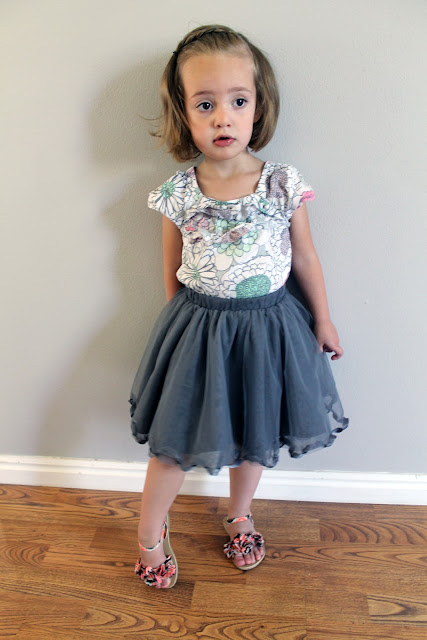 The second one being the most clear was frame-worthy and a couple days later my photo-printing procrastination paid off when this showed up in my email: 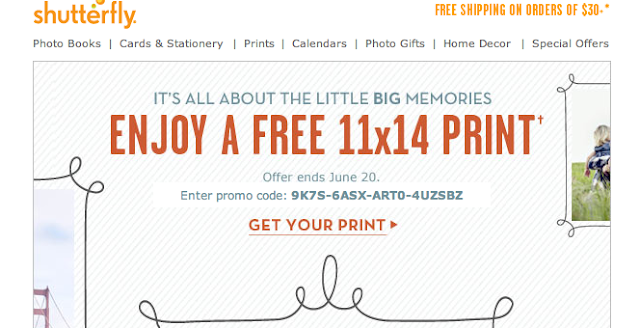 Because the rest of our photos are in black and white on that wall, I dragged little Greta into Photoshop and put her in grayscale and forked over $3 for shipping.  She arrived yesterday. 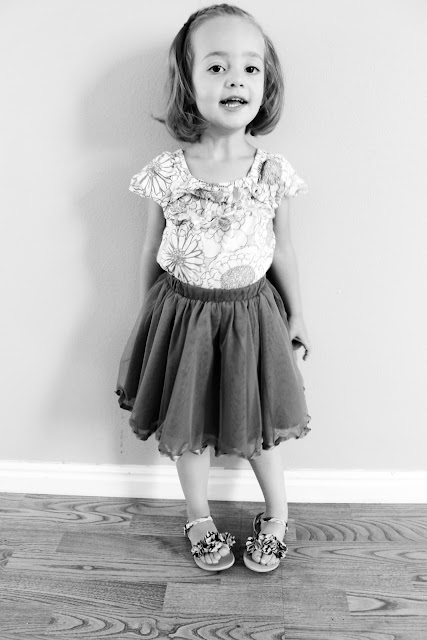 The sad thing about this gallery wall is: 1) Does having only three photos really count as a “gallery?” 2.) I got those three black frames at Ross, which means I’ll never find the exact ones again.  3.) I hate how small the previous photos are. 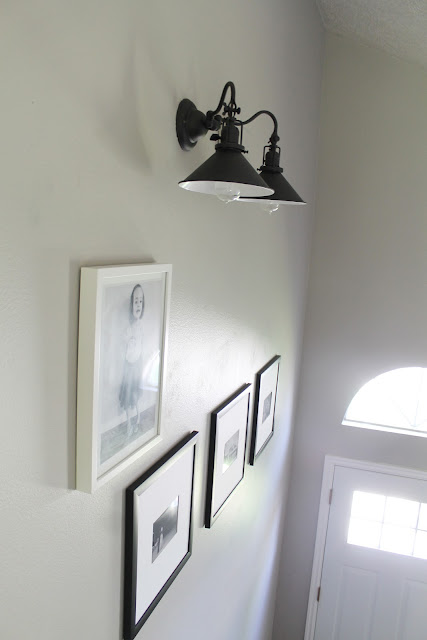 Instead of conforming to the gallery wall as it stand hangs, I am gradually going to work on transitioning it into something that works and looks better.  For starters, I no longer care about finding the exact black frame.  In fact, I plan on mixing some white frames in, too.  Mostly, because I have a ton of those.  Also, I am open to ledges and mixing in some black and white sentimental art pieces, too.

So, here’s the new inspiration: 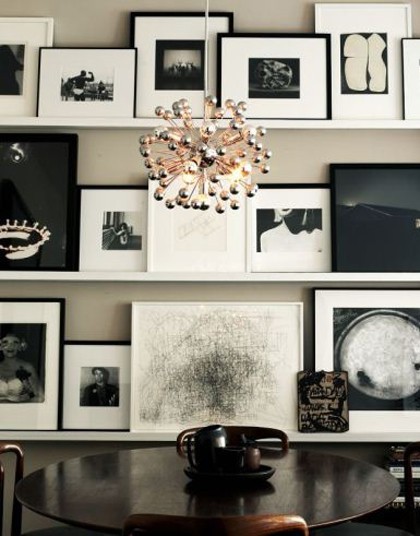 Can you see it?  Are ya feelin it?  For me, it feels so much more carefree and informal which is the direction our home is happily headed.  Informal we got down.  Carefree?  Working on it.

Are you just as happy it is Friday as I am??

« I Guess We’re Gonna Get Our Hands Dirty.

8 Things I’d Love to Add to Your Living Room » 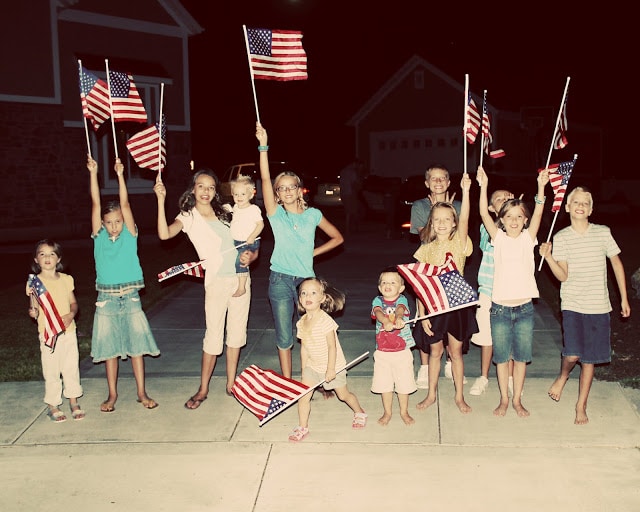 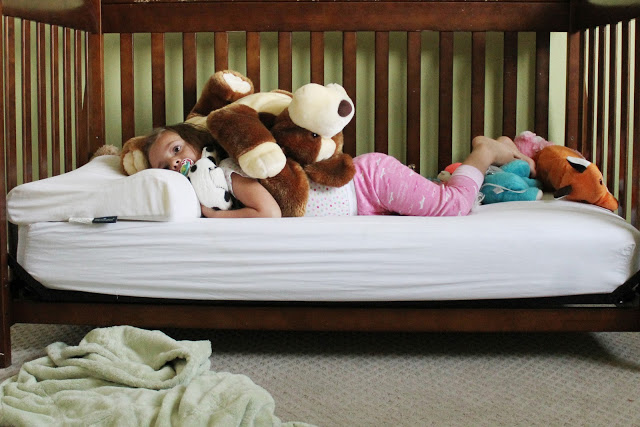 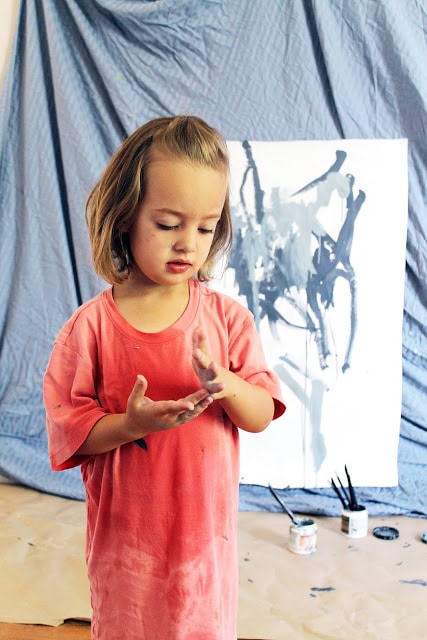