I remember playing a board game called Cashflow

way back in my early college days with my, then, boyfriend and all of his friends. It is basically an educational game that simulates real life financial strategies and situations, like investing. Monopoly on steroids if you will. So, we were all very, very cool. Anyway, one aspect of the game are the opportunity cards that present you with small or big deals to decide on. It was crazy to watch how one opportunity card transformed the entire game for a player. I remember saying to my friend, “I wish opportunities were handed out like this in real life.”–most likely as I was giddily receiving large amounts of fake cash–And he replied, “They are, I think we just aren’t paying attention or maybe don’t seize them.” And I have carried that idea with me for a lot of years. Opportunity cards!

Have I lost you? Last week, Chris and I were handed a very big opportunity card that we had to decide quickly on. And, well, it changes everything.

Right before I left for Indianapolis, Chris was contacted about two separate jobs for two different companies within 16 hours completely out of the blue.  He wasn’t looking, as he really loves what he currently does, but I encouraged him saying, “There is no harm in getting more information.”  And in my mind I was thinking opportunity card! He had several interviews with both companies and in the end was offered both positions–in a week’s time. Financially, one offer was better.  Although it was out of state, it was close to family and we haven’t lived close to our families since before Greta was born.  We mulled over the decision, hardly slept and in the morning, Chris accepted the job in Idaho. He starts July 15th. 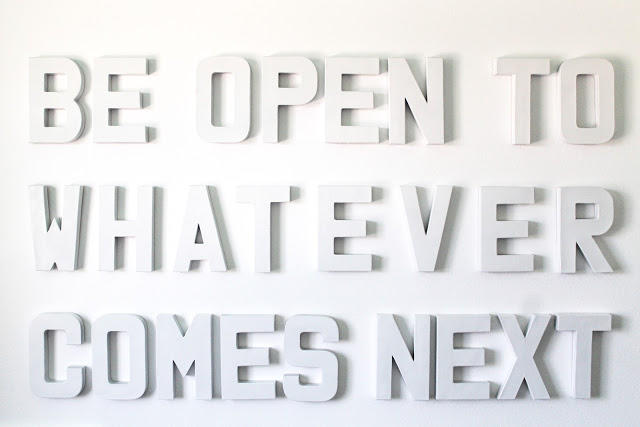 If there was ever a time to cling to our mantra, right? Unlike so many of our blogosphere friends who are moving, this wasn’t in our plans and we don’t feel “done” with this house. Not nearly. And while we would have loved to wait to spill the beans until things were more concrete, hey–here’s our new house; or hey–check out this bathroom that we reno’d when you weren’t looking; we’re taking you along for the ride.  Our goal is to sell the home ourselves and have it on the market before the end of July and cross our fingers for a quick sale so we can reunite up north asap.  Which means we’ll be overloaded with projects (bathrooms, basement, carpeting, painting, exterior work, yadda yadda) until then, prepping our house for the market.  Then, of course, the roller coaster that is actually selling your own home–something we’ve never done–and finally looking for a new fixer upper and starting all over, the part we’re excited about.

With all that excitement, I have already started mourning for the loss of our first home. I have been crying quite a bit about leaving this house and our amazing neighborhood that we have fallen for over the past 2+ years.  At one point, I even asked Chris if we were making a big mistake leaving and he reassured me that no, we’re just making a difficult change. And he’s right. Better opportunity is waiting for us. 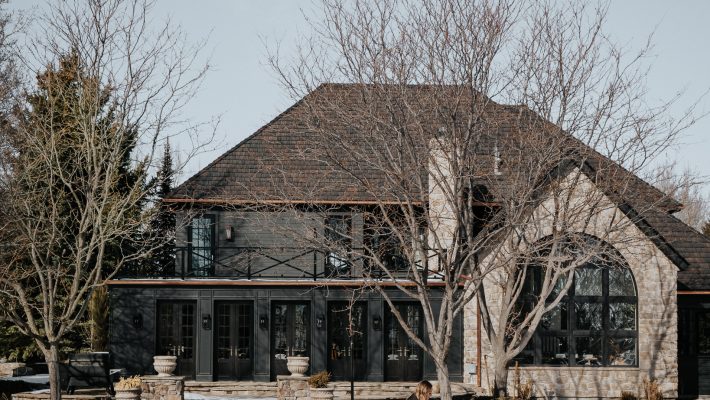