TOP
Saturday morning, we headed up to Salt Lake City for the first annual FüD Feud.  Chris (with a little coaxing from me) registered to compete in the amateur “home cook” contest.  There were 4 possible categories: appetizer, main dish, side dish and dessert.  After some thought, Chris went with the appetizer category….and then he took the rest of the week to decide what he wanted to make.  In the end, he decided to make his stuffed cucumber bites (mmmyyyy favorite!) 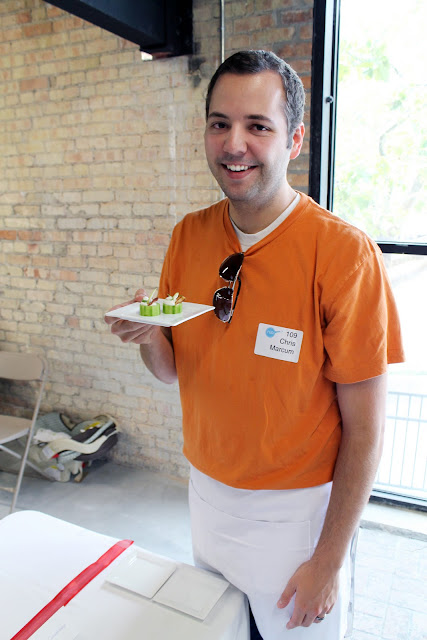 He was instructed to bring three plates for the judges and enough to share with the other contestants and guests because there was also a taster’s (similar to people’s) choice award.  While there were plenty of cucumber bites, we totally spaced bringing a tray to put them on.  Chris thought quick and wrapped up our cutting board with white paper….towels.  Ha!  His judges plates looked great, but our portion of the table was really lacking the extravagance that others had.
For instance, Chris’s spot is the far right.  Check out our neighbor on the left!  Yowza! 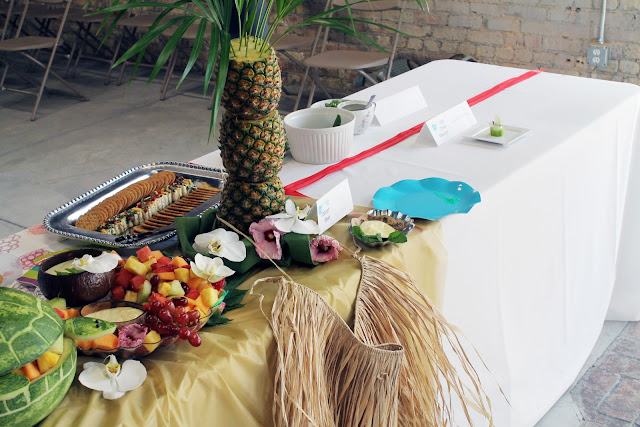 Too bad all that decorating was for fruit salad.  Cut up fruit.  For a competition.  Hmph.  There were plenty of other gorgeous dishes that were equally as tasty, like this over-the-top cake: 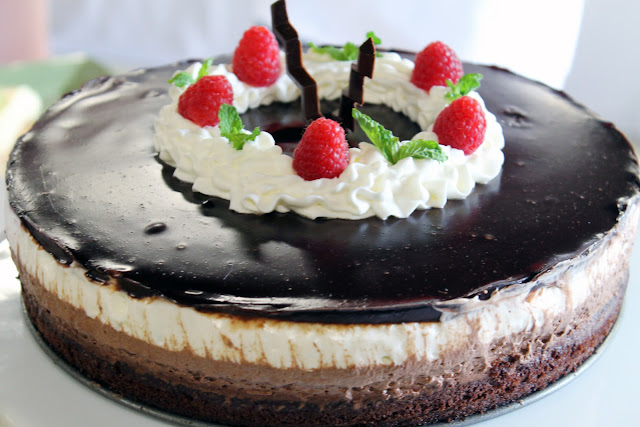 We stuffed ourselves with soups, pork, homemade applesauce, fresh salsa, cakes, macaroons, rolls, salmon sandwiches, curries and much more.  It was fun to be food critics for a little while and give each dish our score. 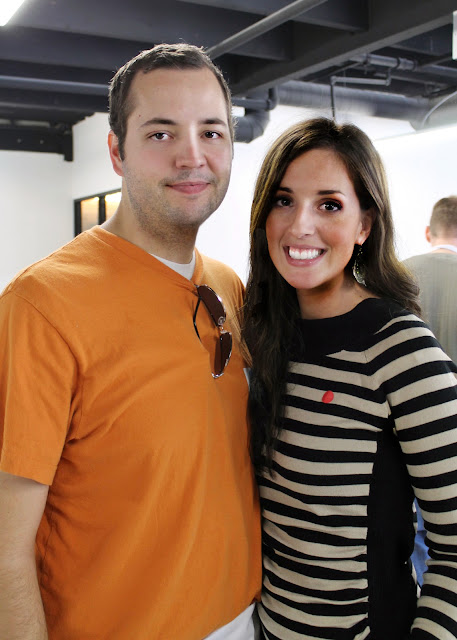 In the end, the homemade garlic-parmesan rolls took home the gold and neither of us could argue with that.  They were delicious and we snatched up the recipe to try ourselves.  Chris didn’t leave empty-handed though.  He got a goodie bag with a tiny spatula, and a little chef’s hat and a couple oven mitts. He also won a cooking class in the raffle, which we plan to make a date night out of….because let’s face it, I need the cooking class far more than he does. 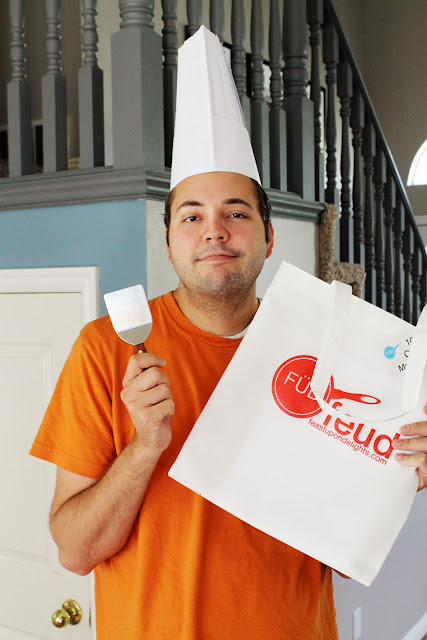 All in all, we were convinced we would have faired better if Chris made a casserole, but it was a great day and lots of fun and lots of food. 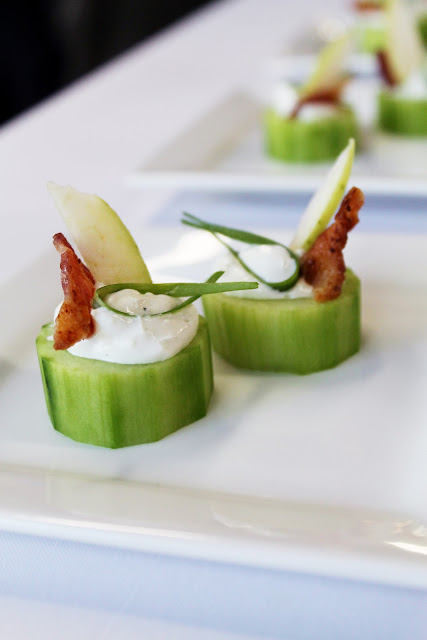